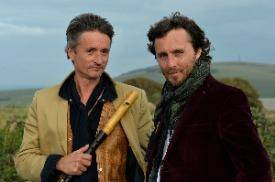 Mount Kelly are delighted to announce the start of their 2015 concert series with a performance by internationally acclaimed performers Piers Adams (recorder) and David Wright (harpsichord).

In a programme entitled ‘Wild Men of the Baroque’ Adams and Wright take us on a journey through the wild side of the baroque era with some truly extraordinary music by little known 17th century masters such as Biber, Van Eyck, Castello, Fontana and Pandolfi, (drawn from their forthcoming CD ‘Wild Men of the Seicento’) alongside majestic 18th century sonatas by Corelli, Scarlatti and Handel. They will also transport their baroque instruments into more modern times with colourful works by Debussy, Piazzolla and Ligeti, in a dazzling evening of recorder and harpsichord wizardry.

Maria Collier, Director of Music, commented “We are delighted to have engaged Piers and David to perform Wild Men of the Baroque at Mount Kelly on the 28th of January. This is a great opportunity for the School, and for the community at large, to enjoy a performance by these world class musicians. In addition we are thrilled that Piers has also generously offered to give a demonstration to a number of our pupils the following morning".

This marks the beginning of an exciting year of music at Mount Kelly including two more professional concerts on 11th February, when Adelia Myslov (violin) and Craig White (piano) return by popular request and then on the 18th March when we welcome the Sterling Trio.
In March we also look forward to the Choral Society's performance of the Fauré Requiem and Schubert's Mass in G (21st March at 7.30pm in St Eustachius) and in April the 'Tavistock Sings' concert where a number of local primary schools and the Mount Kelly choirs will be joining together to give a performance of a medley of music by ABBA as well as performing pieces on their own.
Tickets are £13 Adult and £11 Concession. 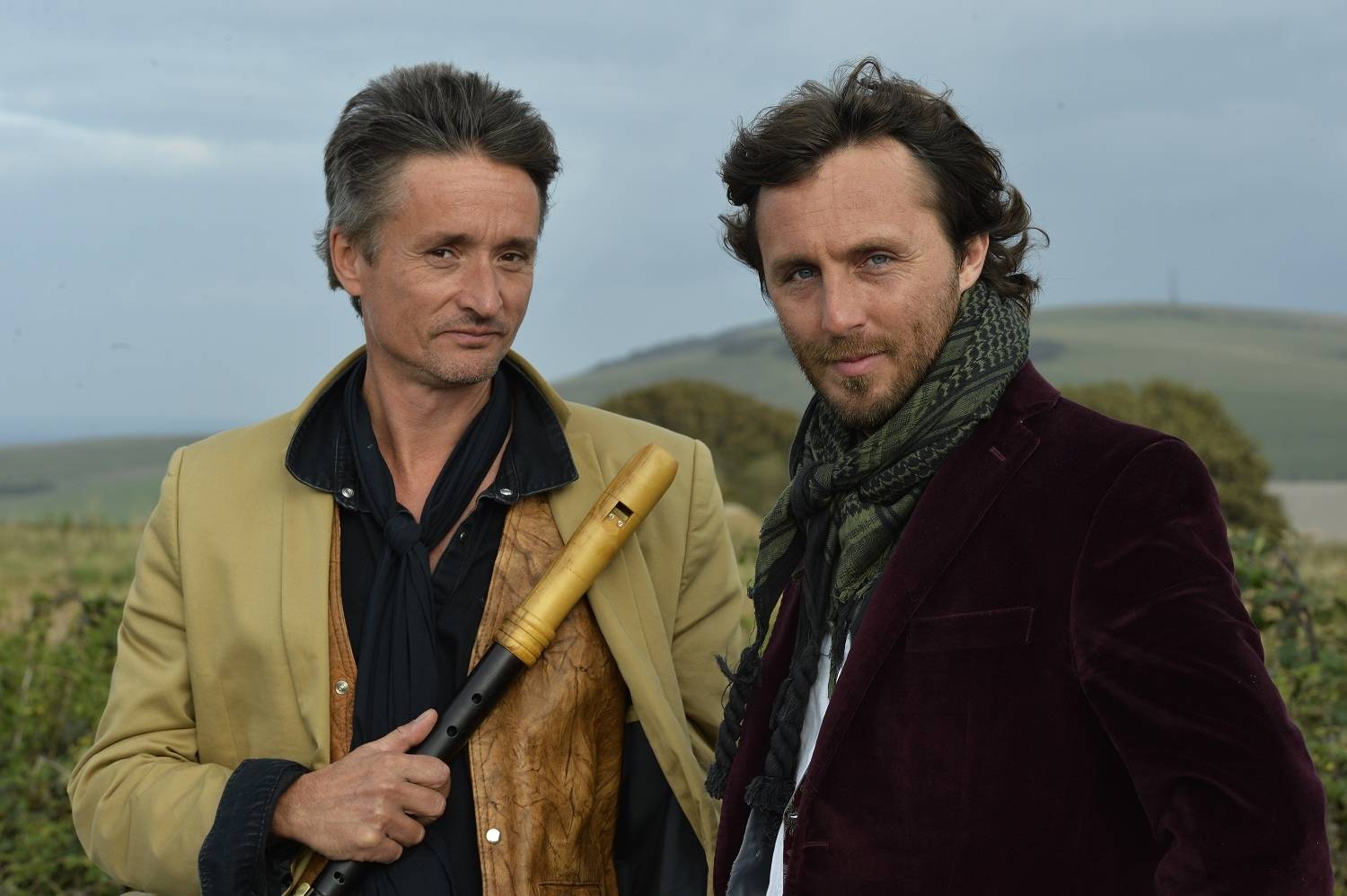