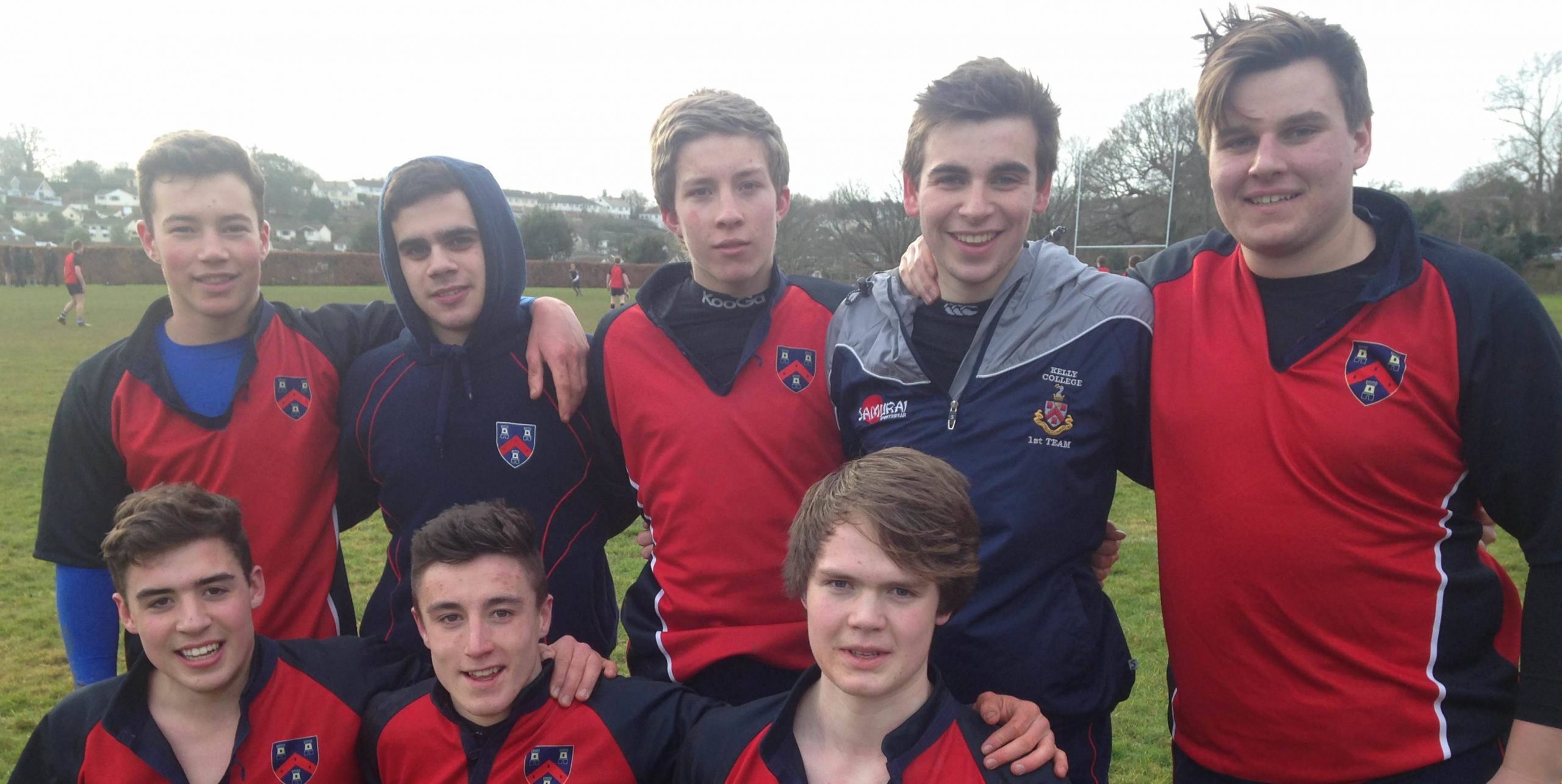 The senior rugby players formed two 'club sides' to make two seven a side teams for a warm up tournament held at Torquay Grammar School.
Mount Kelly Team 1 opened the day with a comfortable victory over the hosts, and Mount Kelly Team 2 ground out a battling win against a Trinity School side with some talented individuals in their team.

After a game between out two opponents, our fixtures were then reversed, but the outcomes were again two victories for our two teams.

The final game of the day saw a Mount Kelly 1st VII play a TBGS 1st VII, a game in which we comfortably won.  Our outstanding player on the day was Jordan Shakespeare who marshalled the defence and the attacking structure, as well being our top try scorer throughout the afternoon.

Although only three teams attended this was the ideal workout in preparation for the Devon 7s next Wednesday. It was great to see our game plan in action, and the new players to the squad this year now appreciate how physically exhausting a 7s tournament is! 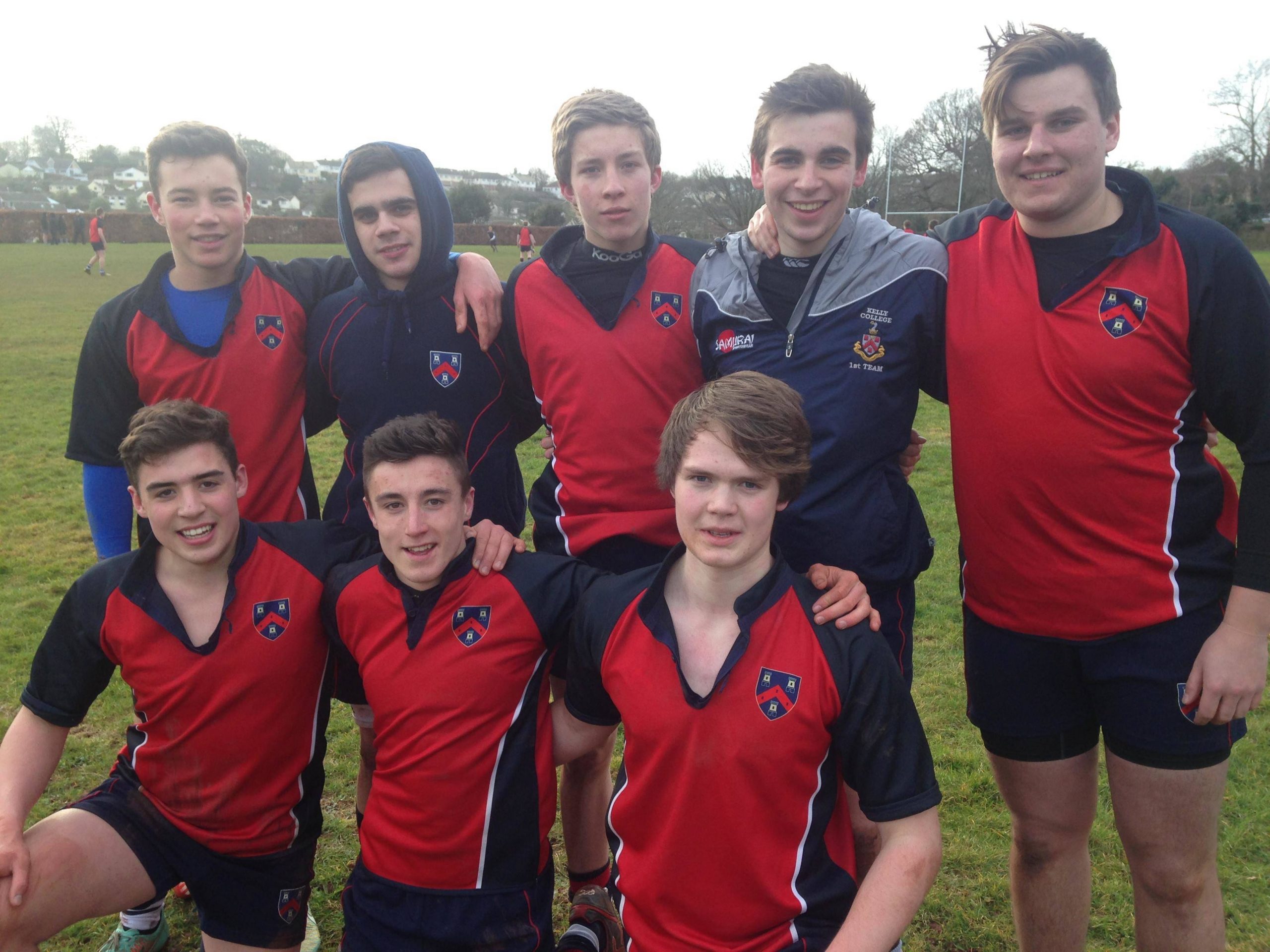