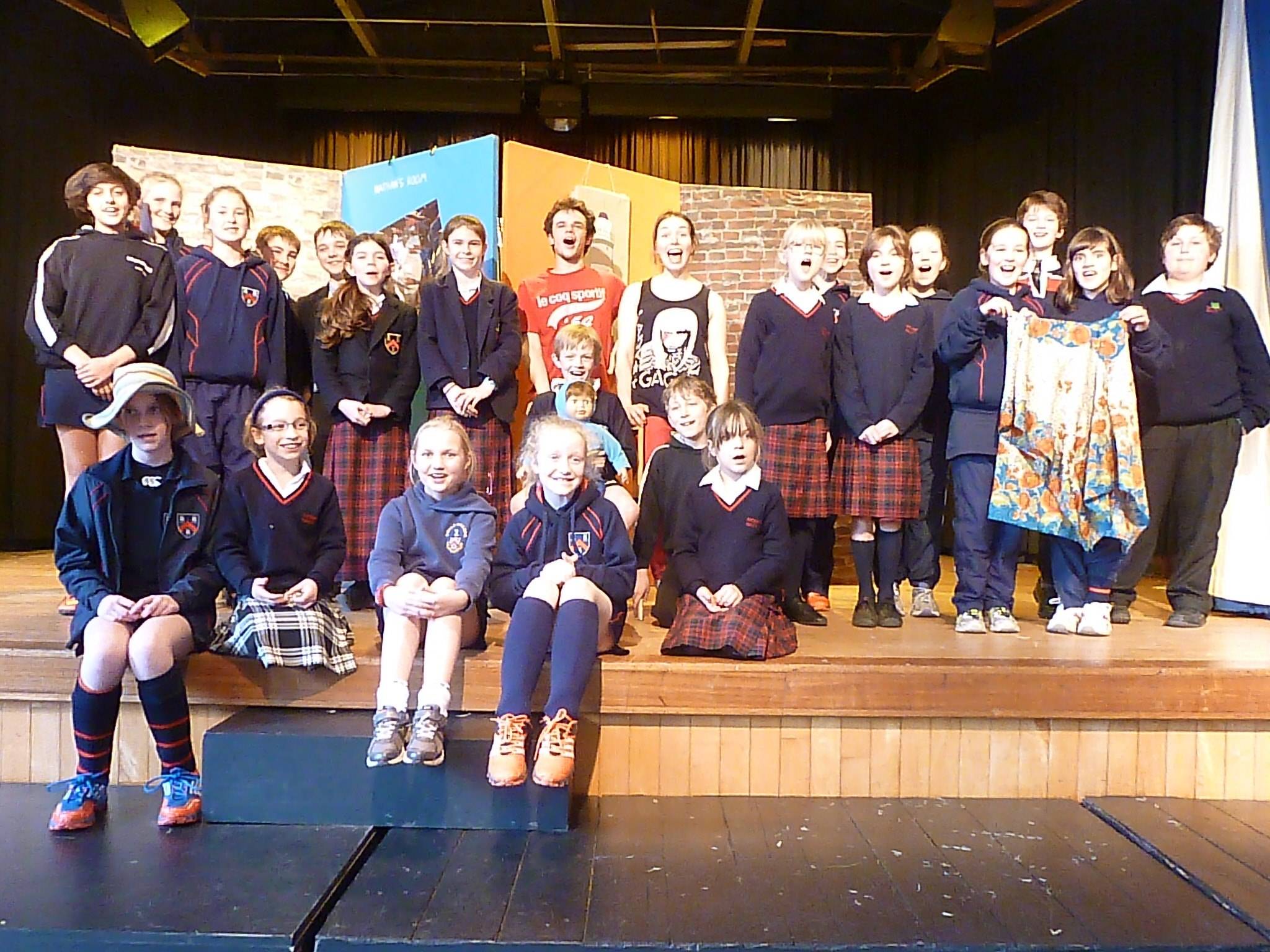 On Friday 27th February, Pupils from Years 3-8 at the Prep and Year 7 from the College were treated to the annual French play by the Onatti Theatre Group, which took place in the Wortham Hall. As ever, the actors put on a great performance and the children were again amazed by just how much French they know and understand. The interactive play was based on what could be described as every child’s worst nightmare….waking up to find “The Whole World’s Gone French!” Audience participation was encouraged throughout and a special mention must go to Danny Bache in Year 4 who was on stage for about 10 minutes, being directed entirely in French! We look forward to welcoming Onatti again next year. 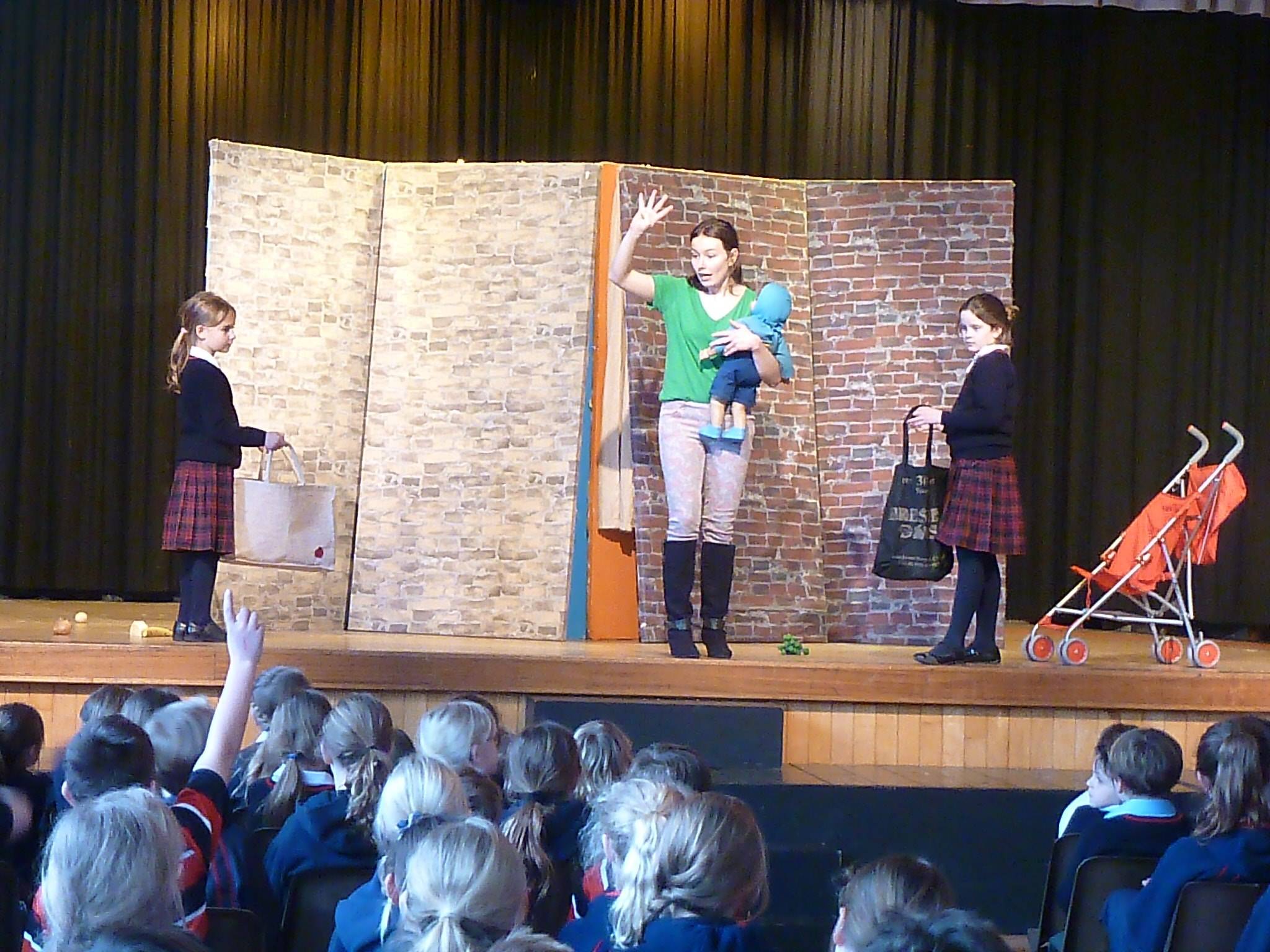 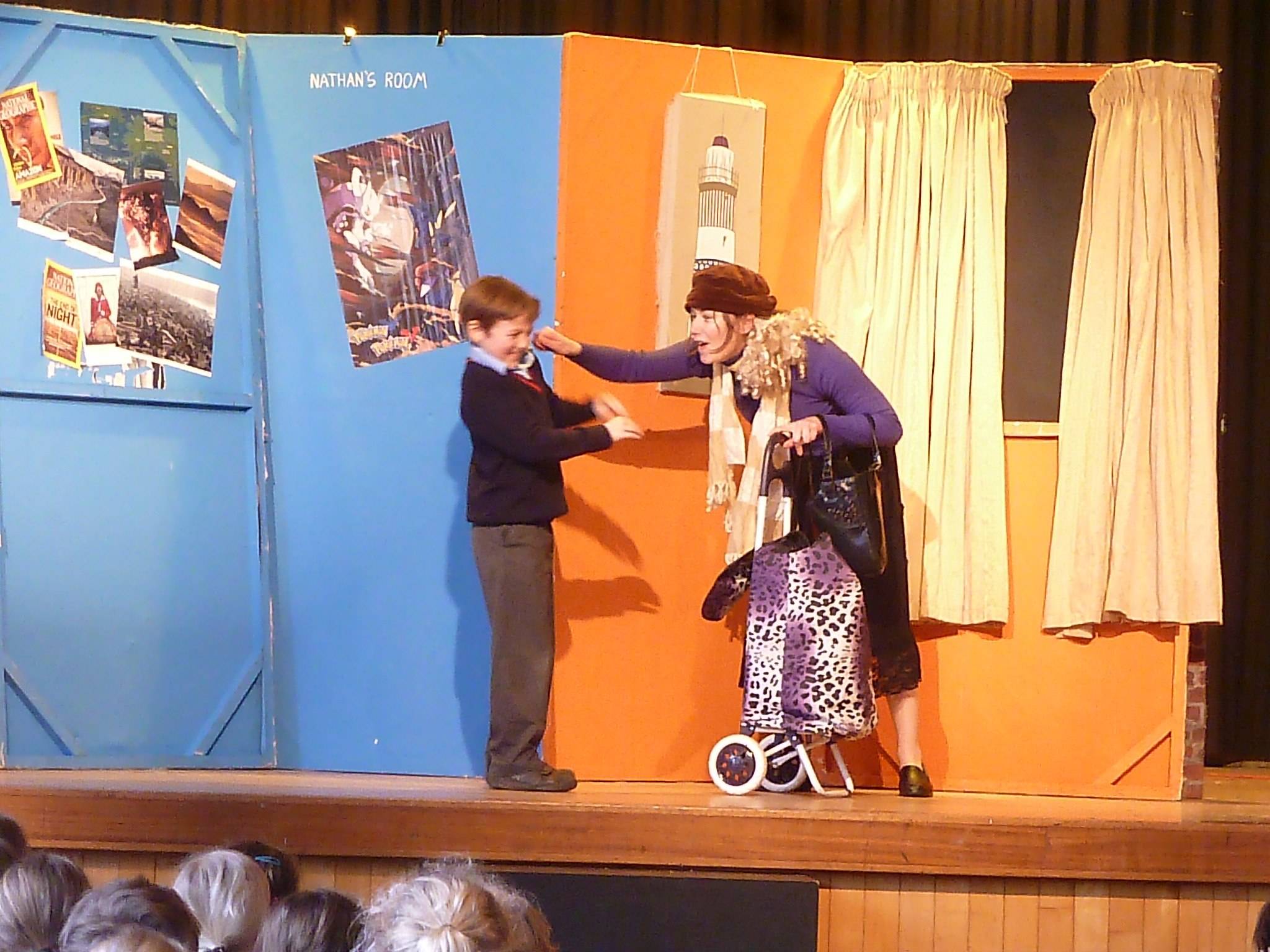