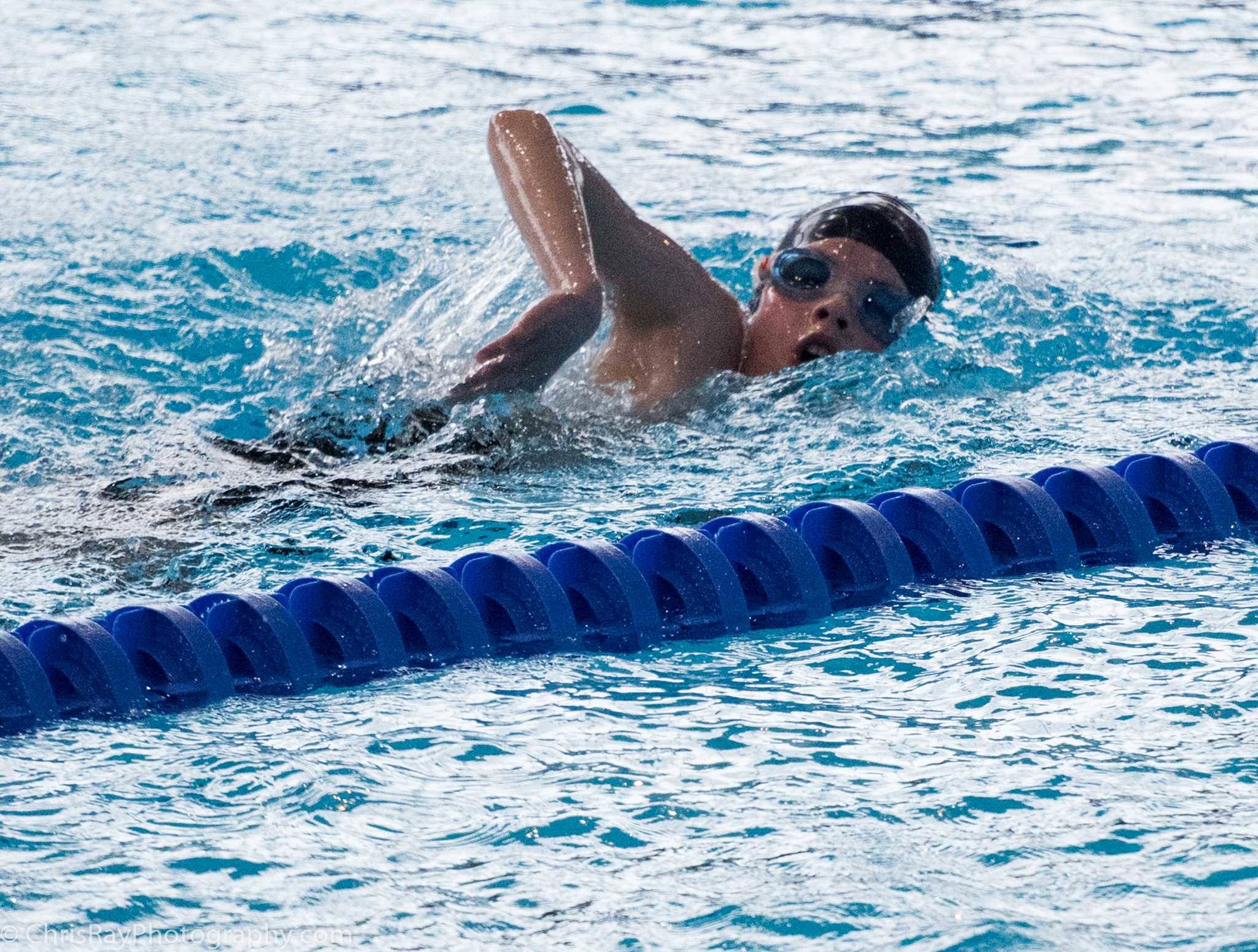 Mount Kelly Prep had six pupils qualify for the British Schools Biathlon Championship held at The Queen Elizabeth Park in Stratford, London on the 27th and 28th March. The Biathlon consists of a 800m run around a track and a 50m swim. The times for each event gives athletes points towards individual rankings and also team rankings.

The under 10 girls representing Mount Kelly were; Lizzie Elderfield, Evangeline Piper and Martha Miles. All three girls put in good runs in their heats with Lizzie coming second overall in the run out of 170 competitors. Evangeline came sixth in the run giving them both good points going into the swim event held in the Aquatic centre. All three girls achieved good times with Lizzie achieving a personal best. After the swim event, the girls were positioned fifth overall in the team event, with Evangeline nineteenth in the individual ranking.

The following day the Under 11 boys completion took place, with Christopher Wrey, Peter Ray and James Lamb representing Mount Kelly. Conditions outside on the track were more inclement than the day before, but the boys stuck to the task with all three running good times. James was positioned nineteenth after the run and Christopher twenty third. In the swim event James and Christopher swam in the same heat and Peter in a faster heat. Peter scored good points for the team swimming the 50m in 38 secs. The overall team position was ninth.

Both Mount Kelly team positions are a great achievement, especially considering many schools did not have enough pupils to qualify to make up a team of three. All six of our athletes conducted themselves very well and will have gained valuable competition experience from competing at such a big event and at such a prestigious venue. Well done to them all! 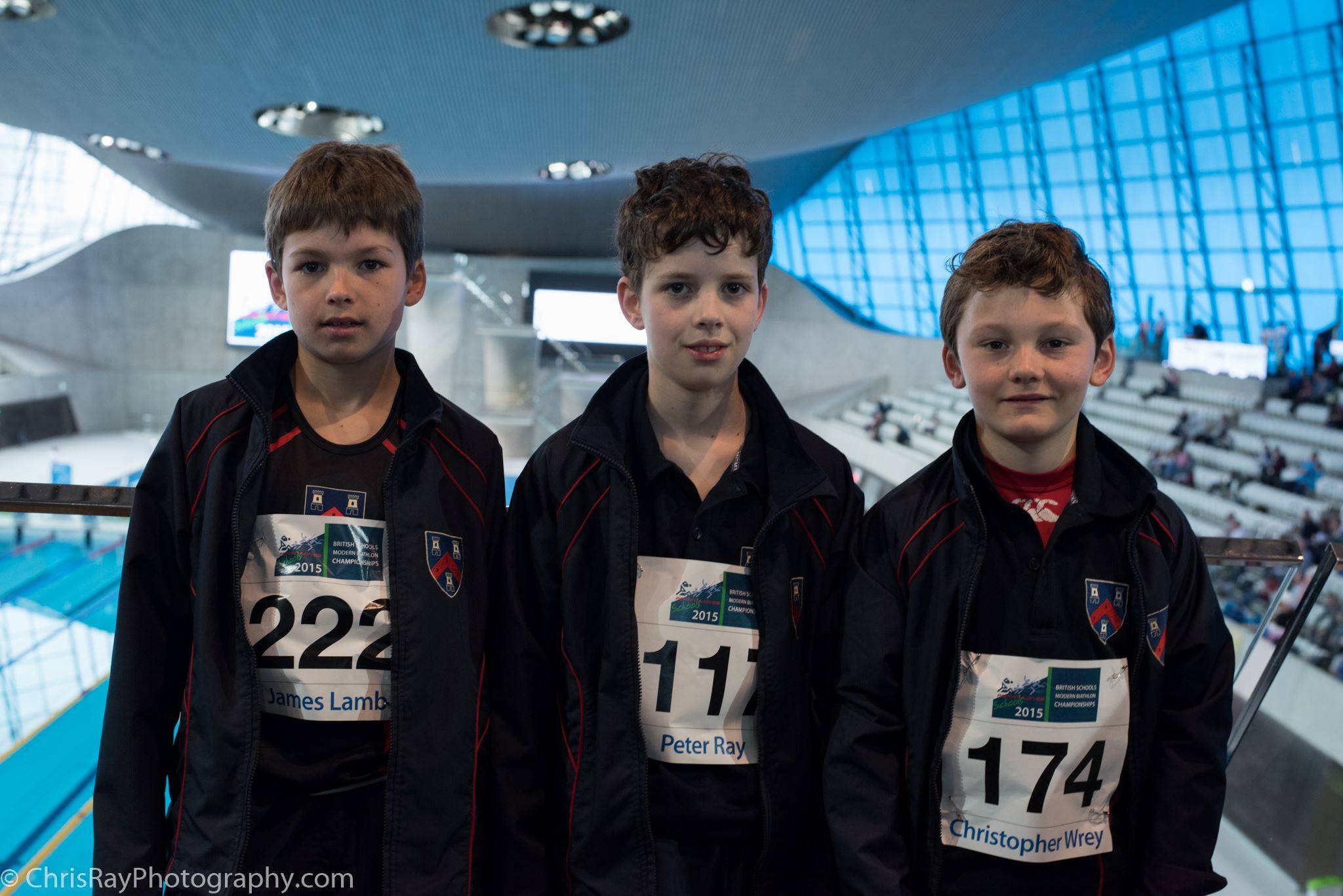 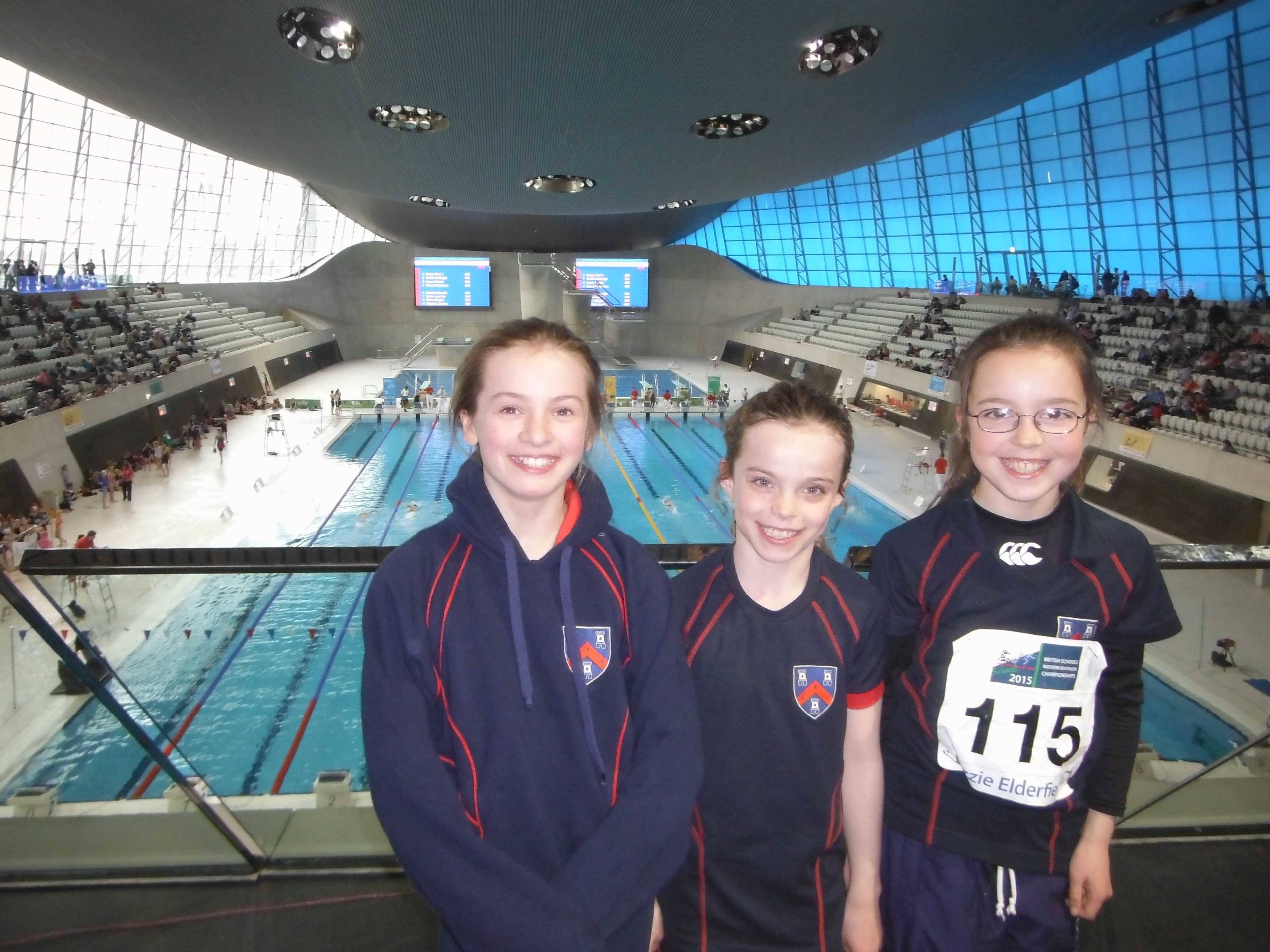