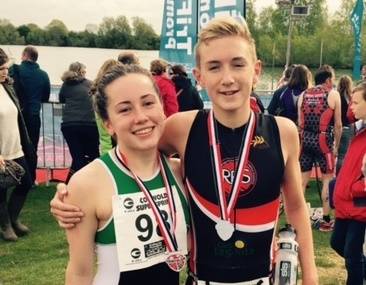 Mount Kelly pupils Phoebe Lloyd-Evans & Tom Brew flew the flag for Mount Kelly Foundation in the first Triathlon since the merger. They competed in the Cotswold Super Sprint ?Triathlon last weekend against over 480 other competitors. They did fantastically well, and we congratulate them for the following scores: 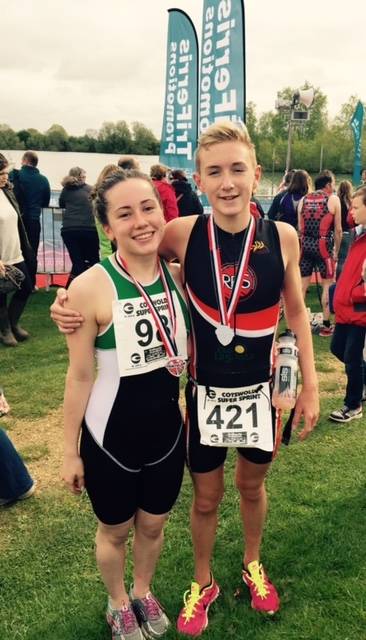