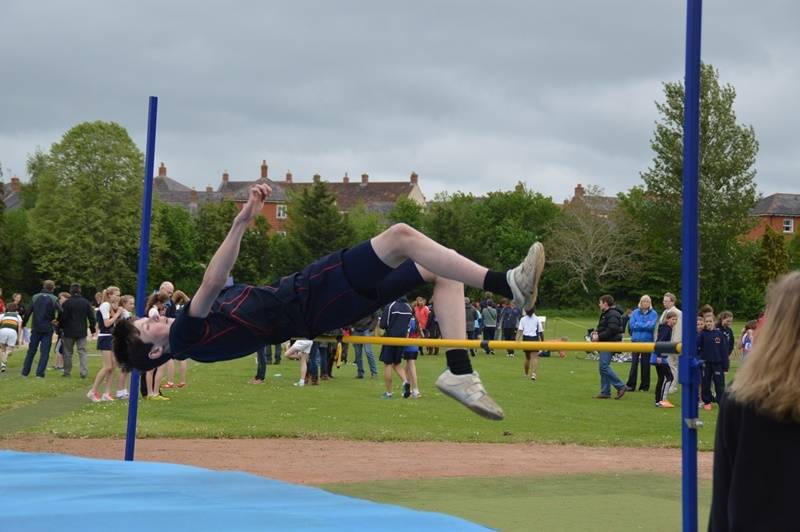 The athletics season got off to a great start at King's College Taunton on Sunday 10th May, providing our athletes with the opportunity to compete against 13 other prep schools from across the South West. Our competitors gave it their all in every event, proud to be competing for Mount Kelly and determined to do their best.

They brought home a total of 11 medals, which reflects the athletes' great overall team performance and a hugely successful day! 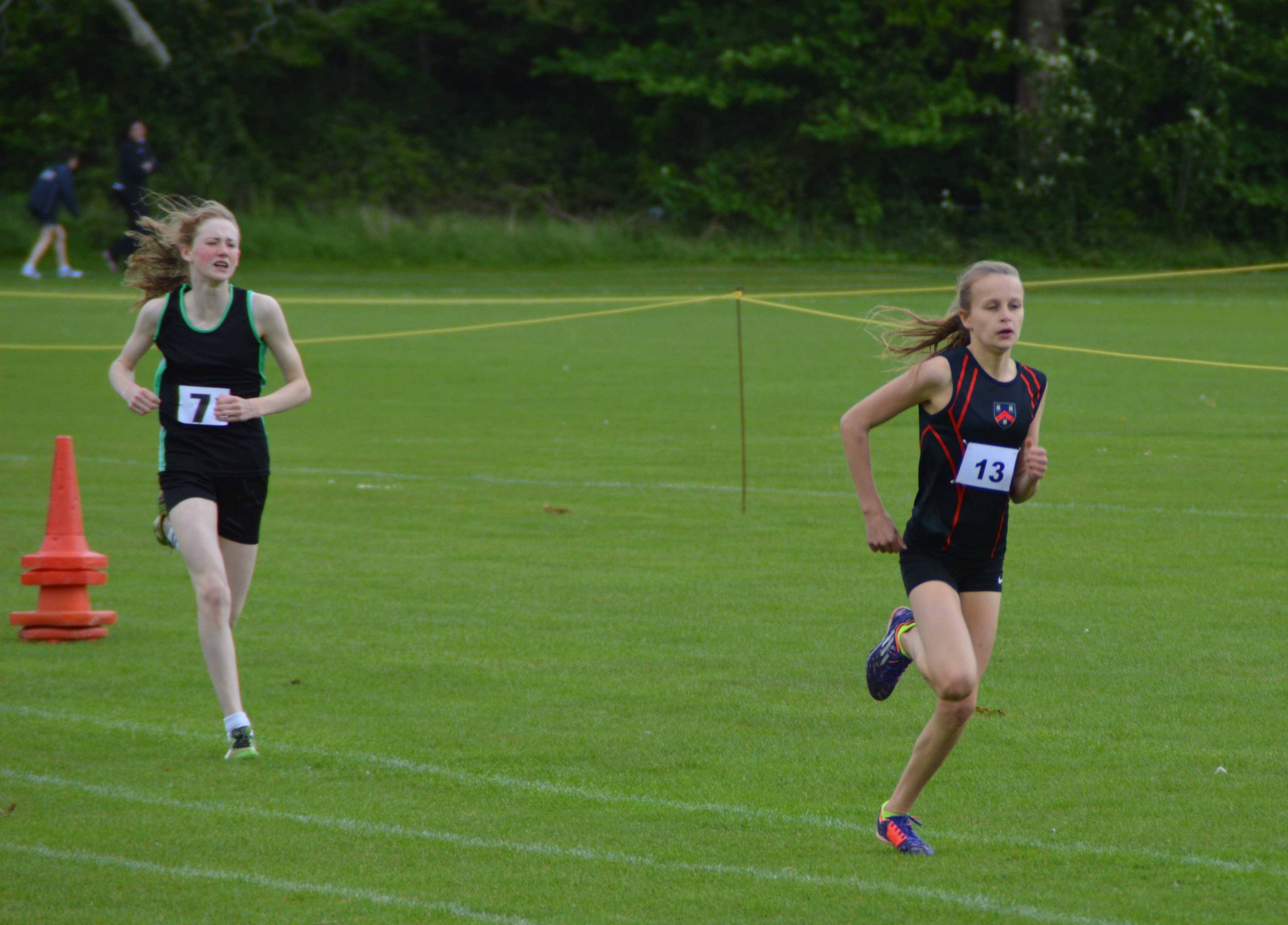 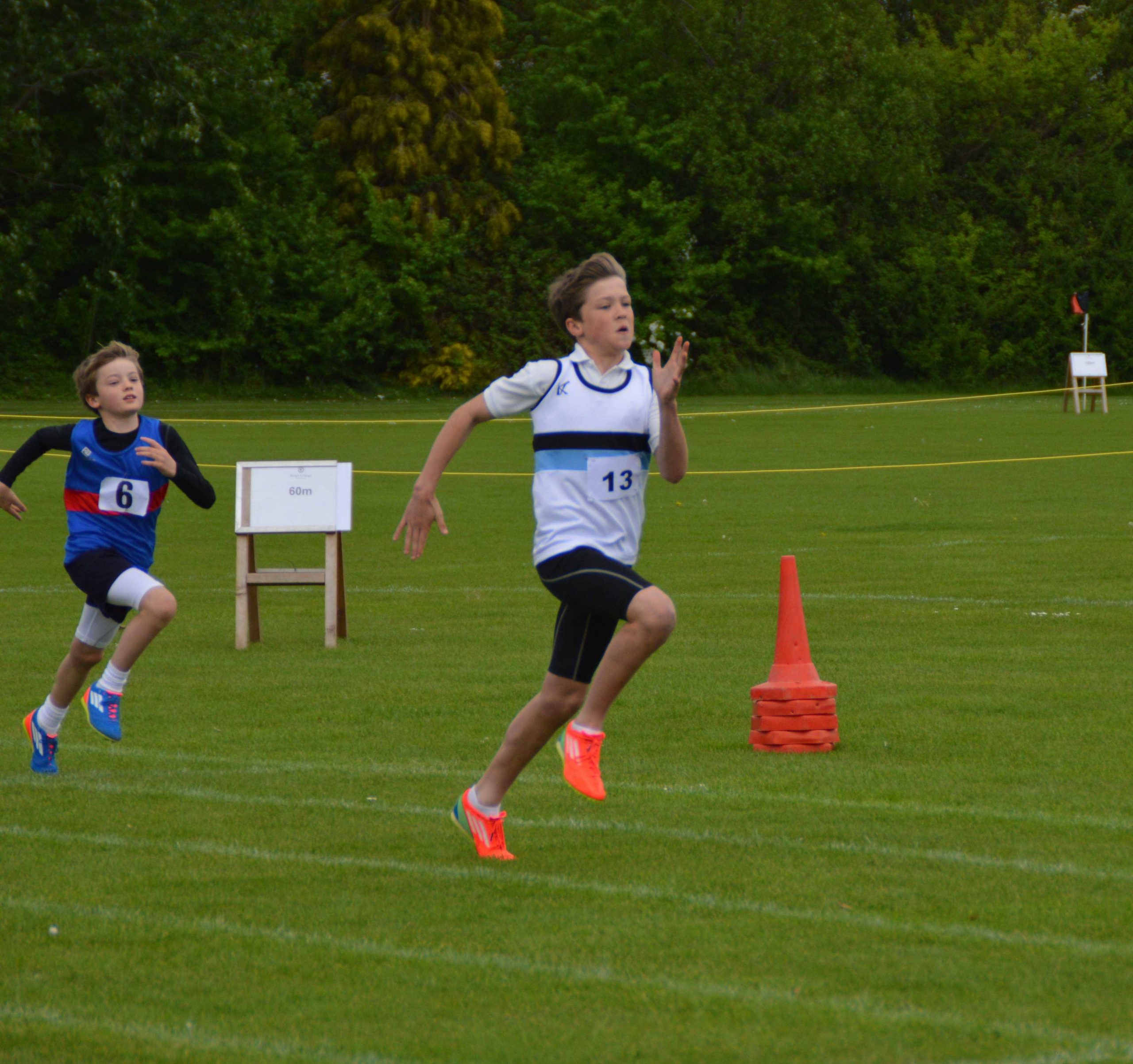