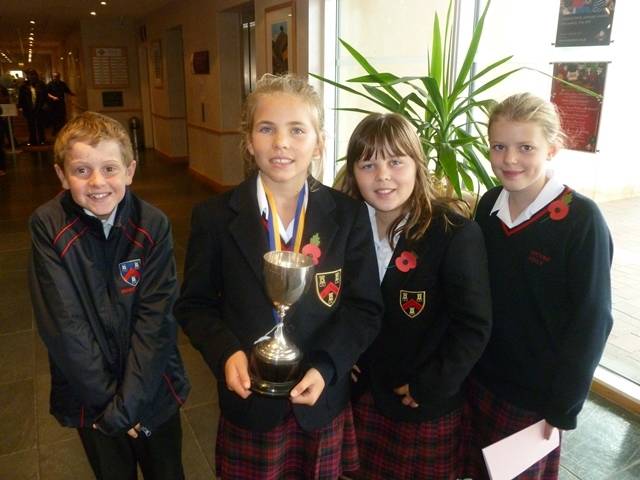 Last week, a large number of Mount Kelly LAMDA pupils went on their annual pilgrimage to the City of Plymouth Speech & Drama Festival. Mount Kelly had 120 entries: 74 from the Prep, 42 from the College and four Old Mount Kelleians. For the second consecutive year, Mount Kelly pupils were placed amongst the top three in every class they entered. MK pupils won 15 first places, and seven of the 11 ‘Special Additional Awards’for aggregate or highest marks. Special mention must go to William and Tom Robinson as well as Old Mount Kelleian, Selwin Hulme-Teague, who won every class they entered. The five day event, which ran daily from 9:30am to 9pm, was thoroughly enjoyed by participants and supporters alike.

Mrs McCarty said “I am extremely proud of each and every pupil for their efforts.” 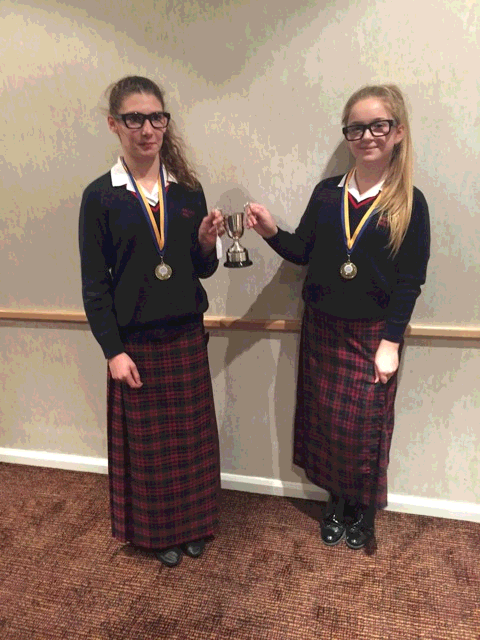 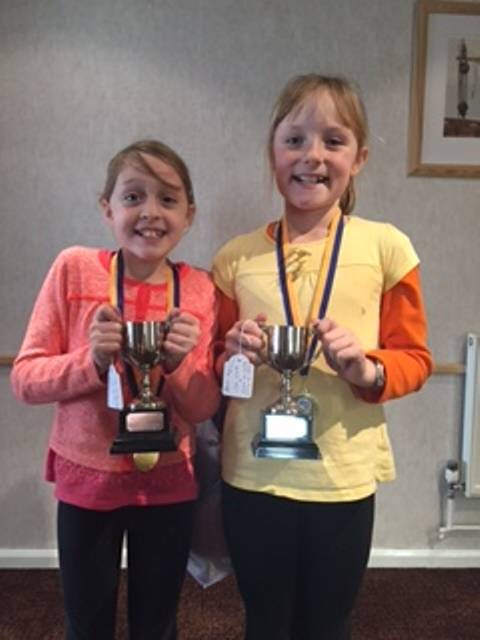 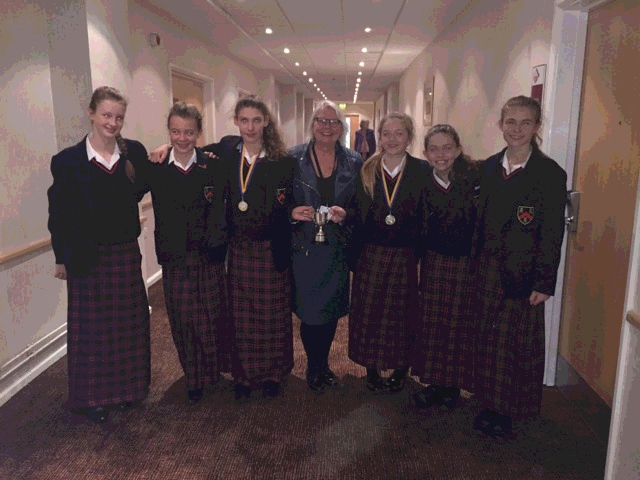