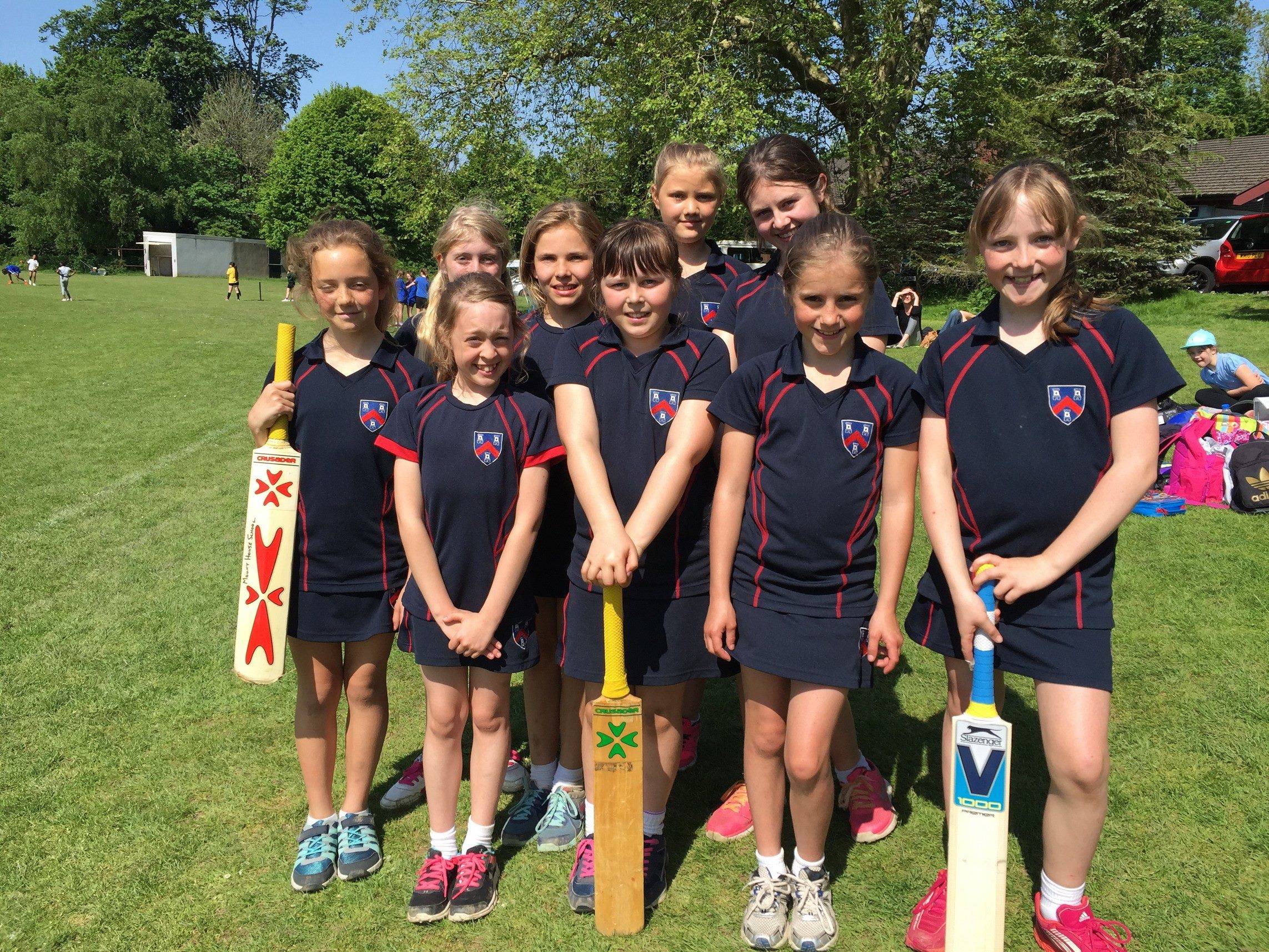 It's been an exciting week for girls' cricket at Mount Kelly, in which our U11 and U13 teams have played their first-ever fixtures.

Our U13 Girls' first game of the season was a closely-contested match against Exeter, with Exeter coming away as winners 276-248. The highlights were: Bea Watt – wicket (hitting middle stump); Alice Lamb (maiden over and a great run out flicking the ball onto the stumps from a great throw from Bea); Charlotte Ray – wicket (catch from Bea); Imogen Allsop – Wicket (bowled). Emily Lumley was top scorer with eight runs and Olivia Godfrey batted well against their quickest bowler.

Our U11 Girls' (who have been attending after-school cricket club at the Prep) enjoyed their first ever Kwik cricket tournament, held at Plymstock Cricket Club. The first game was against a strong Plymouth College team. Despite a loss 250-266, the girls played some good cricket. The next two games were played with great excitement and some great hitting and bowling. Mount Kelly won against Cathedral school 266-187 with Ivy Brudenell-Bruce and Ella Tanner taking wickets. Top scorers in bat were Zoe Lowther and Ella Tanner with 22 runs and Arwen Moran and Eva with 23 runs. Another victory followed against Leigham, 286-266, with Deborah Davis and Pip Briggs scoring 19 runs, and Zoe Lowther taking a wicket.

With two wins and one loss the Mount Kelly U11 girls' team came third out of the nine teams. 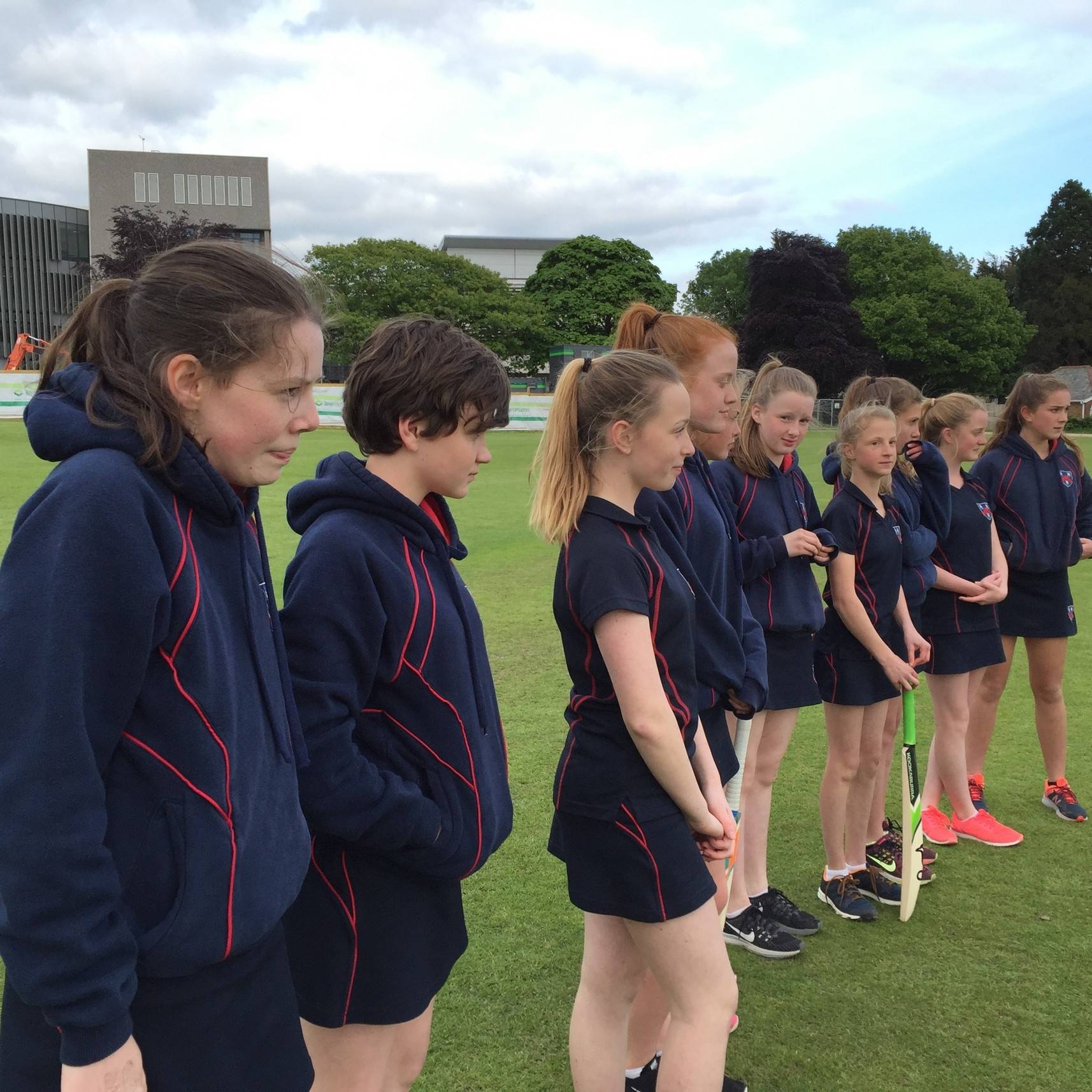