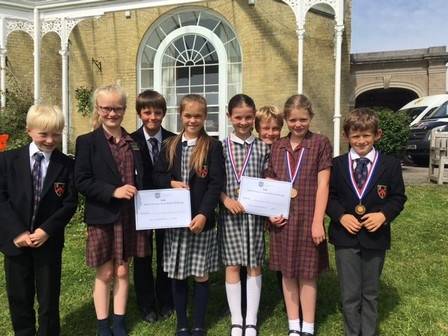 The day was hugely enjoyable, with the children being happily engaged in mathematical activities for almost five hours. The children represented both themselves and the school impeccably and several compliments were received. Congratulations to both of the Mount Kelly teams, who were placed third and fourth in the competition.

Thank you to Maynard School for hosting the event and we look forward to taking teams again next year. 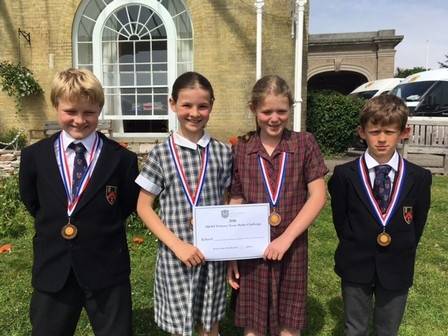 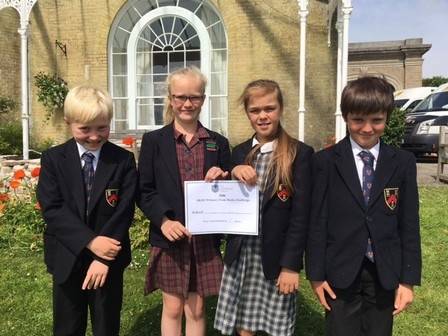 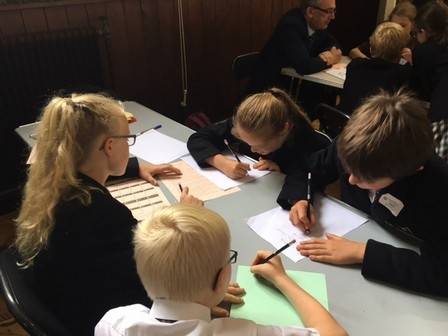 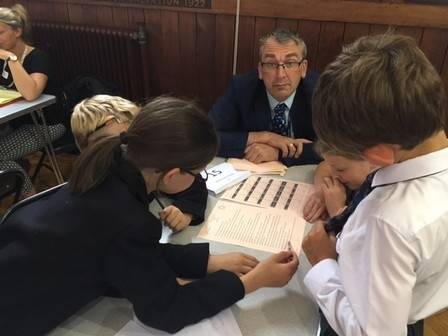