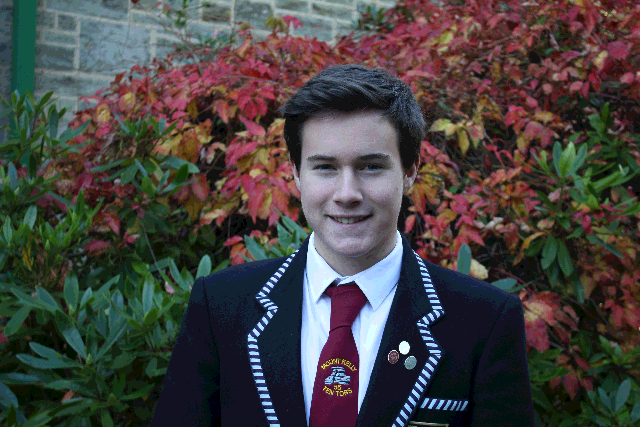 Many congratulations to Harry Donnelly in the Upper Sixth who has just been awarded his Gold Duke of Edinburgh and is looking forward to his trip to St James' Palace to receive his Award. He now joins the small group of Old Mount Kelleians to have accomplished what is known as the 'Mount Kelly Seven', having completed the Ten Tors Race at 35, 45 and 55 miles, the gruelling Devizes to Westminster Canoe Race, and achieved Bronze, Silver and Gold Duke of Edinburgh Awards.

This is a significant achievement, and particularly to have achieved the MK Seven whilst still a pupil; mostly, pupils don't achieve their Gold DofE until they have left.