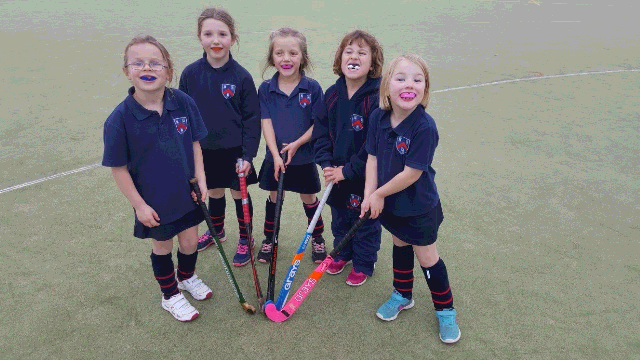 It has been an exciting week of sport for our Prep pupils, with some great successes and significant wins:

On Tuesday 8th November the U7 Boys Tag Rugby and Girls Hockey team enjoyed their first ever fixture with Blundell's and Exeter Cathedral School. They played their socks off and did themselves proud!

On Wednesday 9th November the U11 Girls took part in the Bryanston Hockey Tournament, coming third overall out of 20 schools and reaching the cup semi final. Matches played:

On the same day, other U11 Boys and Girls teams played fixtures against Stover:

Finally, a good number of our pupils took art in the Plymouth & West Devon Schools Cross Country Championships. Nine athletes progress onto the Devon County round to be held in January. Medals were taken by the following: 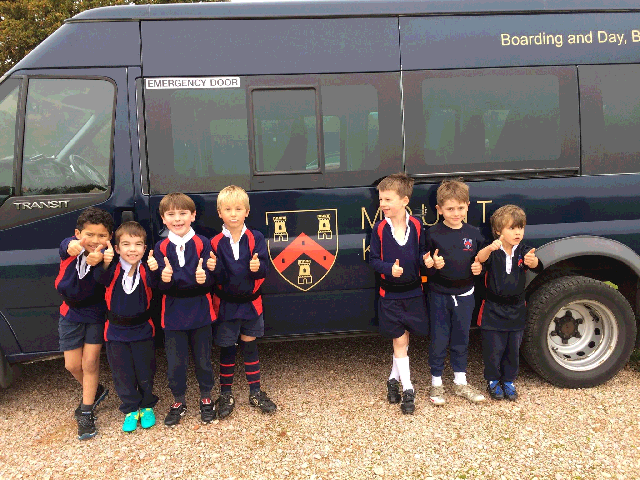 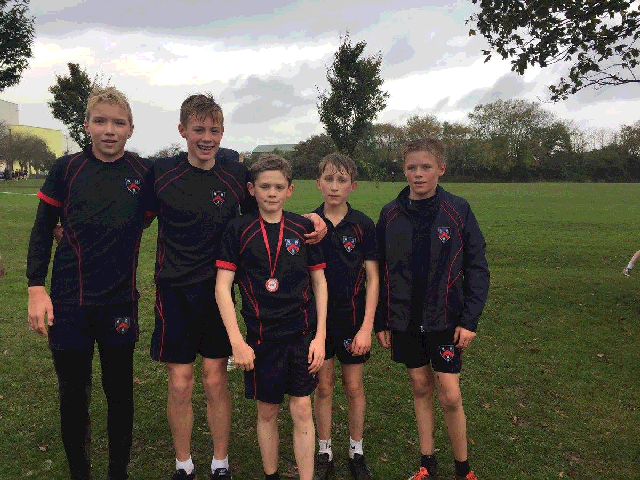