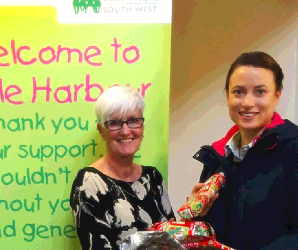 In the last week of the Michaelmas term many College pupils donated small presents for the Cornish Charity Children’s Hospice Southwest based at Little Harbour in St Austell.  The charity provides extremely important services to children, whose lives have been tragically overtaken by a terrible illness.  These children are so ill that they need constant help from carers, this can only be possible by donations.
The gifts were greatly received by the children who were overjoyed by their presents.  In addition to the gifts, the College also donated £70 to the charity.  Miss Adams and her Tutor group would like to thank everyone for their generosity in giving to such a needing charity. 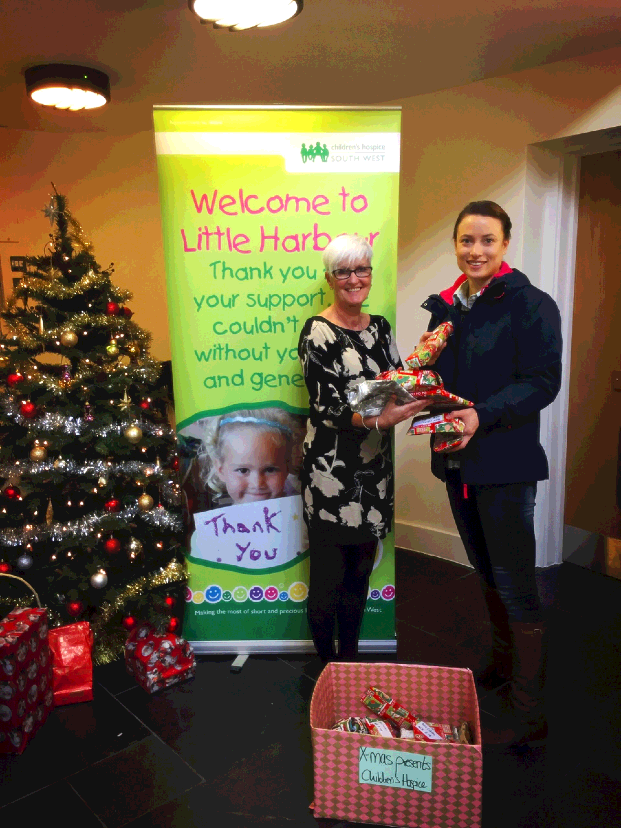