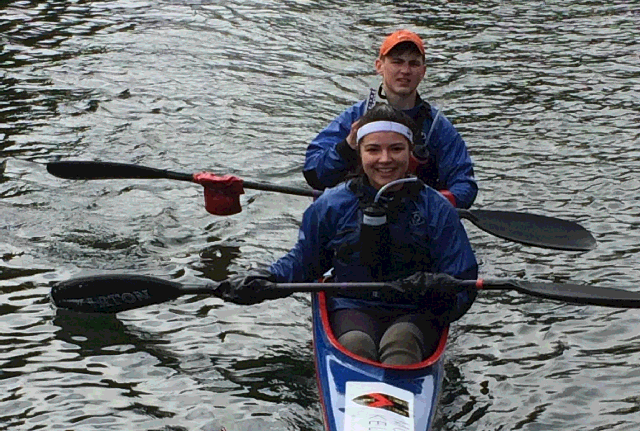 The Devizes to Westminster (DW) paddling squad did themselves proud in the Waterside A Race on Sunday 19 February which saw them paddle a 13.5 miles stretch of the DW route, from Great Bedwyn to Newbury.  They all performed extremely well against other notable DW competing schools, with the girls’ crew coming 2nd, the mixed crews coming 3rd, 4th and 5th and our fastest boys’ crews did tremendously to be ranked 12th and 13th (ranked against participating schools).  The squad is now looking forward to the upcoming inaugural Celtic Cup race against Launceston College on Sunday 26 February. Based on the Waterside A timings, this is going to be a very tightly fought race indeed!

Their training is stepping up apace now as we near the start of the 126-mile international DW race which takes place over the Easter weekend. 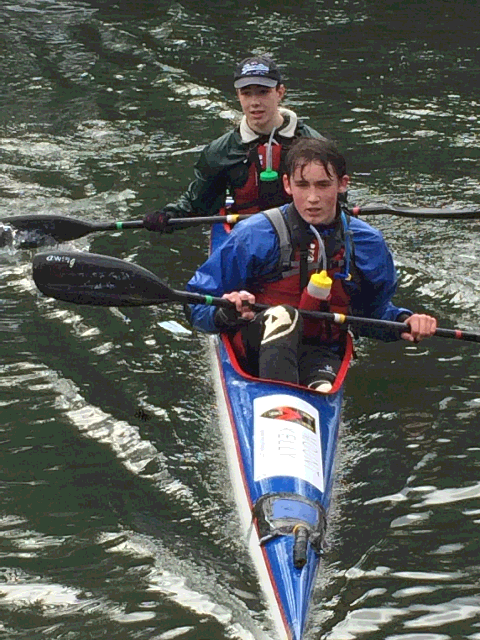 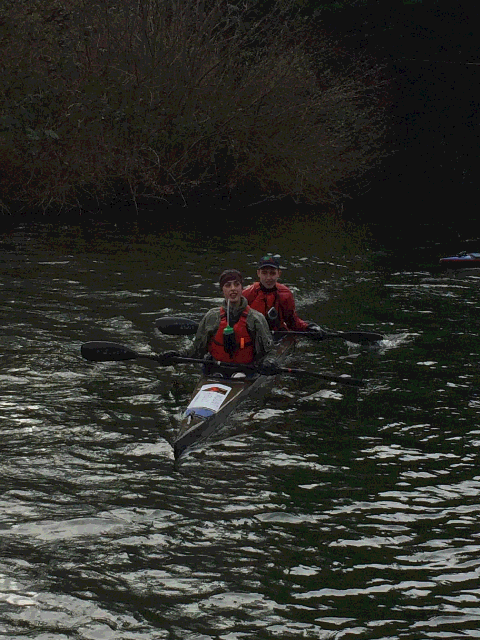 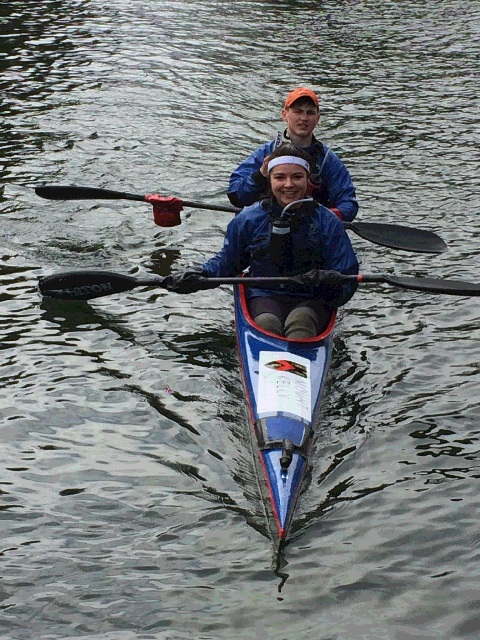 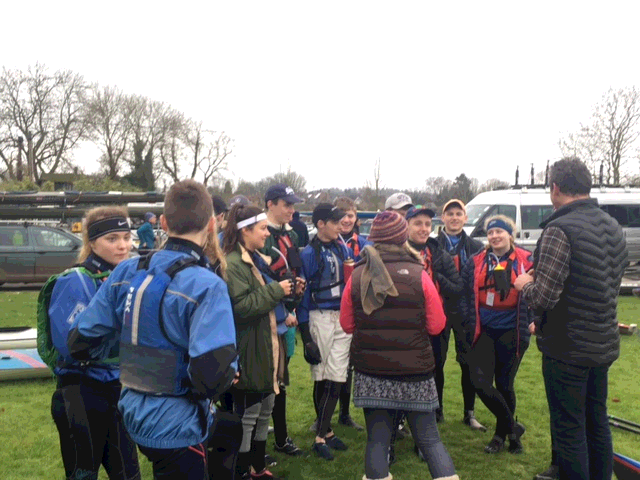