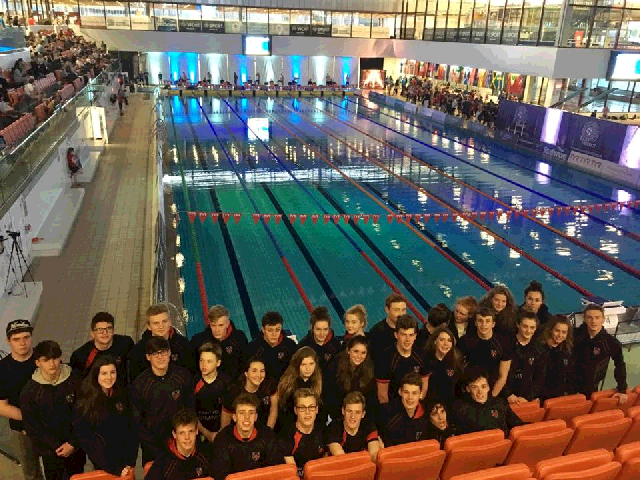 Mount Kelly took a team of 40 swimmers to the Edinburgh International Meet on 11/12th March – the first weekend of the Summer national qualifying window, as well as one of the last opportunities to qualify for the 2017 British Championships.

There were many prestigious British athletes in attendance as well as international swimmers (including the reigning 50m Freestyle Female Olympic Champion), meaning the Mount Kelly swimmers had a real insight into competitive racing at the very highest level.

Our next focus will now be the Aquae Sulis Meet on the 25th/26th March which marks the very final chance to qualify for the 2017 British Championships.