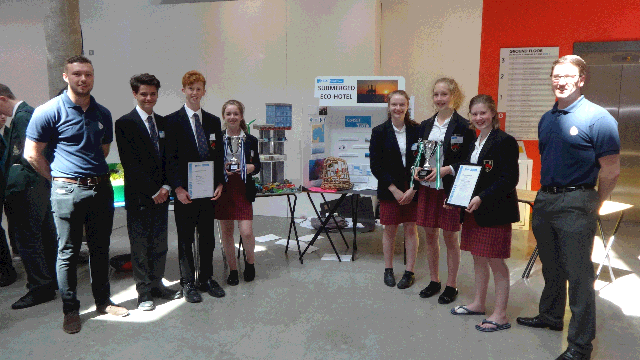 For many years, the College Product Design Department has built up a formidable track record participating in the national Go4SET scheme, and has won many regional awards. In 2017, Mount Kelly also won a place at the national ‘Big Bang’ final at the NEC, a showcase of work by the UK's most elite young scientists and engineers. 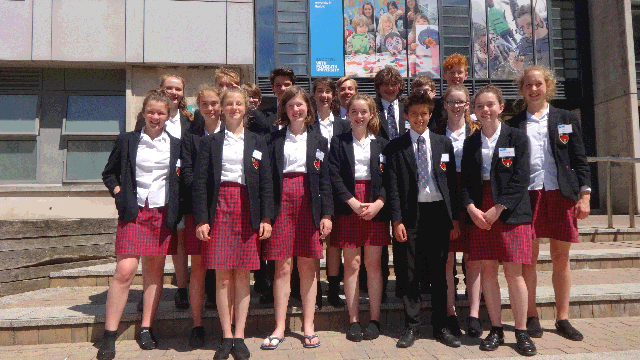 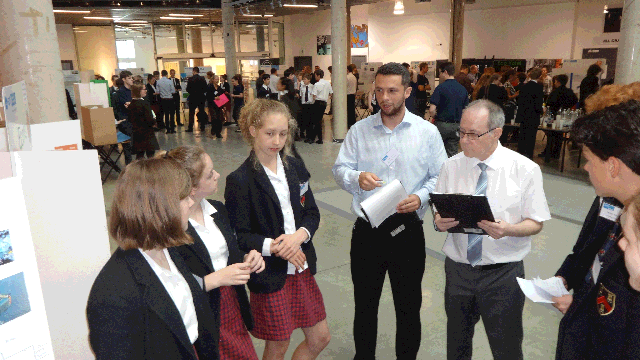 This year’s three Year 9 teams did incredibly well and, despite stiff competition from 18 other South West schools, Mount Kelly still managed to walk away with an impressive three out of the six available awards at this year’s South West final. All team members performed fantastically well, and are to be congratulated for their team efforts and trophy haul.

Go4SET, a rigorous and demanding national team based competition, aims to encourage pupils to consider taking STEM related GCSE’s and ‘A’ levels, leading to degrees and careers in design and engineering.

As part of their project work, they a number of hands-on, engineering focussed team-building events at Plymouth City College, and the Plymouth Aquarium. They visited the Plymouth MVV waste energy producing incinerator and the Devonport Dockyard, to see engineering at its greatest, and also climbed aboard HMS Courageous, a cold war nuclear submarine.

With 18 South West Schools competing and exhibiting the work of their students at this prestigious event, the quality of the models and reports from all schools was excellent. However, past experience and extra project trips definitely seemed to give Mount Kelly pupils the edge over their competitors.

Throughout the Go4SET projects, our three Year 9 teams had divided responsibilities and produced totally unique project ideas.  Mount Kelly Teams A and C were hugely successful, winning three out of six of the available awards. Team A are to be congratulated on their slickly-rehearsed presentation, winning them the cup for the ‘Best south west Go4SET presentation’. Team C are to be congratulated for not only winning the cup for ‘The most innovative project’, but also for winning the ‘Pupils Choice’ cup, for being the best project in the final, as voted for by all the students.

Well done to them all: 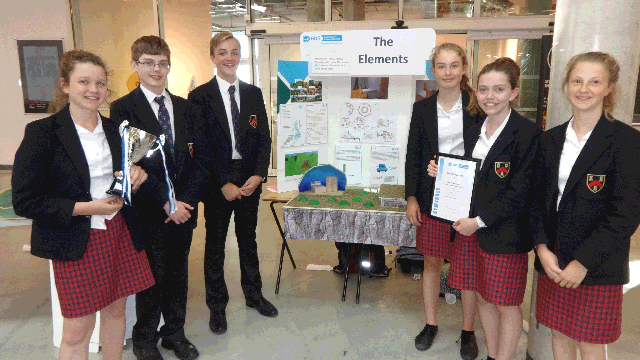 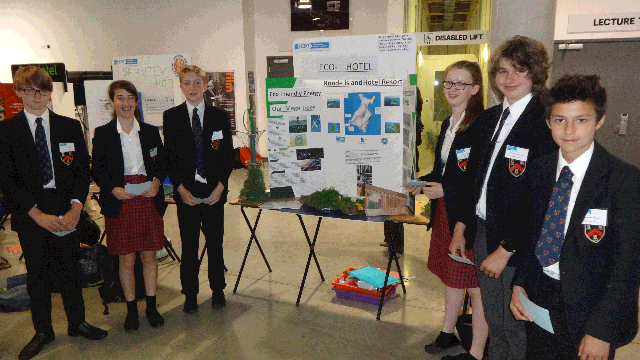