The 2017 IAPS Trampoline Championships was held on Saturday 20th May at The Royal Russell School in Croydon. There were 15 Schools and nearly 200 competitors taking part in this year’s competition with as many as 75 girls competing in the Under 11 Girls age group.

Results at the end of the day for the Mount Kelly Squad are as follows :

Under 9 Girls – Eva Dietz 8th, Olivia Trimble 27th and Olivia Jones 41st  – the girls performed very strongly and did very well especially as this was their first IAPs championships.

Under 11 Girls – Lily Adams 7th and Esmay Moore 13th performed fantastically along with Daisy Heal 1st to bring home the Team Silver from the largest group of the day with 16 teams entered.

Trampoline Coach, Anne Dodds, would again like to thank parents and especially Jacqui Smith, Team Manager, for all their continued support in helping her with the development of trampolining within the School.

Congratulations also to Charlotte and Alex Smith who have been selected onto the South West Team and are due to compete in Birmingham for their region. 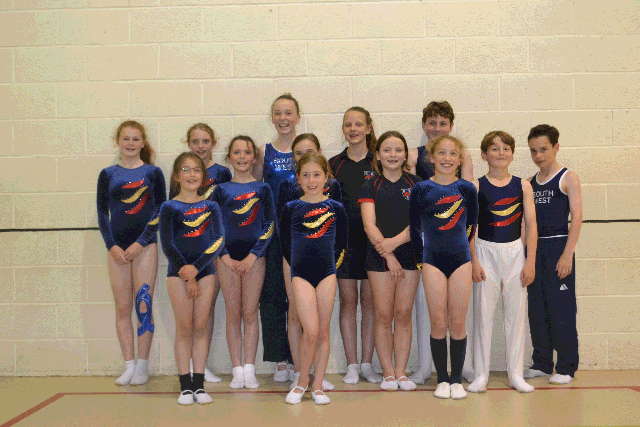