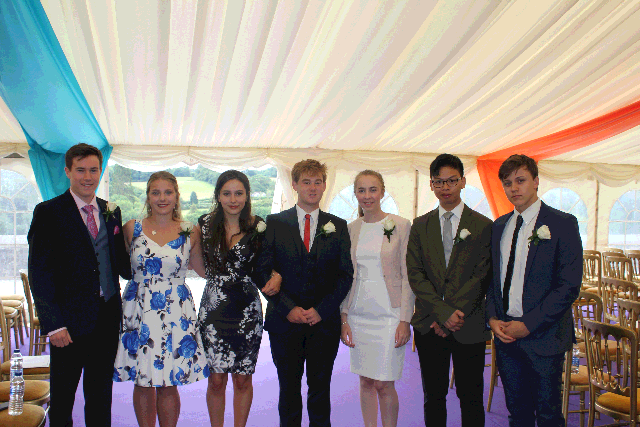 Pupils, parents, governors and staff across the Foundation celebrated the year's achievements at the end of term with a prize-giving ceremony at the Prep and Founders' Day at the College.

At the Prep, the prize-giving ceremony and speech day took place on Friday, 7th July.  Simon Carder, retiring governor, addressed the audience and particularly the Year 8 pupils before they move up to the College, with a list of 'top tips' which should help them on their way as they progress into adulthood.  The Head of Prep, Dom Floyd, addressed the pupils and talked of how proud he was of the pupils' many achievements. Head Boy and Girl (Toby Berryman and Emma Bowles) both spoke of their time at Mount Kelly, and thanked staff for all the great times they've enjoyed. Prizes and trophies were then awarded to pupils from Year 3 upwards. 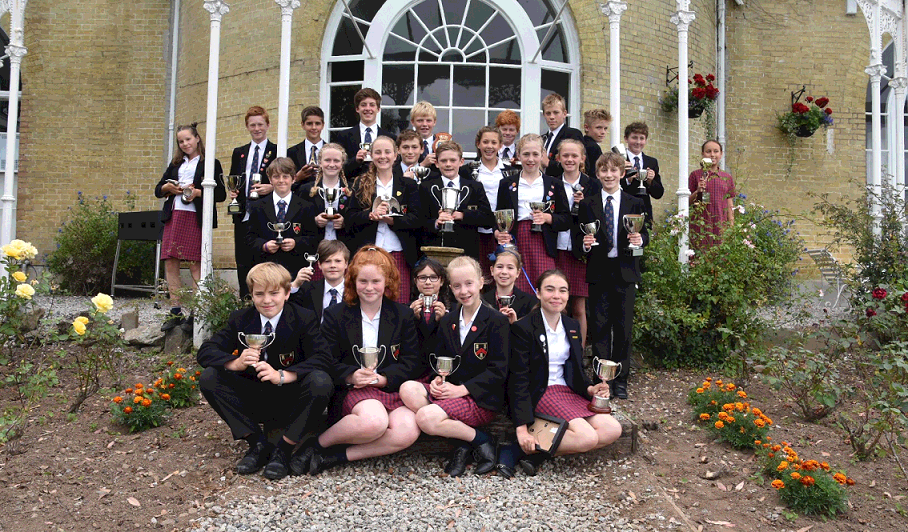 At the College Founders' Day on Saturday 8th July, some 450 pupils, parents, governors and guests gathered in the marquee after a moving service in the School's Chapel.  In the absence of Chair of Governors, Rear Admiral Chris Snow, Vice Chair Julian Trehair spoke to the pupils and wished them well for the future, as did Head Master, Mark Semmence, who also urged them to continue to strive to continue to learn, and to use time wisely. Academic awards were then presented to pupils from Years 9 to 13 after which Head Boy and Girl (Tom Rogers and Chloe Barrow) spoke and urged their younger counterparts to take advantage of every opportunity Mount Kelly provides. The event concluded with the Year 13 leavers taking to the stage for one final time before heading out into the world beyond Mount Kelly. 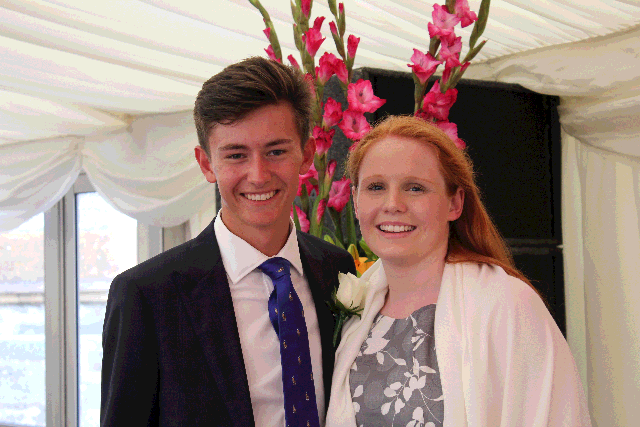 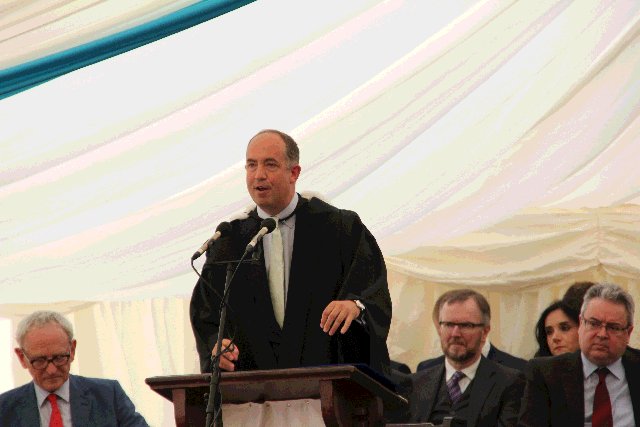 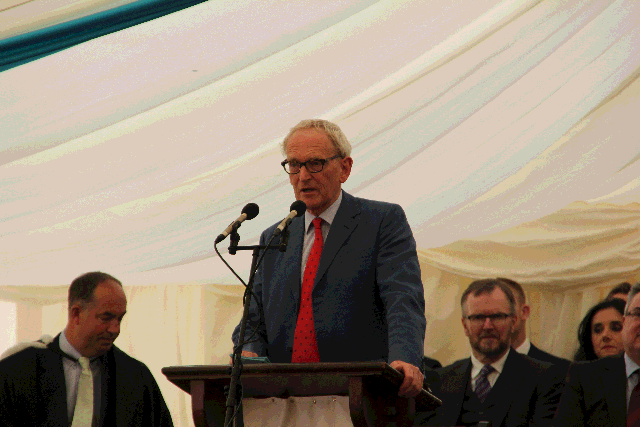