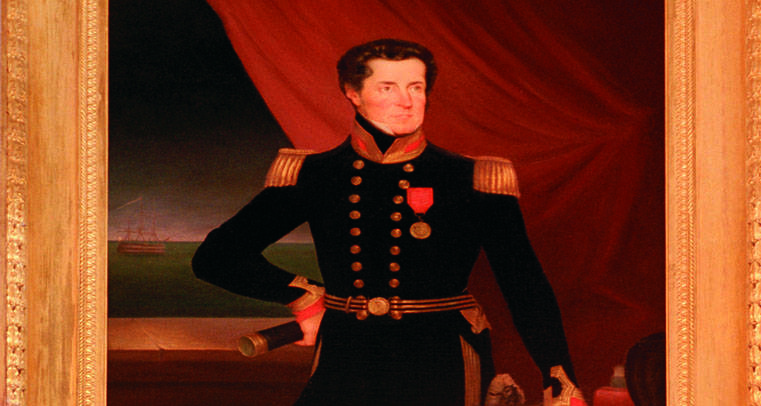 Today marks the 150th anniversary of the death of Admiral Benedictus Marwood Kelly, a very successful 19th Century Admiral who served in the French Revolutionary and Napoleonic Wars,  and played a significant role in the elimination of the slave trade.

Mount Kelly can trace its roots back to the late 1860s, following a bequest from Admiral Kelly to found a school for the ‘sons of naval officers and other gentlemen’. Mount Kelly pupils will commemorate founder Admiral Kelly during Chapel service on Friday 29 September.

You can read more about the life of Admiral Kelly here.