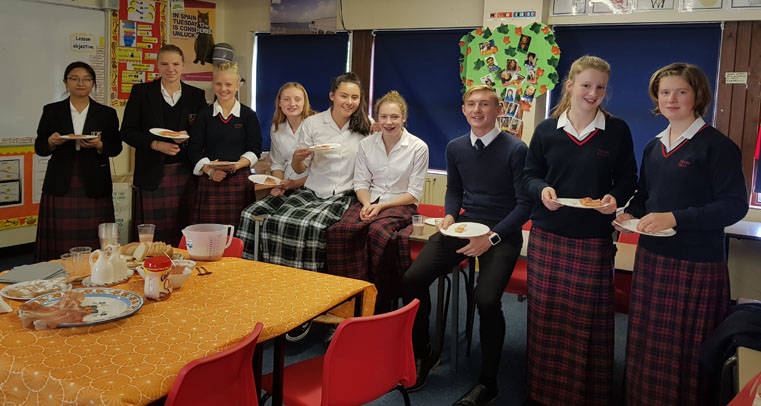 Mount Kelly marked the European Day of Languages last week with a variety of activities. At the College, pupils enjoyed typical French and Spanish breakfasts, and those studying a Modern Language GCSE took part in an international online vocabulary competition. Pupils at the Prep greeted one another in a range of European languages and, thanks to the catering team, everyone enjoyed an internationally themed lunch.

Year 10 and 11 pupils took part in The Vocab Express League of Champions, an international vocabulary learning competition, in which pupils had to learn vocabulary to pass through different stages and win points. Mount Kelly maintained a constant presence on the leaderboards and finished 17th in the Overall Challenge Cup, against many other schools from around the world! 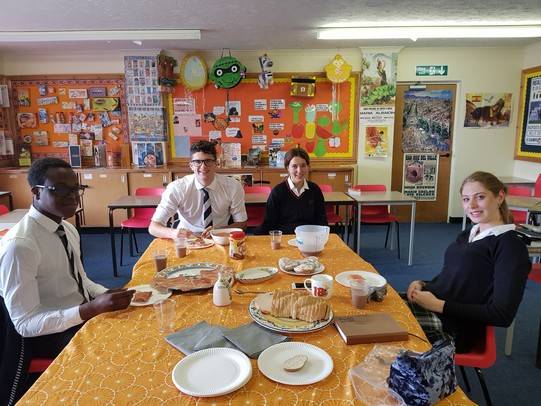 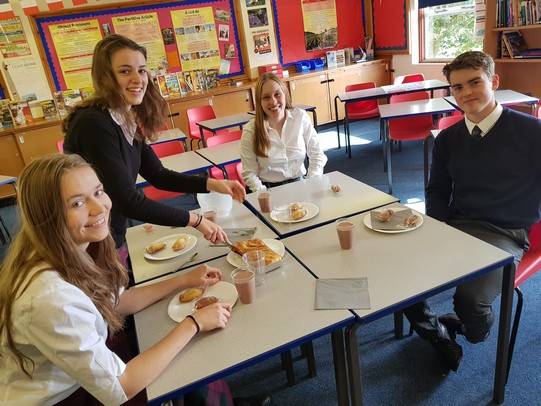 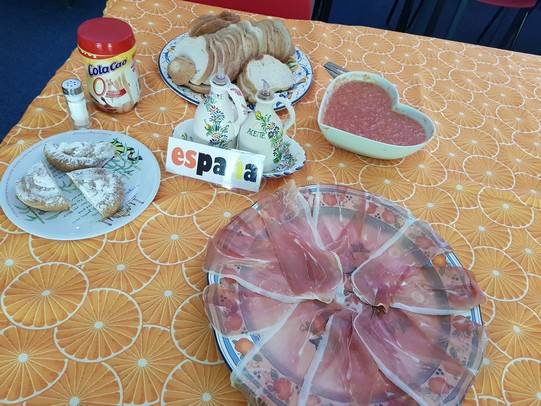 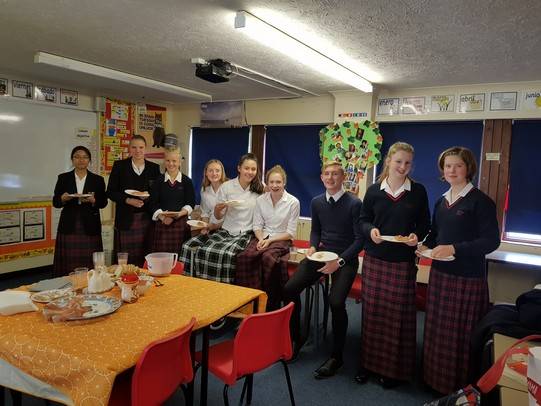