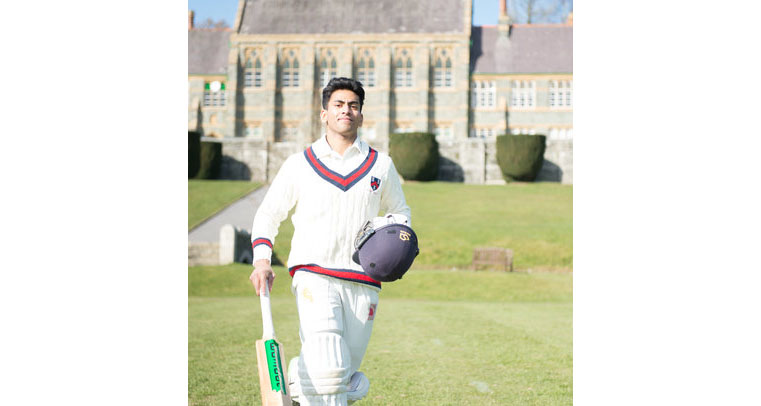 Devon CCC named three debutants for the away game against Shropshire which wound up the Unicorns Championship season. Those selected included Mount Kelly pupil, Abraham Kopparambil, who plays for Bovey Tracey in the Devon League Premier Division.

Keith Donohue, Devon’s director of cricket, said, “Young players like Kopparambil and Middleton have shown what they can do at the level below. This is their chance to improve and learn at the same time."