Visit from the Mayor of West Devon 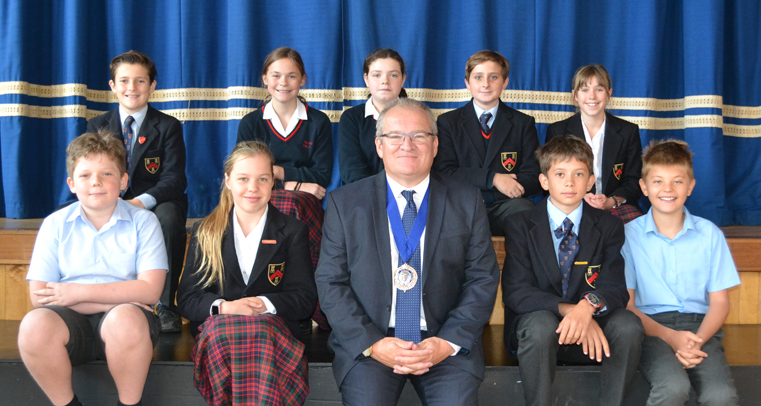 We were delighted to welcome the Mayor of West Devon, Cllr Mike Davies, to Mount Kelly this morning. Cllr Davies attended Chapel at the College and gave talks to Sixth Form pupils and to Years 6-8 at the Prep about his role as Mayor. He shared stories about some of the more unusual ceremonial events he has attended amd asked pupils for their ideas and suggestions. The visit was very well received and pupils asked an array of interesting questions. 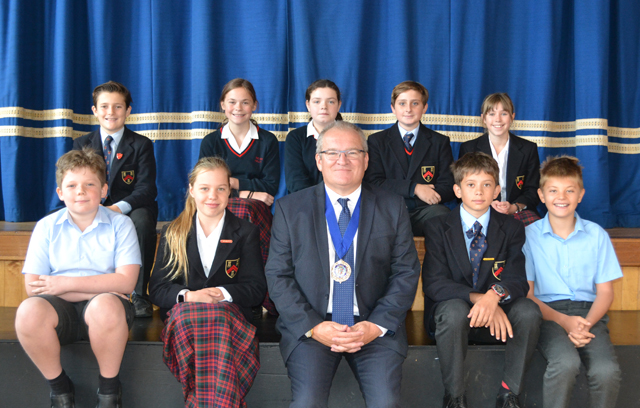