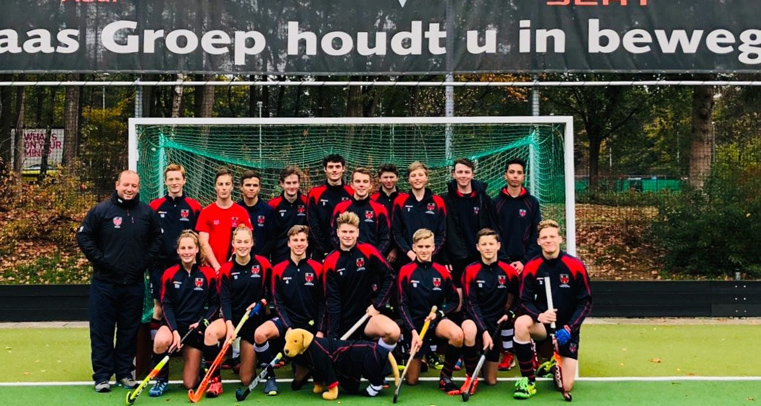 Mount Kelly’s Hockey squad travelled to Holland for a Hockey tour during half term. The first port of call was Apeldoorn Hockey Club, where our players attended a training clinic with a Dutch coach who had played top level hockey across the globe. This helped them to prepare for their first fixture against Ede hockey club which, despite a strong performance, unfortunately ended in a 2-1 defeat.

Day two began with a skills based training session, followed by the second game of the tour against Apres Hockey Club. Mount Kelly dominated the match from start to finish, winning 2-1.

An early start on day three took the team in to Amsterdam where players had time to enjoy the attractions of the city before their final game of the tour against Apeldoorn. It was another excellent game, resulting in a 2-0 victory and a great end to a great tour. 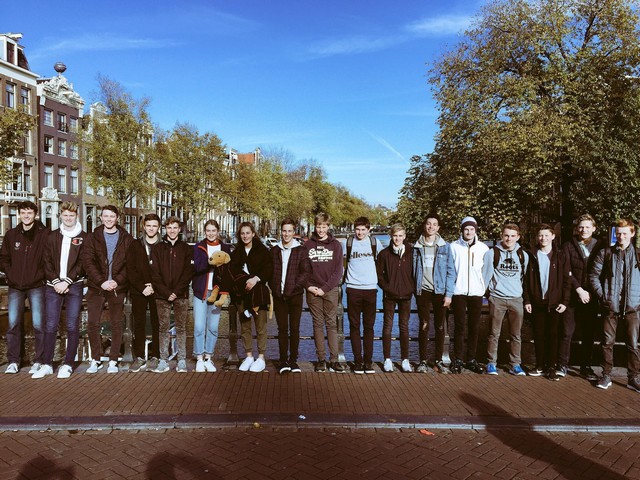 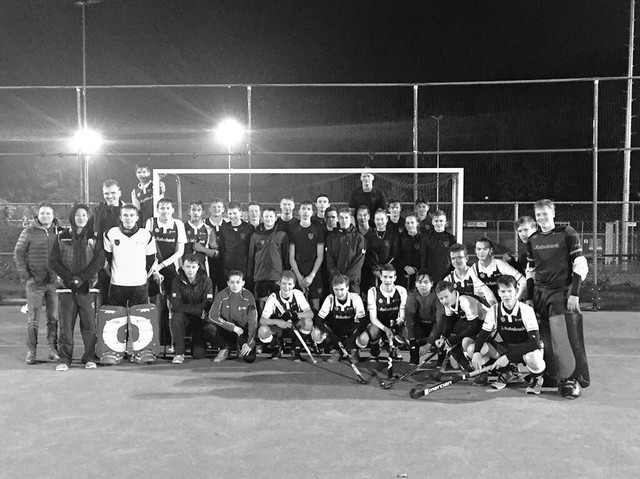 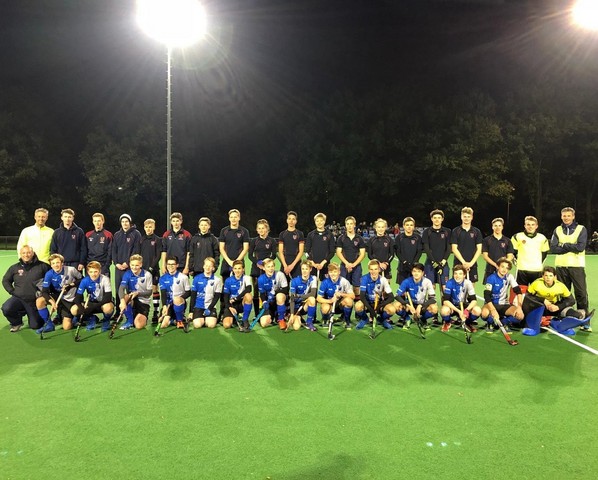 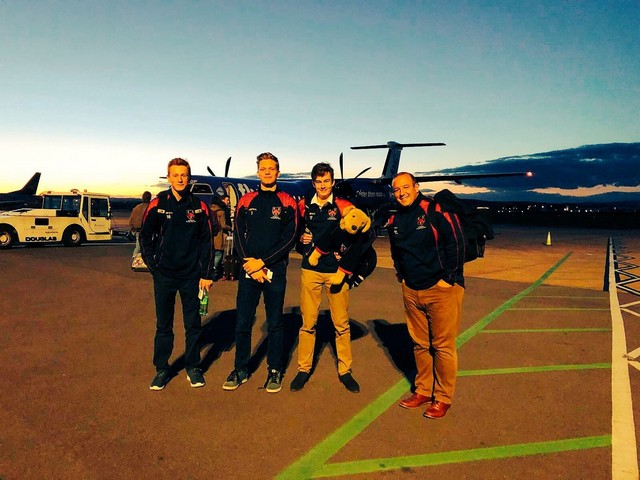