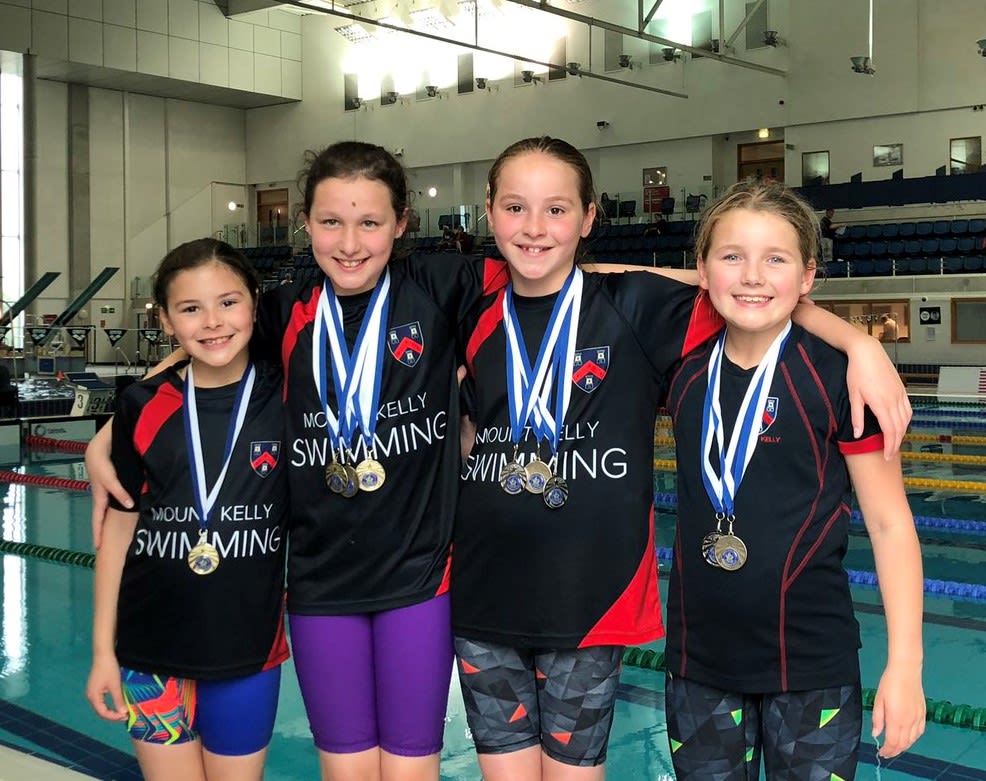 Mount Kelly swimmers enjoyed a successful couple of weekends during half term, competing at the Exeter City Lindsay Memorial Meet in Plymouth, the Welsh Capital Open Meet in Cardiff and the South West Winter Championships.

At the Exeter City Meet there were 114 swims from mostly Prep swimmers, resulting in 84 Personal Best times and bringing the half term to a superb close, finishing off the third full weekend in a row of racing for some. A special mention goes to Holly for an outstanding swim in the 200m Breaststroke, and to Oliver for achieving 100% Personal Best swims across all three weekends, and getting his career at Mount Kelly off to a flying start.

At the Welsh Capital Open Meet in Cardiff there were 125 individual swims across 50m to 1500m from swimmers spanning four squads, including the Prep. A further 96 PBs were achieved over the two days of competition, and after the two week break it was wonderful to see the group producing great results for Mount Kelly at a very high level of competition, in which clubs come to race from all over the UK. Stand out swims came from Sami who finished second with huge lifetime bests in the 50m and 400m Free, and from Isis in the 50m Breaststroke, which took her another step towards qualification for the Dutch National Championships.

Congratulations also to Kiira Geheb who won four Golds and a Silver at the Kenya National championships over half term. Kiira took Gold in the junior category, with a clean sweep in the 50m, 100m and 200m freestyle. She topped it off with a Gold in the 50m backstroke as well. 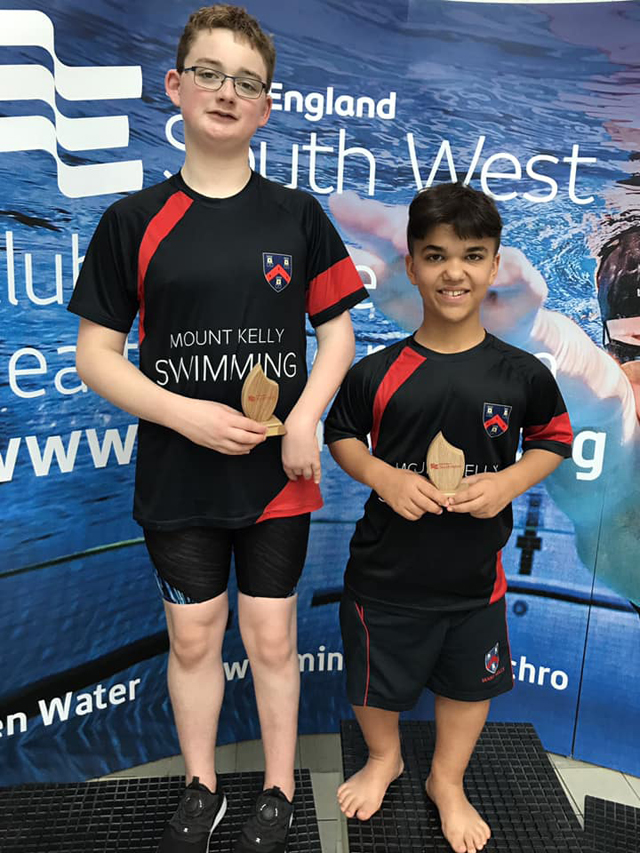 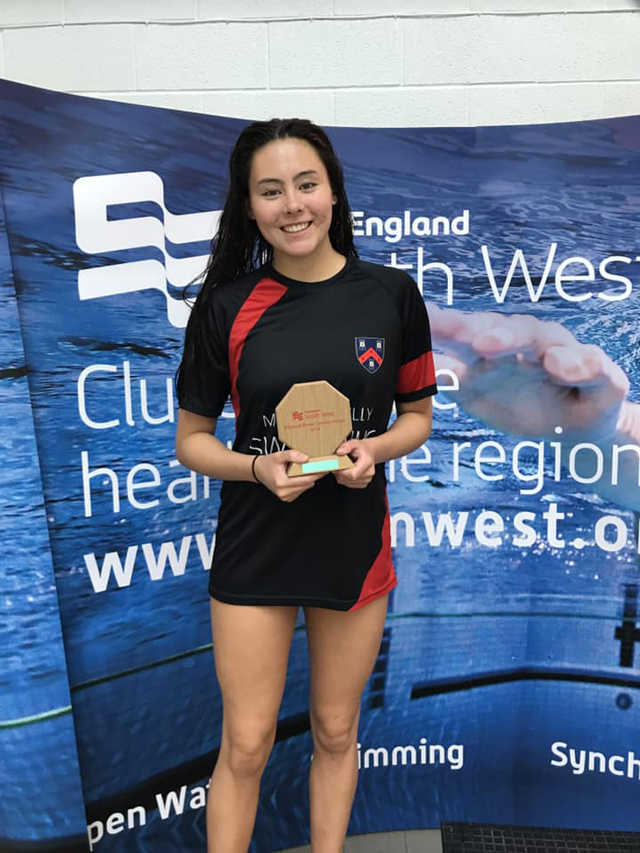 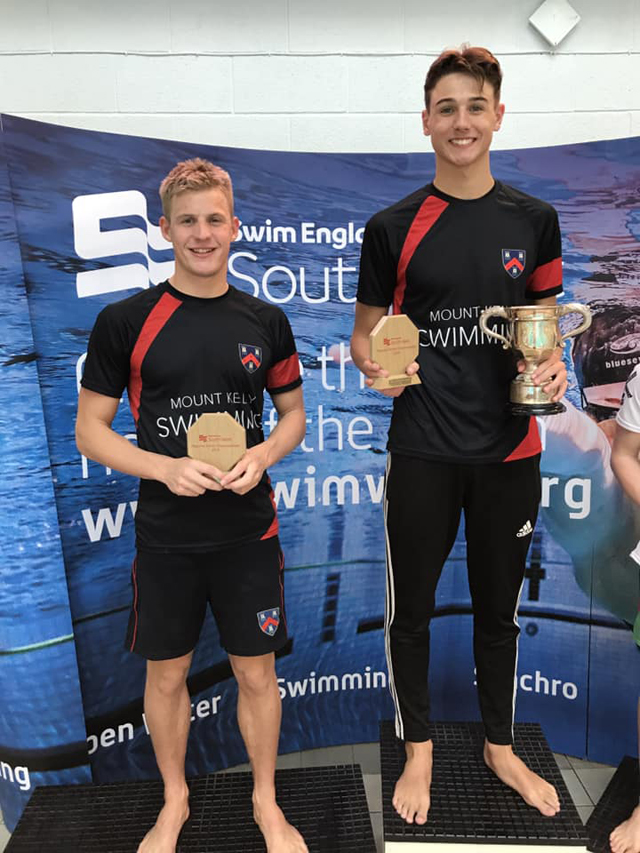 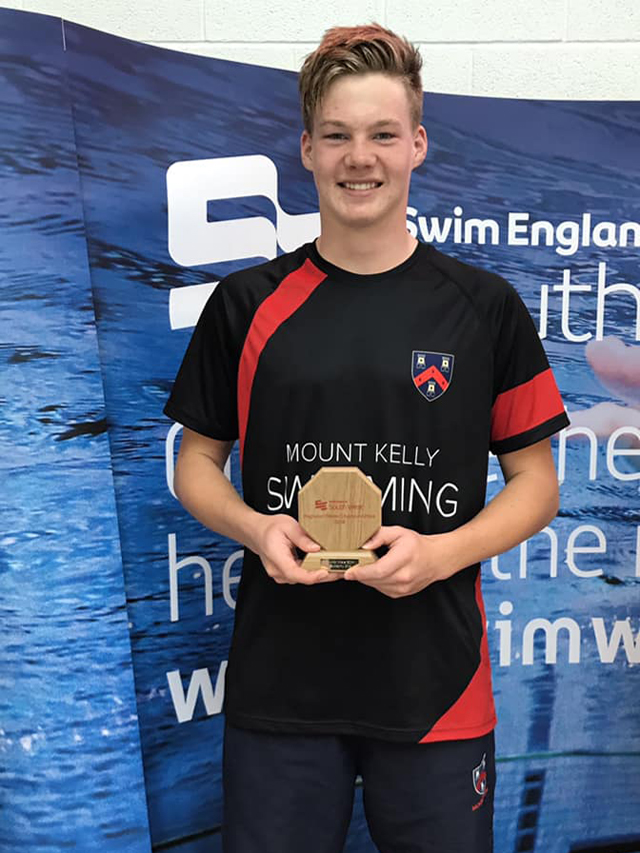 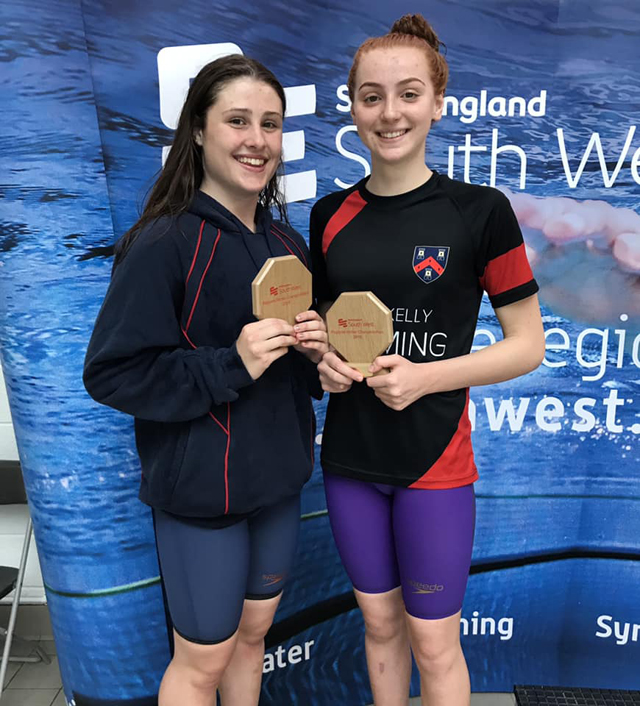 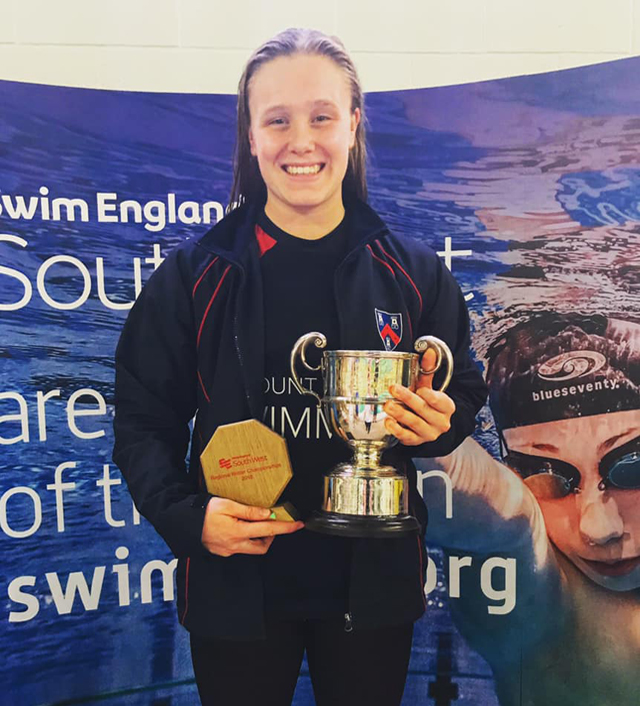 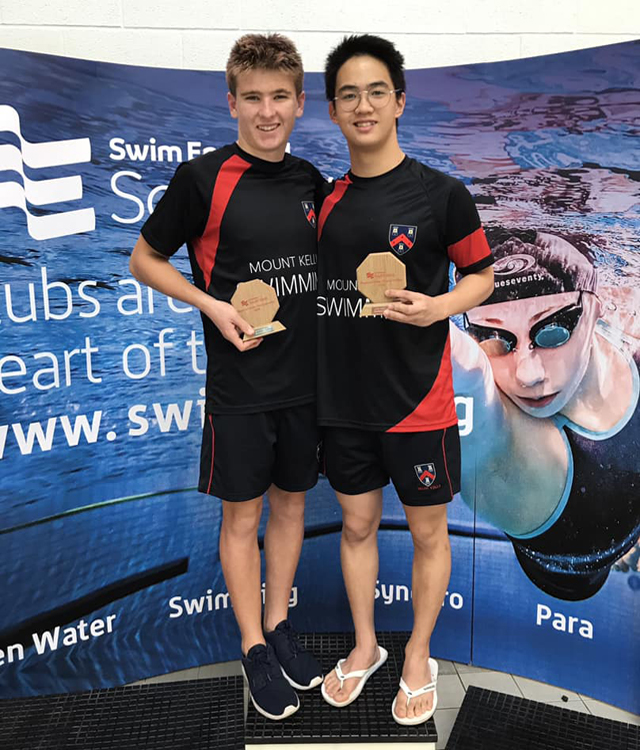 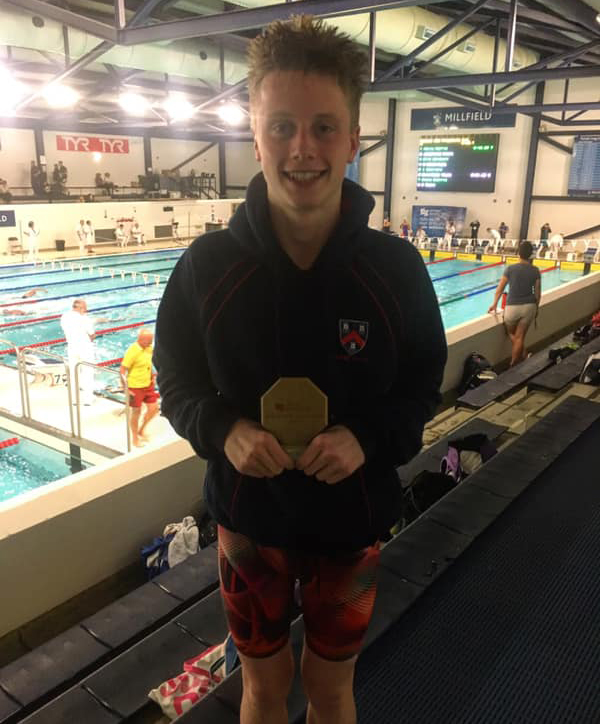 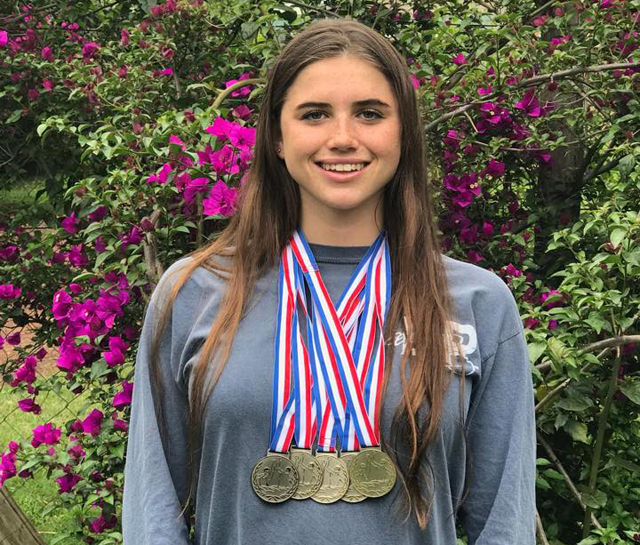