It was a fantastic day of racing for swimmers from across the School. Well done to all those who competed. 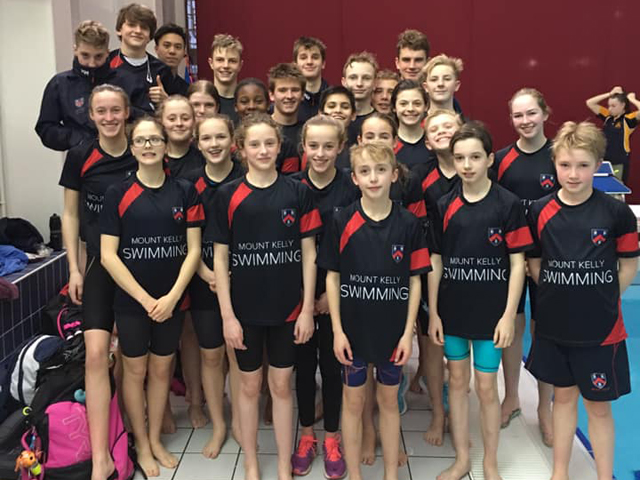 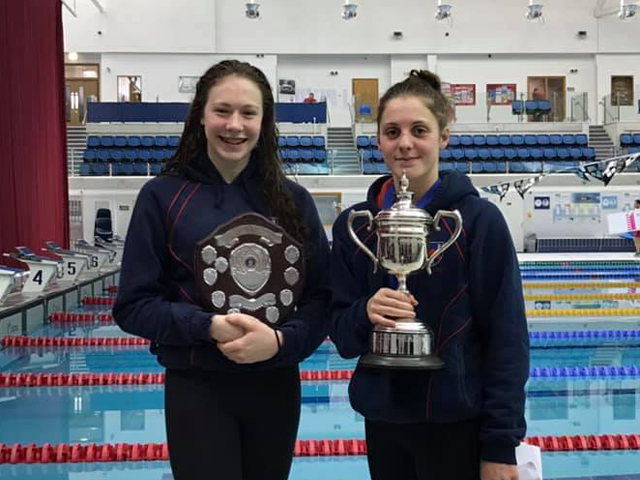 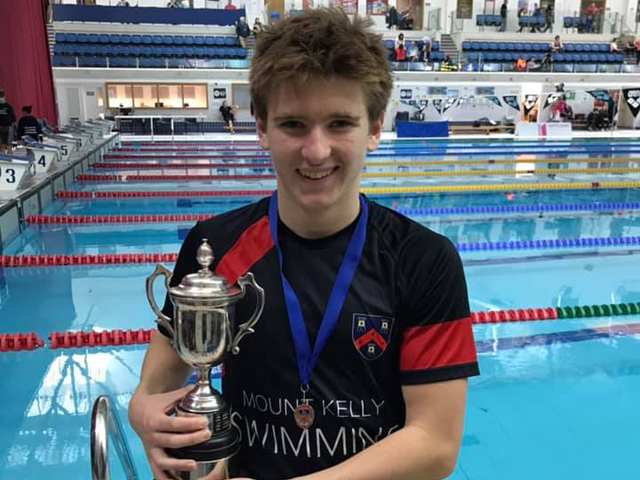 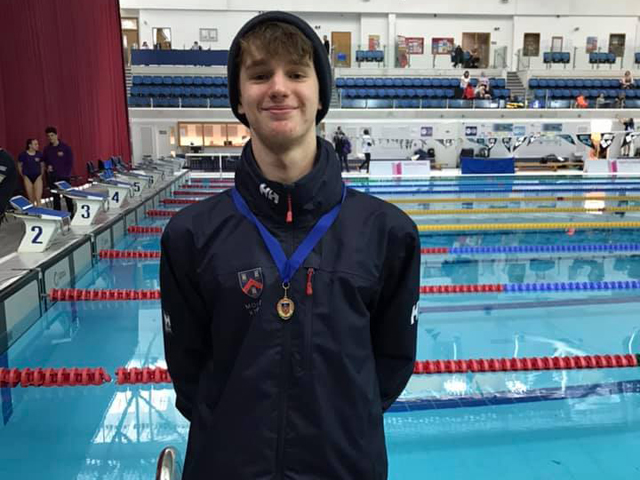