Mount Kelly swimmers have enjoyed an incredibly busy Easter holidays competing in events across the world. The Easter period began with 50 swimmers from both the College and Prep racing locally in the Plymouth Leander Spring Open Meet. Maintaining recent form, Mount Kelly won the Top Club Award in emphatic style making this our fifth Top Club win this season with a total of 102 medals (32 Bronze, 33 Silver and 37 Gold). There were some terrific performances from many of our junior swimmers, including Matilda who won the title of Top Junior Girl.

25 swimmers travelled to Loutraki in Greece for a two week training camp in preparation for the British Championships. The team then flew directly to Glasgow to compete in the British Championships held at the Tollcross International Pool. Both Oliver and Harry reached the Senior Finals in their respective events, which saw Oliver racing against the fastest breaststroker in history, Adam Peaty.

Stand out Junior Performances at the event came from:

Mount Kelly swimmers also gave many more impressive performances at other competitions around the world, including: 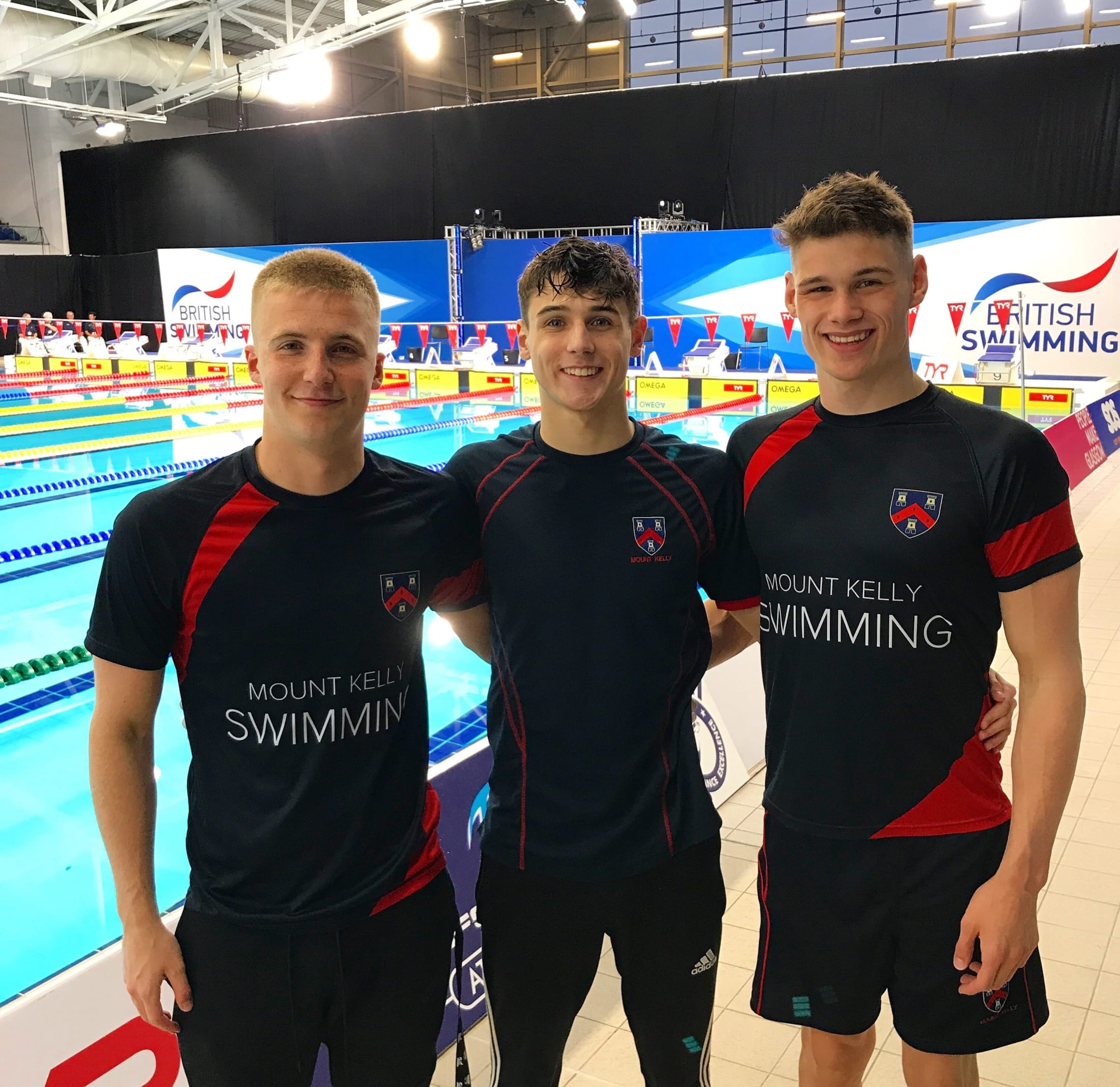 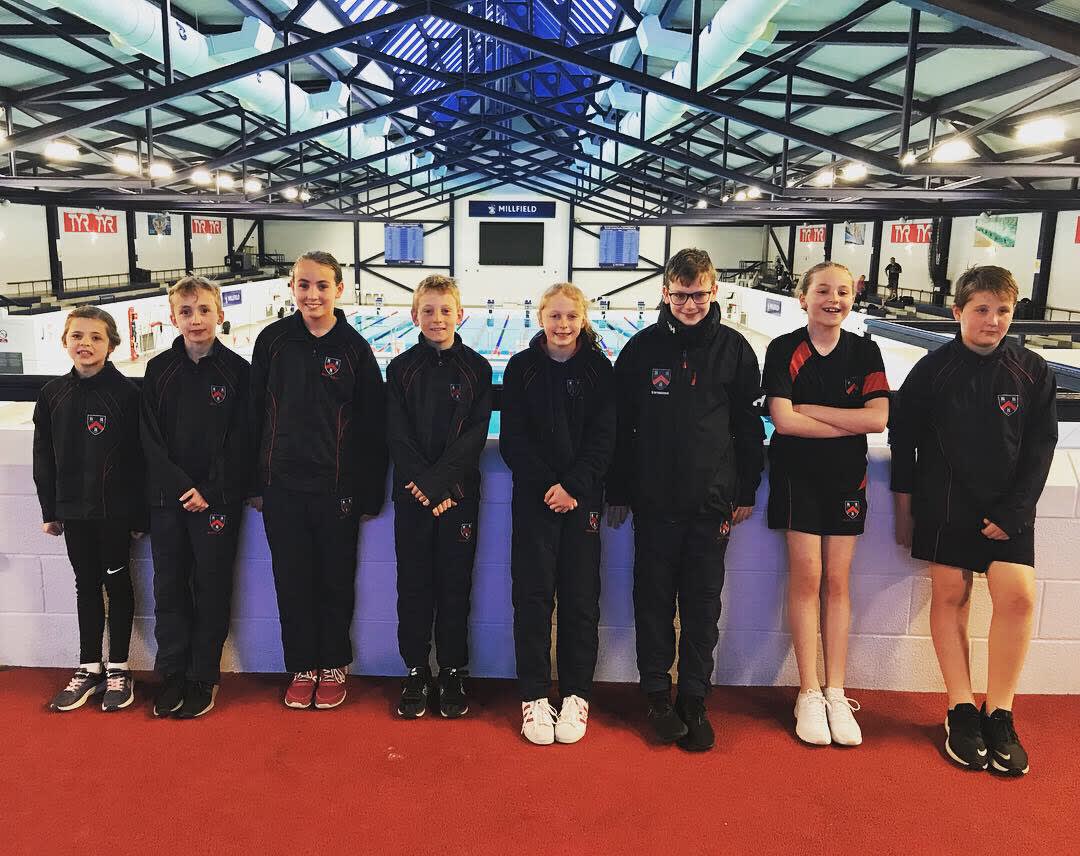 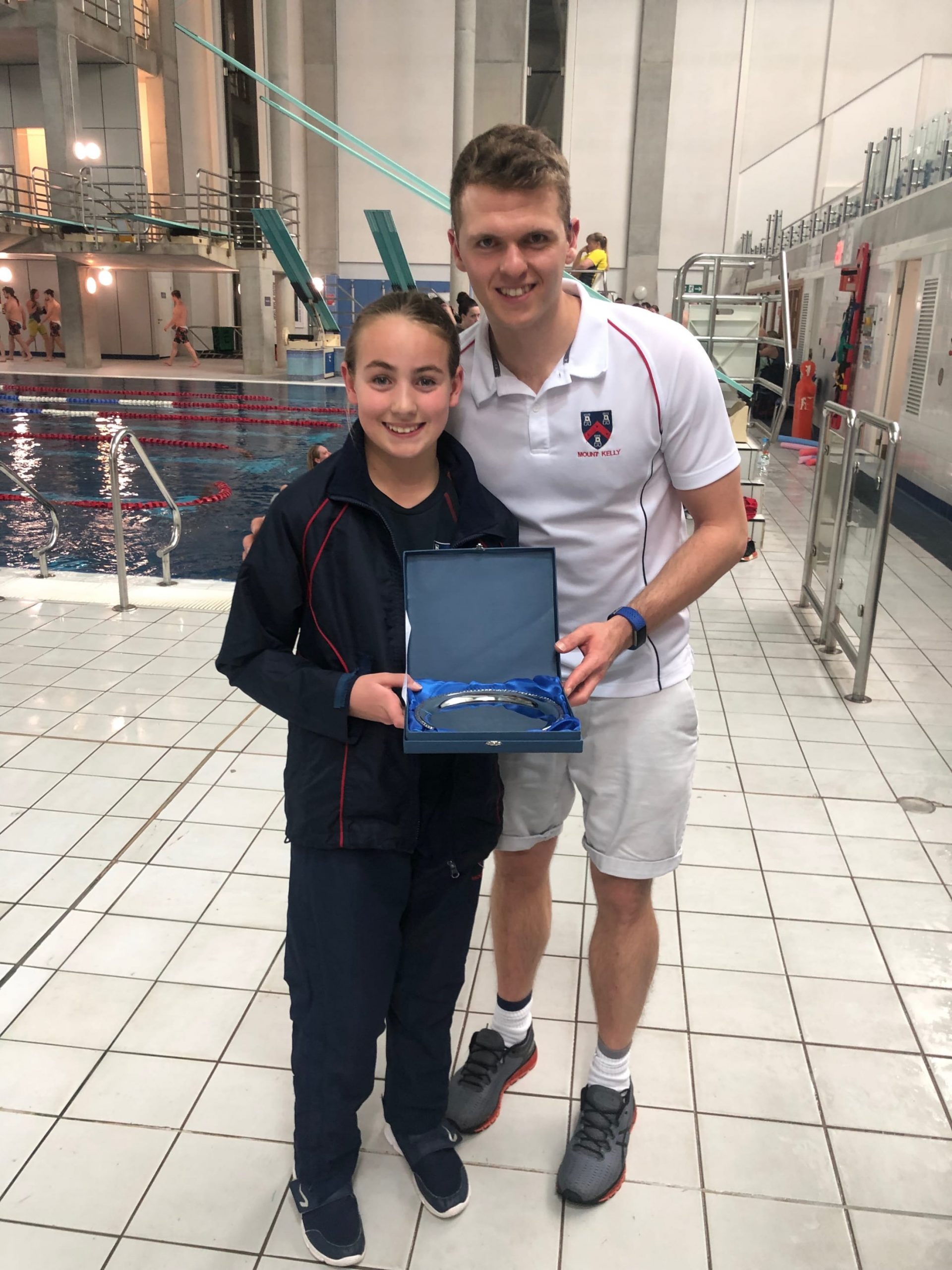