Gold at the Para Swimming Championships

Four Mount Kelly para swimmers have taken part in the British Para Swimming Championships in Glasgow over the last week, as part of the World Para Swimming Series.

Year 10 pupil, Sebastian, won Gold in the 50m Fly
Benjamin finished the week fourth in Europe in the Men’s 100m Breaststroke
Alexander ranks just outside of the World Top 10
It has been a superb experience for these young athletes, witnessing World and British Records broken in every session, and demonstrating the high level at which they are competing. 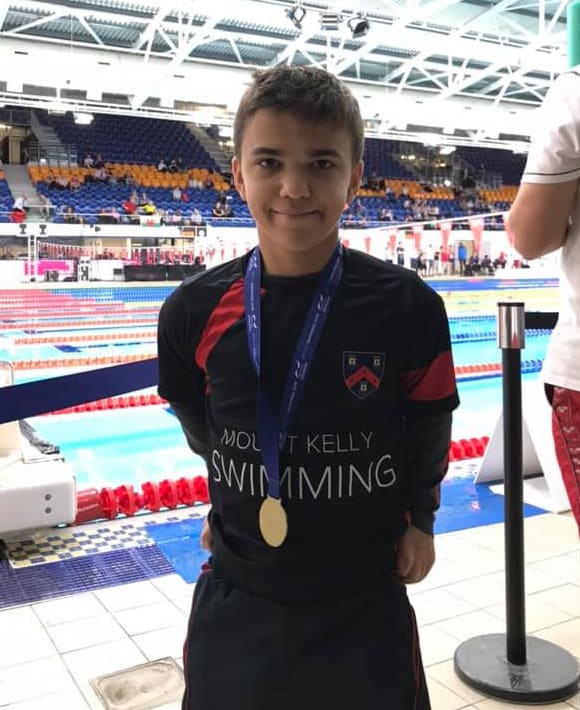 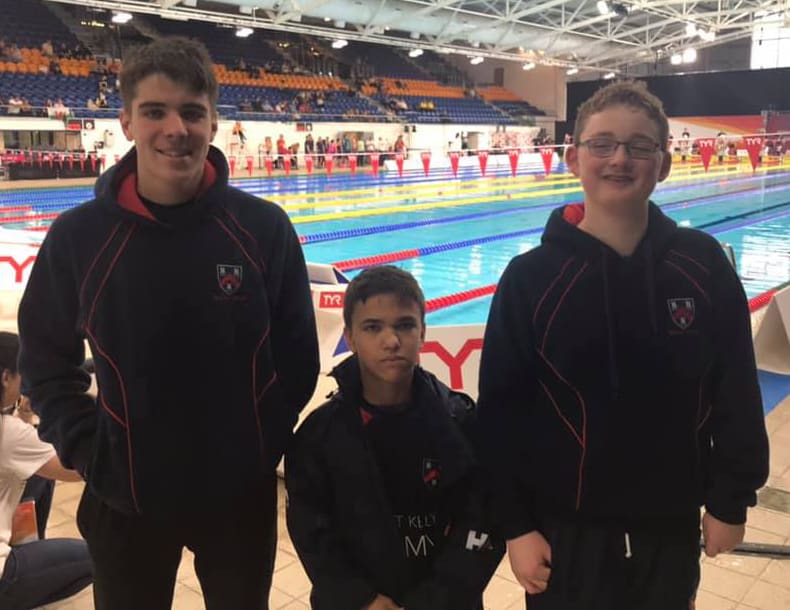