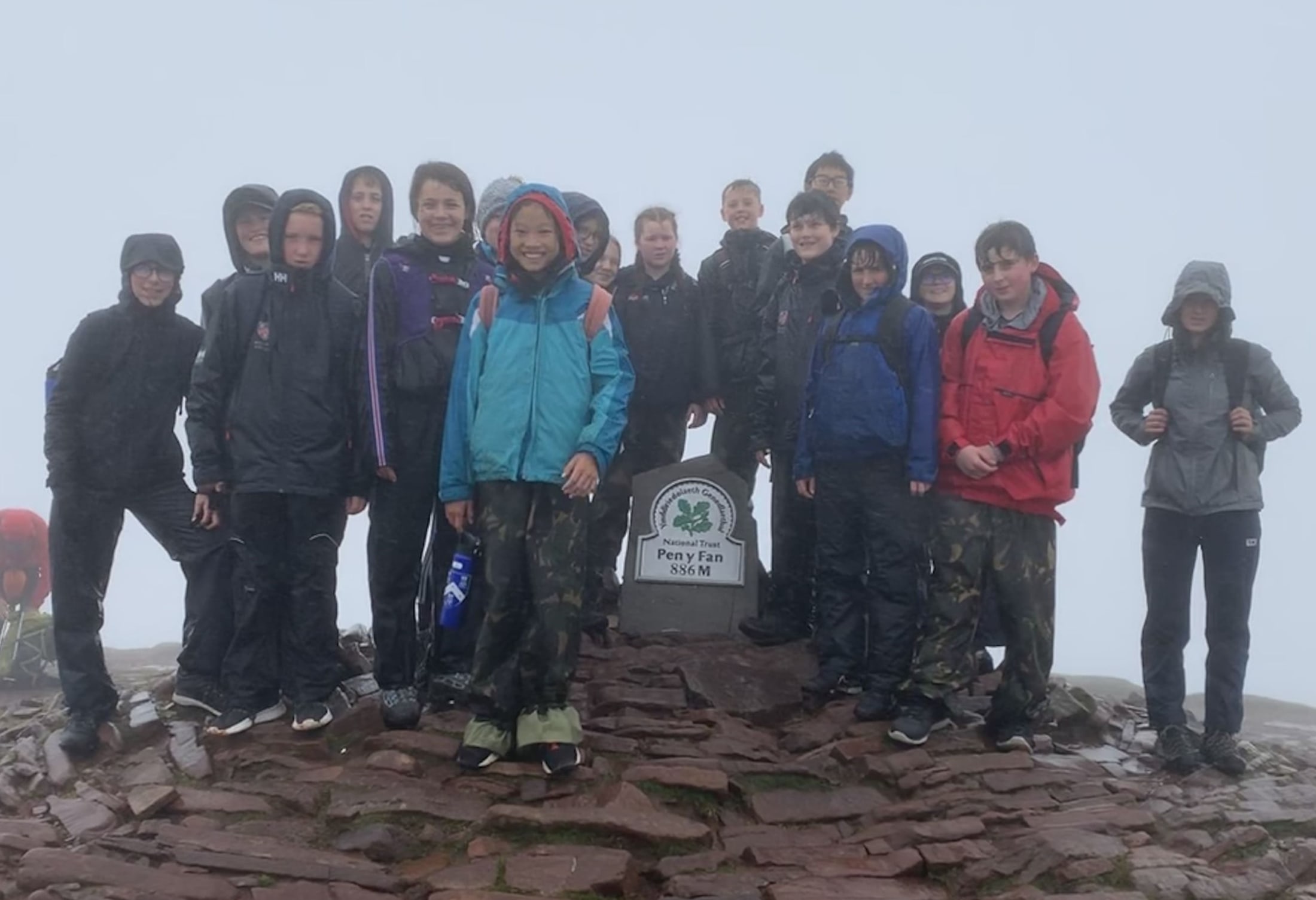 Year 8 pupils traveled to Brecon last week for their end of year camp, at a site with stunning views over the Brecon Beacons.

The programme of activities included a very informative visit and underground tour of the Big Pit at the National Coal Museum in Blaenafon, where pupils could appreciate some of the conditions in which miners worked. Pupils also undertook a challenging hike in cloud up Pen-y-Fan (886m), mountain biking, gorge walking and high ropes.

All pupils were fully involved in the running of the camp and helped with the cooking, washing-up and general maintenance of the camp throughout their stay. The weather during the trip was very unsettled with long periods of rain, which added a different dimension to the pupils’ organisational skills as they attempted to keep the inside of their tents and possessions dry. Despite this, spirits remained high and staff were most impressed by the way in which all of the pupils had a go at the activities with many overcoming personal challenges along the way. 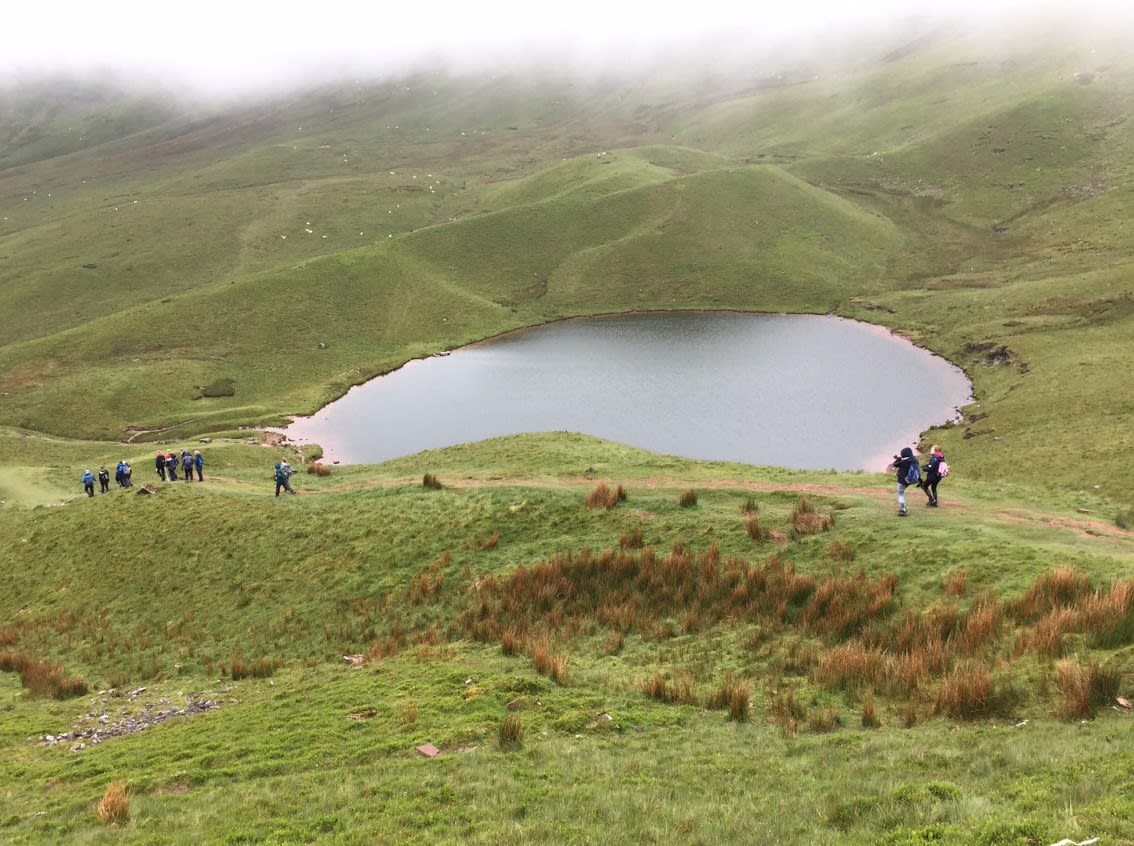 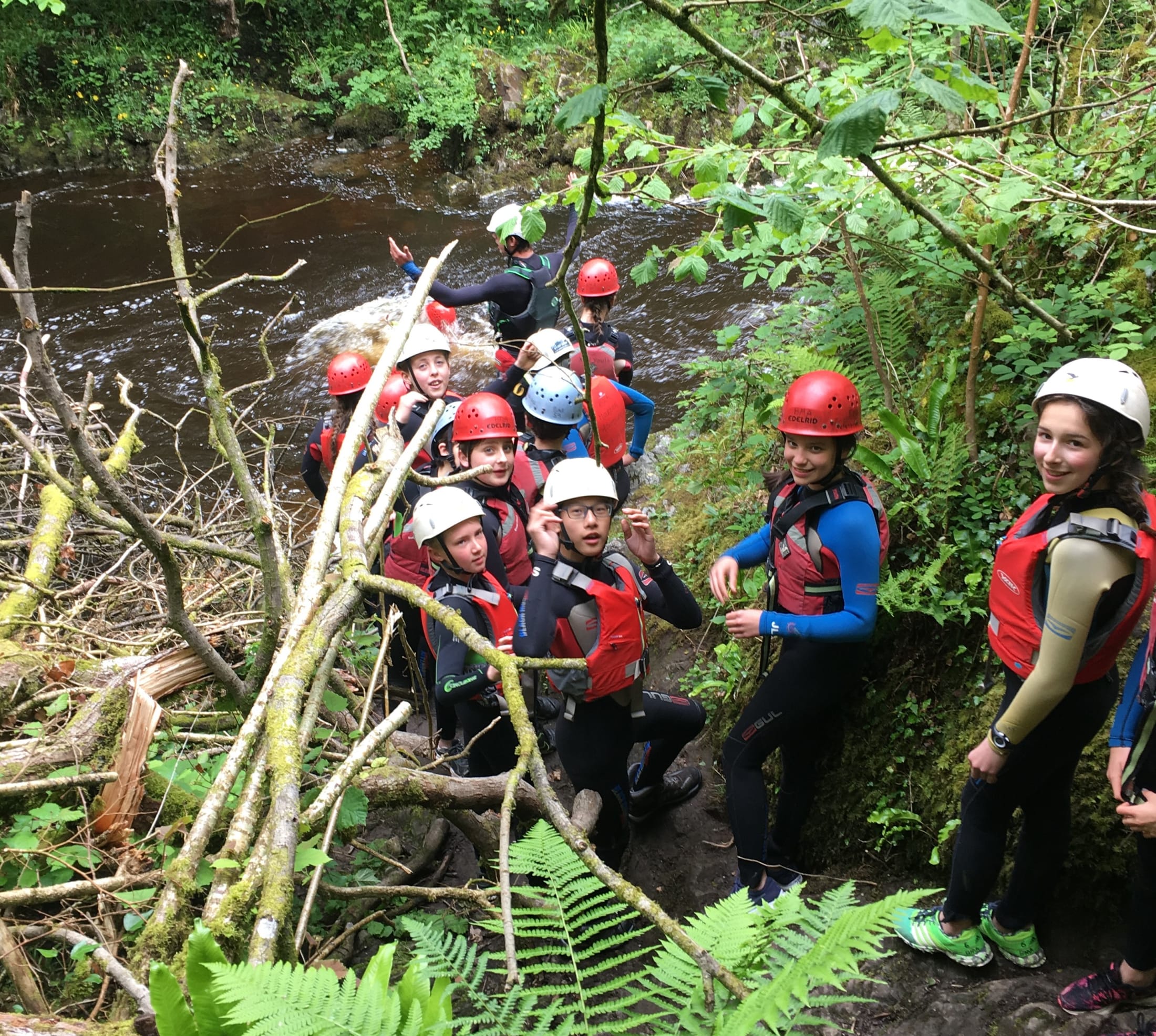 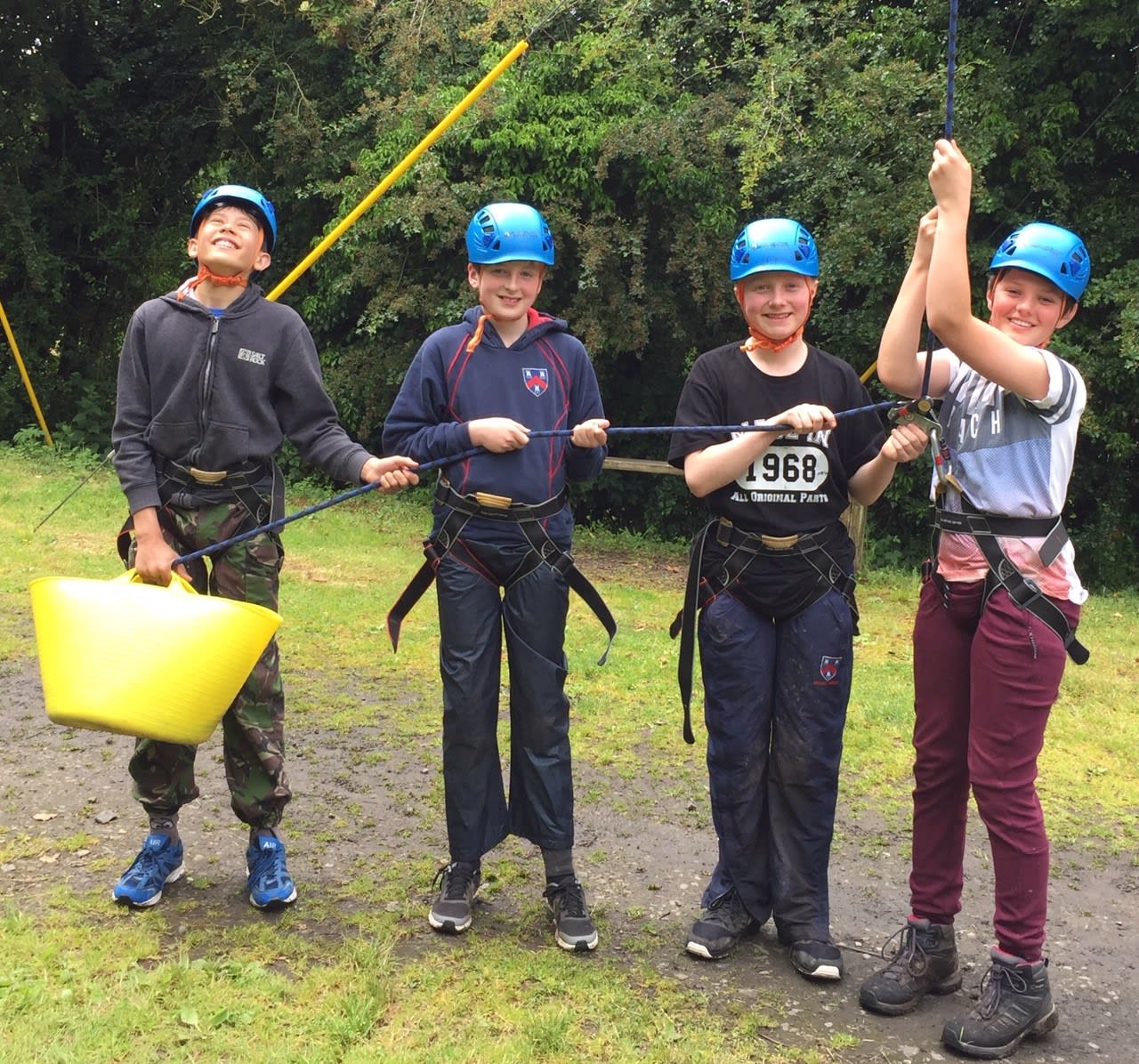