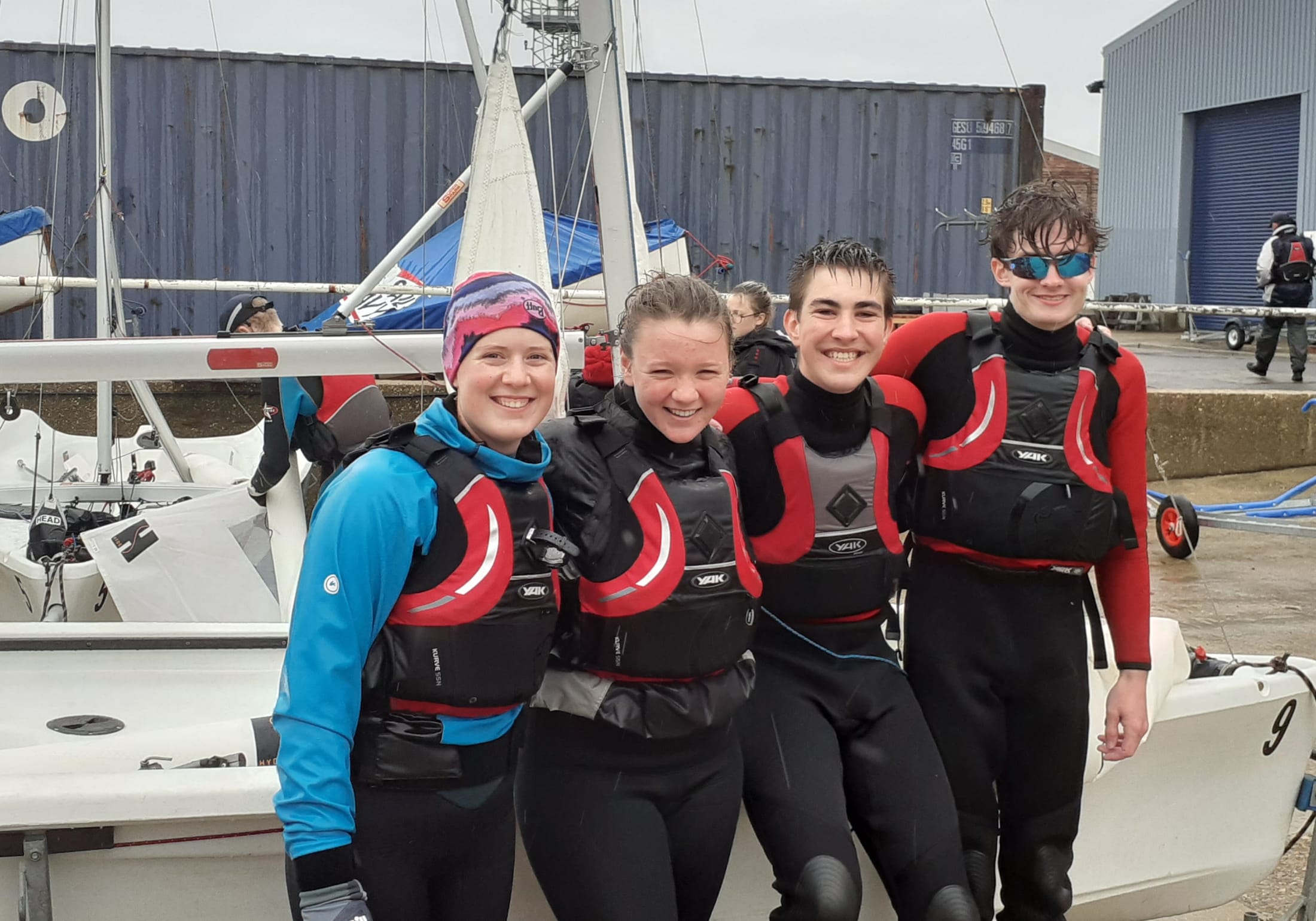 Four Mount Kelly pupils participated in the prestigious CCF National Regatta in Portsmouth last weekend, which included more than 40 pupils representing schools from around the country.

The cadets and staff stayed on HMS Bristol – the flagship in the Falklands war – which was a superb experience. The first day of sailing was gentle and the lack of movement was frustrating for our cadets, however, the following day saw high wind sailing which tested all crews and our four sailors excelled. Unlike many they managed to stay afloat and, although there were plenty of exciting moments, even the loss of a spinnaker could not dampen spirits. A great weekend was had by all.