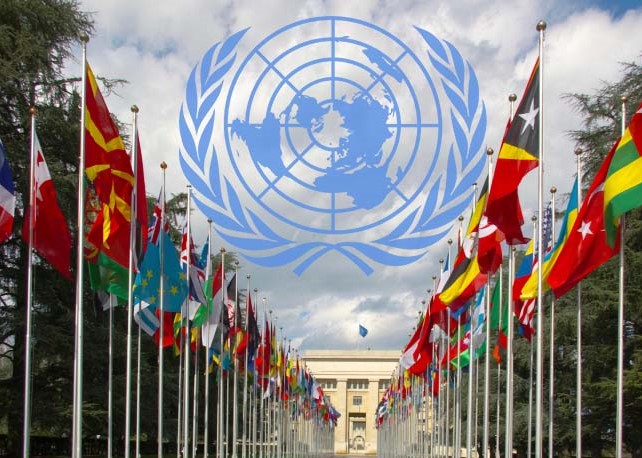 Over the last two weekends, nine pupils participated in the Oxford Global Model UN. This is an annual event which usually takes place in Oxford, but this year it was run completely online with two 3½ hour sessions each weekend and guest speakers in the mornings or afternoons.

Our pupils represented Kenya or Cyprus in various committees such as The WHO (The World Health Organisation), The WTO (The World Trade Organisation) and SOCHUM (Social, Humanitarian and Cultural Committee). Being involved in this event allowed the pupils to gain a deeper understanding not only of how the UN works, but of multiple pressing political issues.

Pupils learnt how to write positions papers, working papers and draft resolutions whilst also developing their public speaking and negotiating skills. Many of them also participated in the optional committees in which they were given the topic of debate and country that they would be representing only hours before the committee session. This gave them the opportunity to practice their quick thinking and improvisation skills. These skills were also put to the test in the crisis scenarios which were discussed in each committee such as an oil spill or a military attack.

Overall, we learnt a lot about international cooperation and negotiation, and have developed many skills that will be useful for our futures.