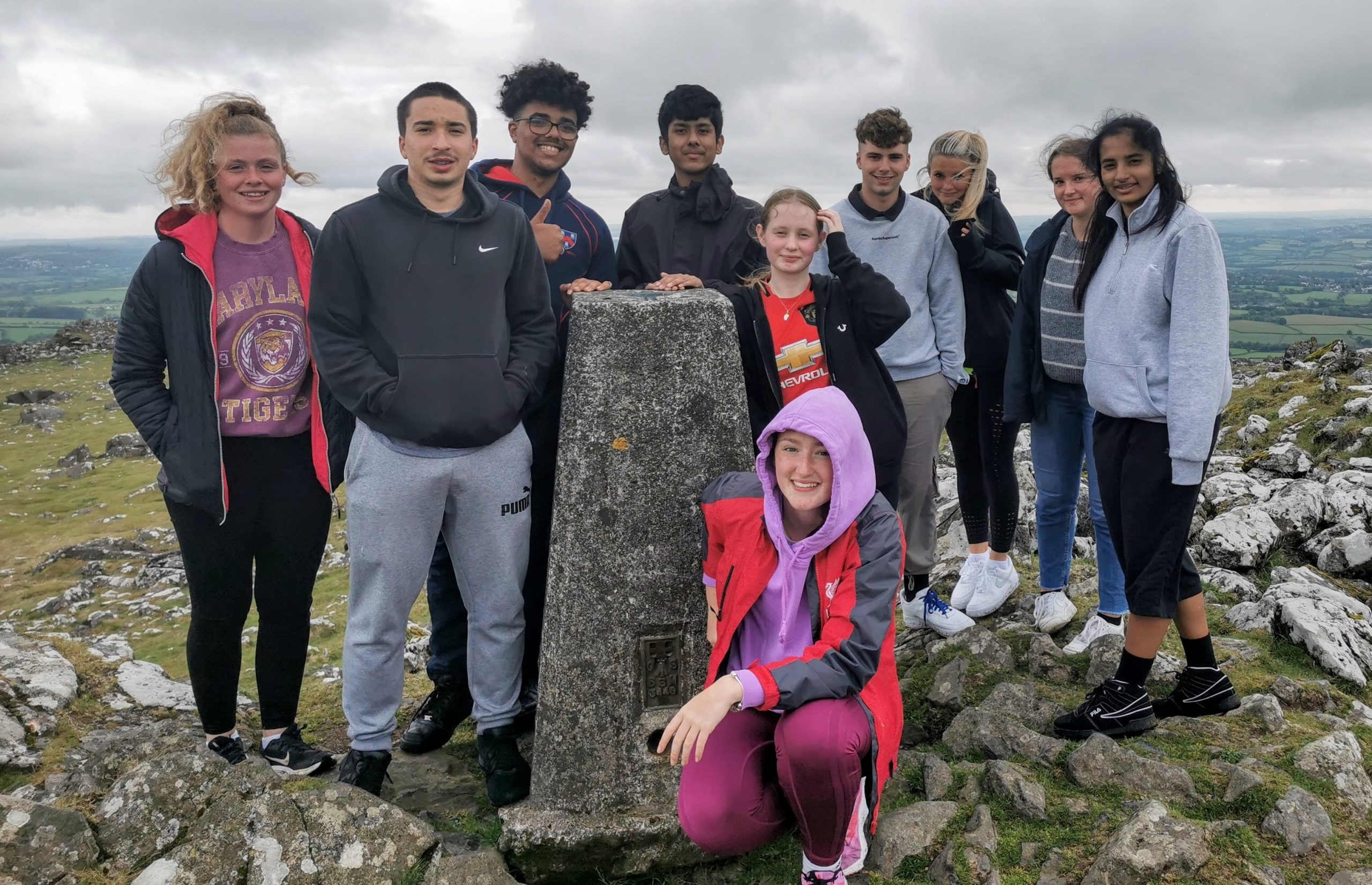 We were delighted to host 30 new Year 12 pupils over the weekend for an introduction to Sixth Form, including academic scholars from the Cumberland School and those selected for the Chelsea FC Foundation Girls’ Football programme. Both current and new pupils attended A Level taster sessions day on Friday 11 June. Boarders then spent the weekend engaging in a variety of activities including cycling the Camel Trail, hiking up Cox Tor, volleyball matches, and a BBQ and slip and slide in the sunshine back at School.

Year 8 pupils from the Prep, along with pupils joining Mount Kelly from Year 9 in September, joined the new Year 12 pupils for their familiarisation day at the College on Monday 14 June. The day’s programme included welcome talks, a short lecture on the life of Admiral Kelly, tours, team tasks and a treasure hunt around the grounds.

Parent information forums are being held over the next couple of weeks for the parents of all our new pupils joining in September.