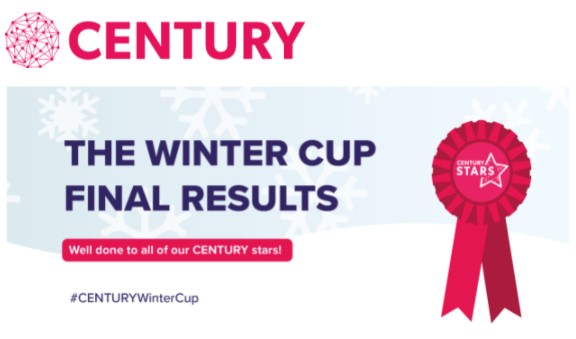 In a recent article in the Times (Rachel Sylvester, The AI revolution can supercharge learning in school) much was made of Century.tech, the platform we have adopted as a school to support our pupils’ learning. The founder and CEO of Century.tech, and member of the government’s AI Council advisory board, Priya Lakhani, was quoted as saying “all schools will be using AI-powered teaching and learning tools within three years”.

When we see that nearly 1000 schools in the UK alone, including the likes of Eton, are using Century.tech we can see that we are in good company. Moreover, Mount Kelly placed 32nd in the global Winter Cup competition on use of Century, demonstrating that our pupils are engaging with and benefitting from a significant platform in developing their learning and autonomy as learners.

Pupils can access Century.tech at any time, whether in school, at home or even… on holiday.