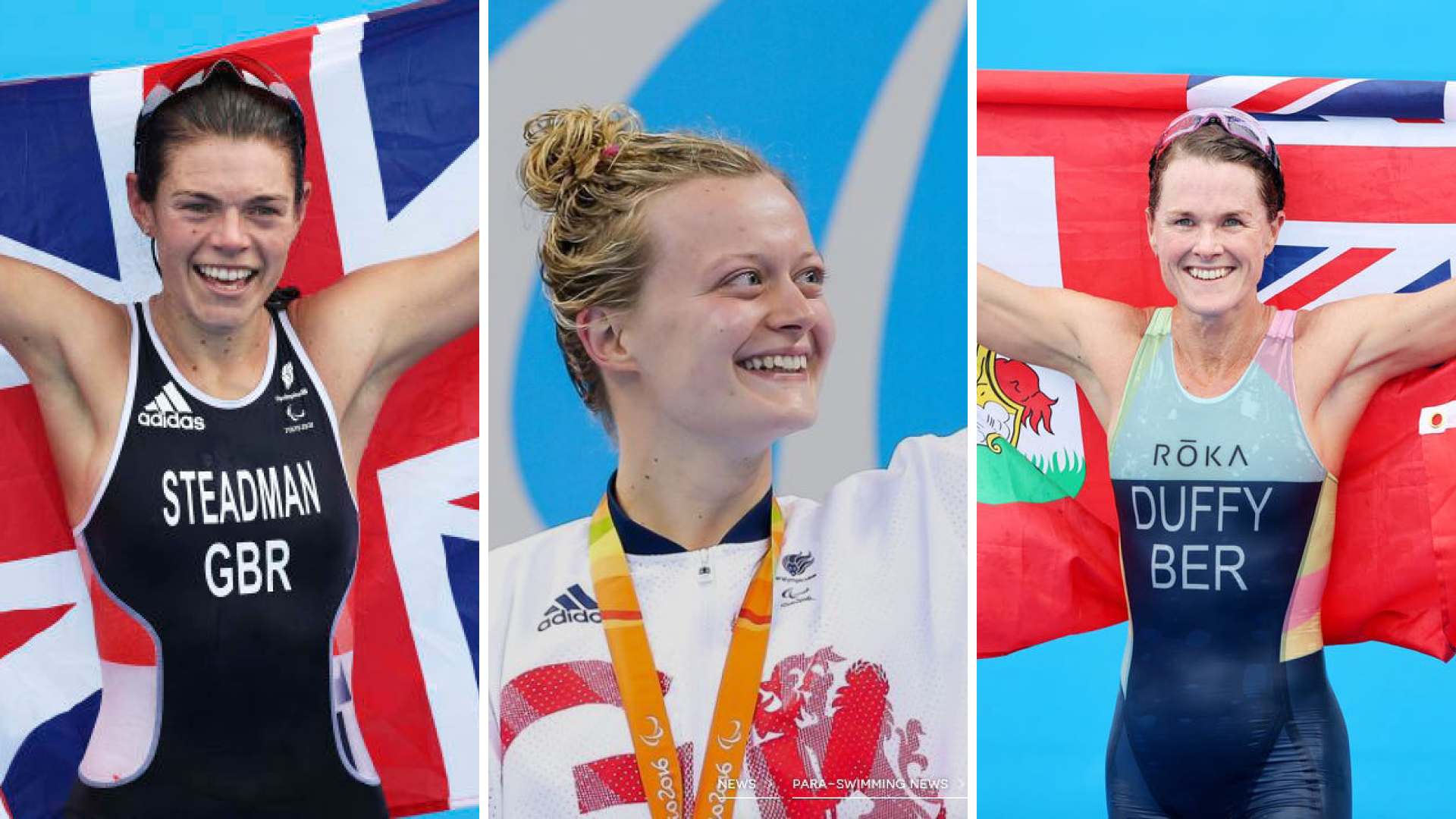 Flora Duffy has been elevated to Dame Commander of the Order of the British Empire (DBE). A Bermudan triathlete, Dame Flora was a pupil at Mount Kelly from 2004-2006 and made headlines in July when she won a gold medal at the 2020 Summer Olympics in Tokyo, Bermuda’s first gold medal. Dame Flora also competed in the Olympics in Beijing, London and Rio de Janeiro and is the current World Triathlon Champion. In 2018, she won gold in the women’s triathlon at the XXI Commonwealth Games in Australia.

Hannah Russell, who was at Mount Kelly from 2004-2008, was awarded The Most Excellent Order of the British Empire (OBE), having received an MBE in 2017. Hannah made her Paralympic debut in front of the home crowd at London 2012, winning one silver and two bronze medals, and has continued to add to her medal haul since. She won three Olympic medals (two gold and a bronze) at the Rio Games and in Tokyo 2020 she once again showed her class by defending her S12 100m backstroke title, while also claiming bronze in the S12 100m freestyle final.

ParaTriathlete Lauren Steadman, a Mount Kelly pupil from 2007-11, was awarded the Member of the Order of the British Empire (MBE) in recognition of her terrific performance in the Tokyo Paralympics to claim gold in the PTS5 category, overcoming the challenges of American Grace Norman and fellow Brit Claire Cashmore (also a former Mount Kelly pupil). A silver medallist in the Rio Games, Lauren is also Triple World Champion and seven-time European Champion. Lauren has visited Mount Kelly several times in recent years, speaking to our pupils and as a post-dinner guest speaker.

Flora, Hannah and Lauren studied and were coached in the pool as part of the Mount Kelly’s Performance Swim Programme which is well-known in the swimming world for having produced many Olympians, Paralympians and World Champions over the last few decades, including Sharron Davies and Andy Jameson. In the most recent Olympic and Paralympic Games in Tokyo, the School was represented by an incredible eight OMKs and one current pupil, winning between them eight medals (four gold and four bronze).

“I am delighted that Flora, Hannah and Lauren have been recognised in the New Year Honours List for their fabulous achievements in the Tokyo Olympics. We are proud of all of our former pupil athletes with whom we keep in touch, and their successes and endeavours inspire the next generation of Mount Kelly pupils.

This has been a great year for our swim programme so far: over 70 pupils qualified for the National Championships, four pupils for the European Seniors and Juniors and our best ever performance at the Swim England National Winter Championships, whilst also retaining the Western Arena League Title.”