Farewell to the Water ​ 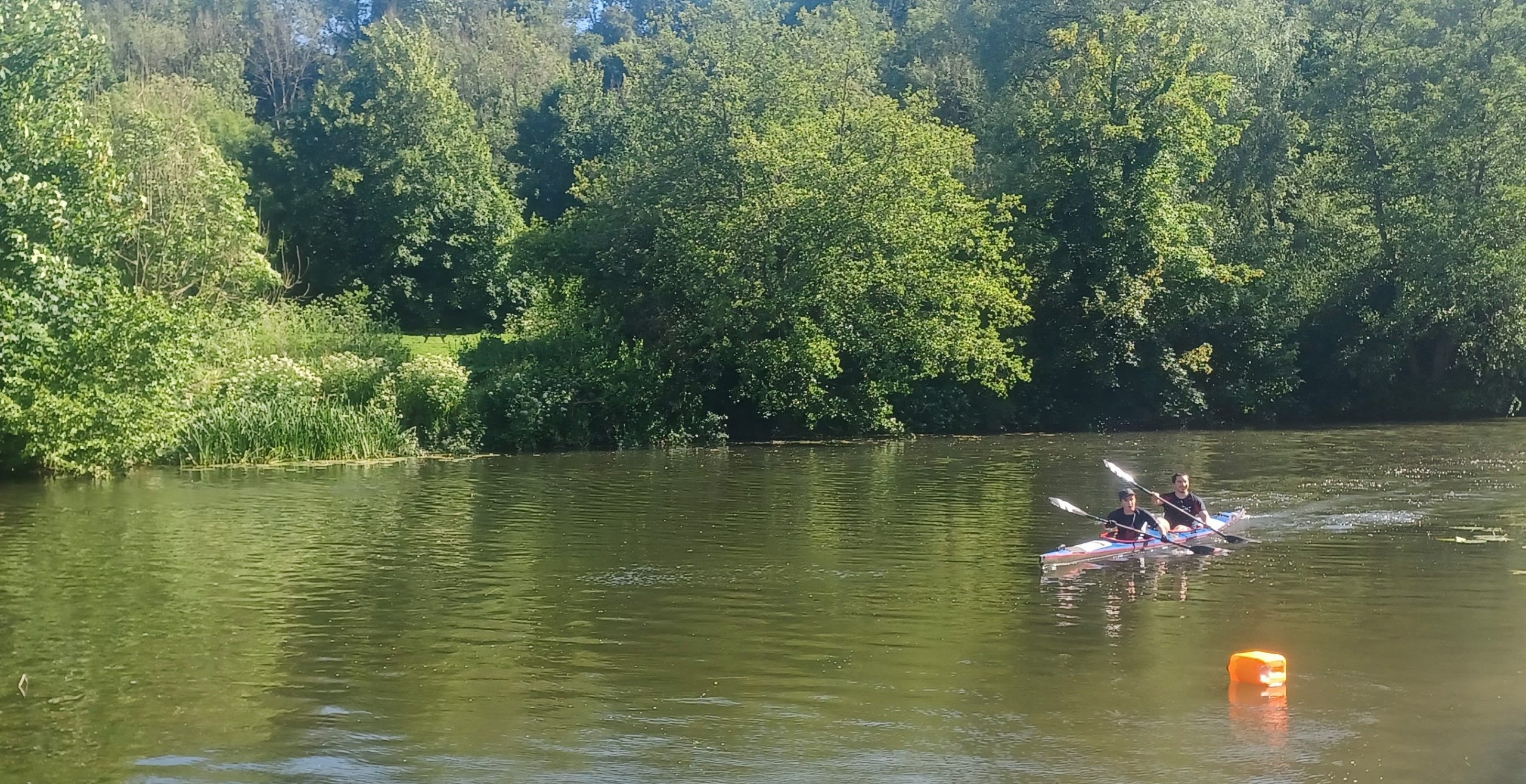 Last weekend, five of our intrepid Devizes to Westminster Canoe Race squad took to the water for the final time, racing nine miles upstream on the river Avon, from Bath to Bradford-on-Avon.

The route was more of an assault course than a marathon kayak race, with the paddlers scaling the faces of weirs, negotiating their way through shallows and undergrowth, and contending with maternally outraged swans!

The Mount Kelly crews secured first and second places in a competitive field, and were rewarded for their efforts with a meal in town, a night under canvas, and an early morning dip in the river on Sunday morning, before returning to Devon.