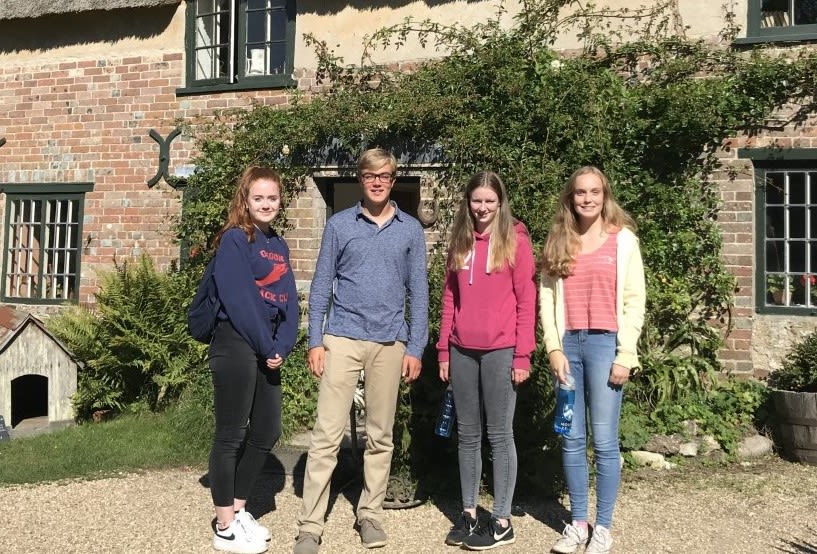 Dani Baker and Emily Cutler took silver and bronze in the 100m backstroke with times of 65.71 and 66.28.  Dani’s time was a new 16 year old Mount Kelly Swim Squad age group record. Julian Chan Quee Lin was just out touched for the gold in the 200m freestyle, taking the silver with a time of 1:52.63, whilst Emily Cutler took her second bronze medal of the Meet with a new Mount Kelly age group record of 2.21.21 for the 16 year old 200m backstroke.

Harry Hathaway was a silver medallist in the longest event of the weekend, the 1500m freestyle with a time of 16.48.61. For Toby Stanyer it was a birthday to remember.  Sunday 1st February was his 17th birthday and Toby made the finals as the 5th fastest swimmer with a time of 2:13.98.  In the final Toby improved his time to a 2.12.80 to take the bronze medal. 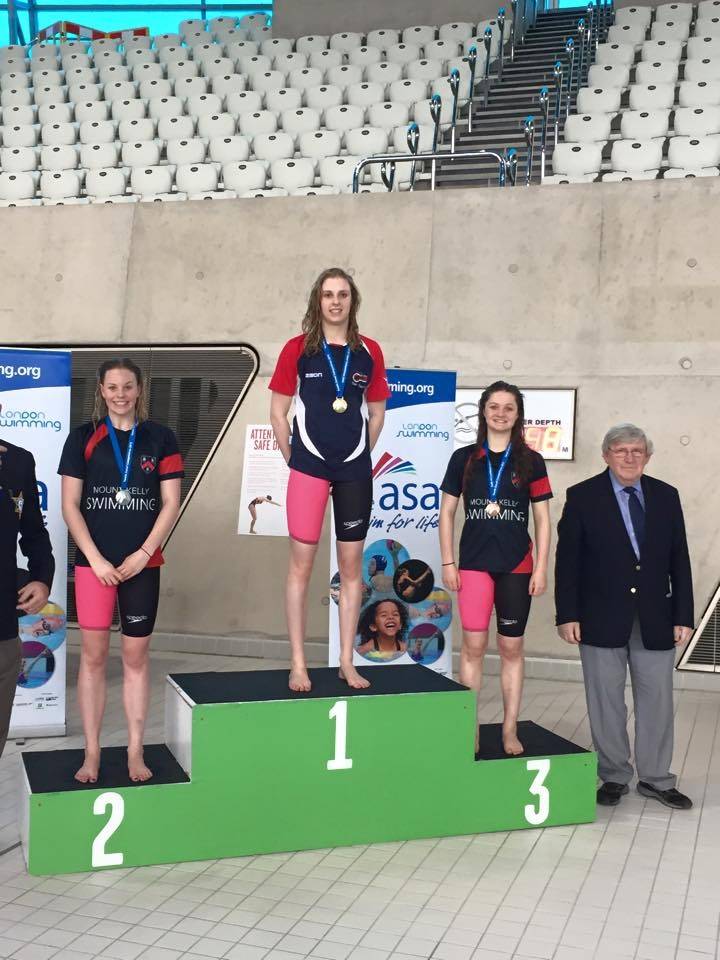