At Mount Kelly it is our policy to encourage and acknowledge excellence through the awarding of scholarships to applicants showing exceptional aptitude in their chosen area.

The purpose of these awards is to facilitate admission to Mount Kelly for gifted individual who, through their dedication and enthusiasm, will inspire those around them.

If you would like to register your interest in a Scholarship place at Mount Kelly, please complete the form below. 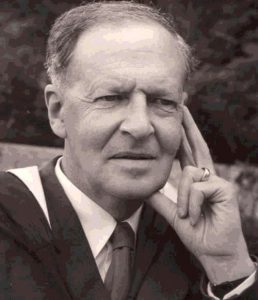 An Old Mount Kelleian, who has asked to remain anonymous, has made a generous bequest in the name of RVH Westall, who was his Head Master during his time at the College. The Old Mount Kelleian concerned was given a full scholarship to Mount Kelly throughout the years of the Second World War, because he was unable to return to his native country as it was under occupation. Thus he has decided to recognise the opportunity that was given to him by RVH Westall, by endowing a scholarship fund in his name that will allow others who would not otherwise be able to afford the fees, to benefit from an education at Mount Kelly. He requested that the criterion for selection be academic excellence.