We were extremely lucky with the weather for our Cross- Country events which took place in bright sunshine this week.

First up on Wednesday afternoon were the U13’s who had the best of the conditions and a fantastic race ensued. A strong start saw tough competition for the lead which was taken by Natasha Farrington early on and who steadily went away from the field leaving Lola Francis to take second place after a great run. Next came the U13 boys and we saw a strong performance by Alex Brijnath who took first place followed by Charlie Cunningham who showed a great deal of effort.

The U11 Girls event took place on Friday afternoon. Leading from the start a great run from Zara Rizk who took a dominant win. Her nearest competition came from Charlotte Tilney who put in a really determined performance and we look forward to seeing her develop her running over the rest of the term. The U11 Boys event turned out to be a very competitive race. James Lamb took an early lead and put in an outstanding performance, dominating the race for first position and beating his PB for the course by an impressive 30 seconds. Christopher Wrey also had a great run and took second place showing lots of potential for the future.

Lastly were the U9’s and the Girls’ set off for their lap with bags enthusiasm. Evangeline Piper took the lead early on and she increased it throughout with a fantastic run to victory and first place.  An assured performance from Artemis Morgan allowed her to take the silver medal.

They boys race was just as competitive with Noah Bridle and Thomas Roddy going out in front for the win.  It was Noah who took the lead with Thomas close on his heals for second position.

This was a fantastic two days of cross country running which pushed many of our runners out of their comfort zone and the result was a great display of effort and determination. All of the competitors, regardless of the order they crossed the line did themselves proud. We saw lots of support from the pupil spectators and some of the finishing runners were given huge receptions as they finished their races.

Thank you to those parents who braved the cold and came along to support and to the staff who helped the event run so smoothly.

Most importantly, well done to the children who all put in such a determined effort on the day.

Congratulations to all who took part. 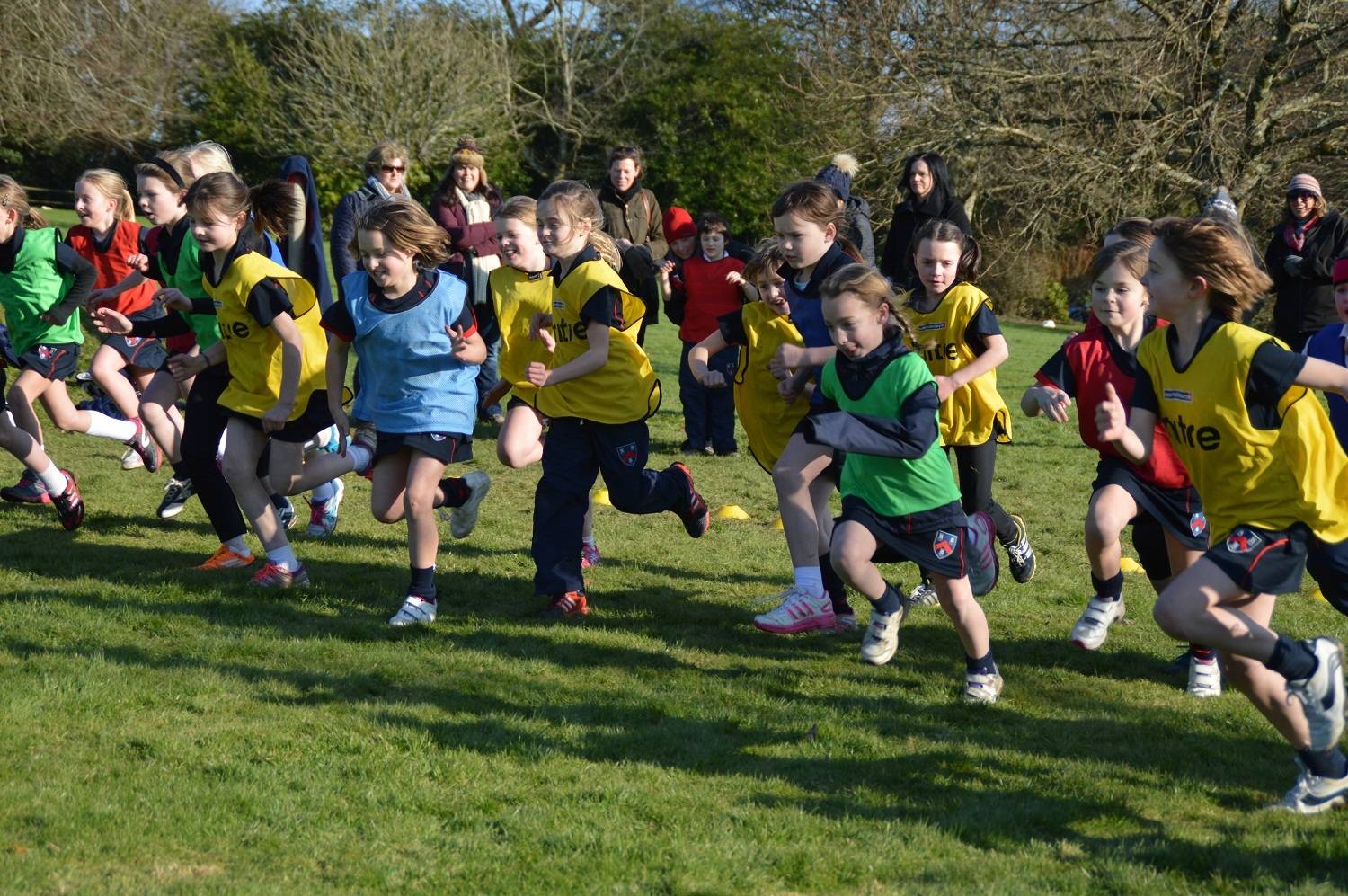