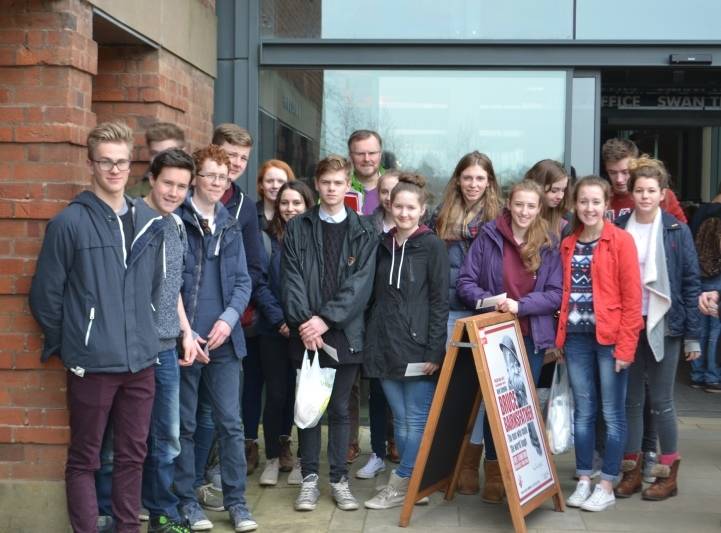 The play is an early comedy, which focuses on young love, but it has an unexpected and unsettling ending.  It has received stunning reviews – the Times describing it as ‘Brilliantly comic ….. extraordinarily powerful’ – and that was certainly the pupils' experience, as hilariously funny moments suddenly changed to something far more serious.  The acting was superb and the scenery, literally, astonishing!

Pupils had a backstage tour after the show and saw the complex operation that goes on behind the scenes, visiting the technical box and dressing rooms and learning how the costumes and wigs are made.