Mount Kelly Swimming achieved great success at the Portsmouth Northsea Easter Festival, with 13 year old Oliver Taverner breaking the 100m Breaststroke British and English Age Group Record posting a time of 1.07.98. This broke the previous mark, held by Olympian Craig Benson by 0.35 seconds. With this time, Ollie is now currently ranked fastest in Great Britain by over 3 seconds looking ahead to the 2015 British Summer Nationals. In addition to this Ollie won a further three gold medals in the 50, 100 and 200 backstroke, as well as claiming bronze on the 200 freestyle.

The Mount Kelly junior swimmers then demonstrated their potential for the future, with 12 year old Jack Plummer winning 4 golds and 5 silvers. Jacob Newcombe then claimed gold in the 200 backstroke and silver in the 100 backstroke, Jacob Gibbons finished second in both of the sprint butterfly events and Tom Brew added a bronze in the gruelling 200 butterfly in a new PB.

Following Mount Kelly Swimming’s success at Portsmouth as well as the previous weekend in Sheffield,  all the swimmers will now look the the ASA Regional Youth and Age Group Championships in May as their next opportunity to qualify to the 2015 British Summer Nationals. 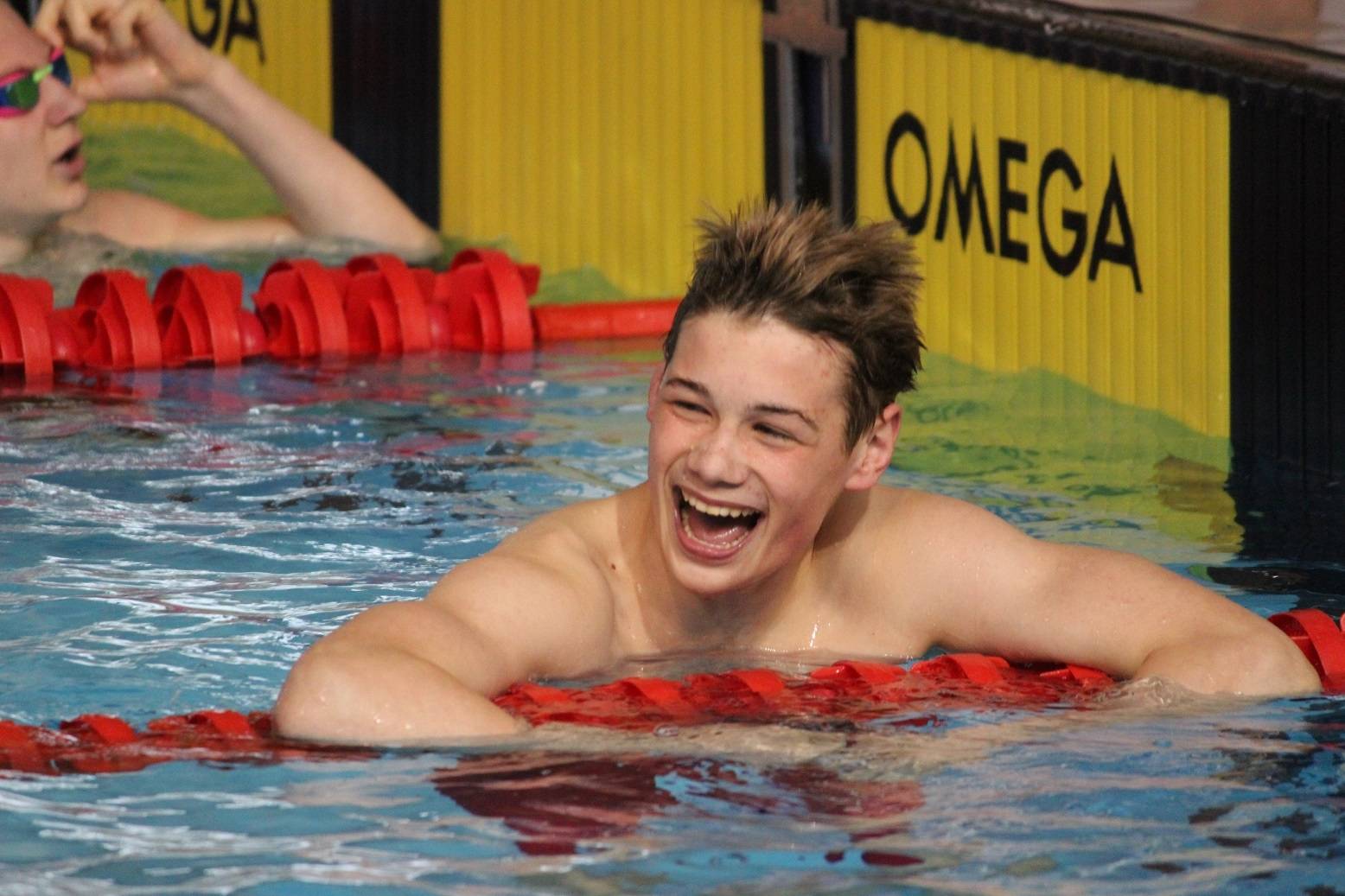 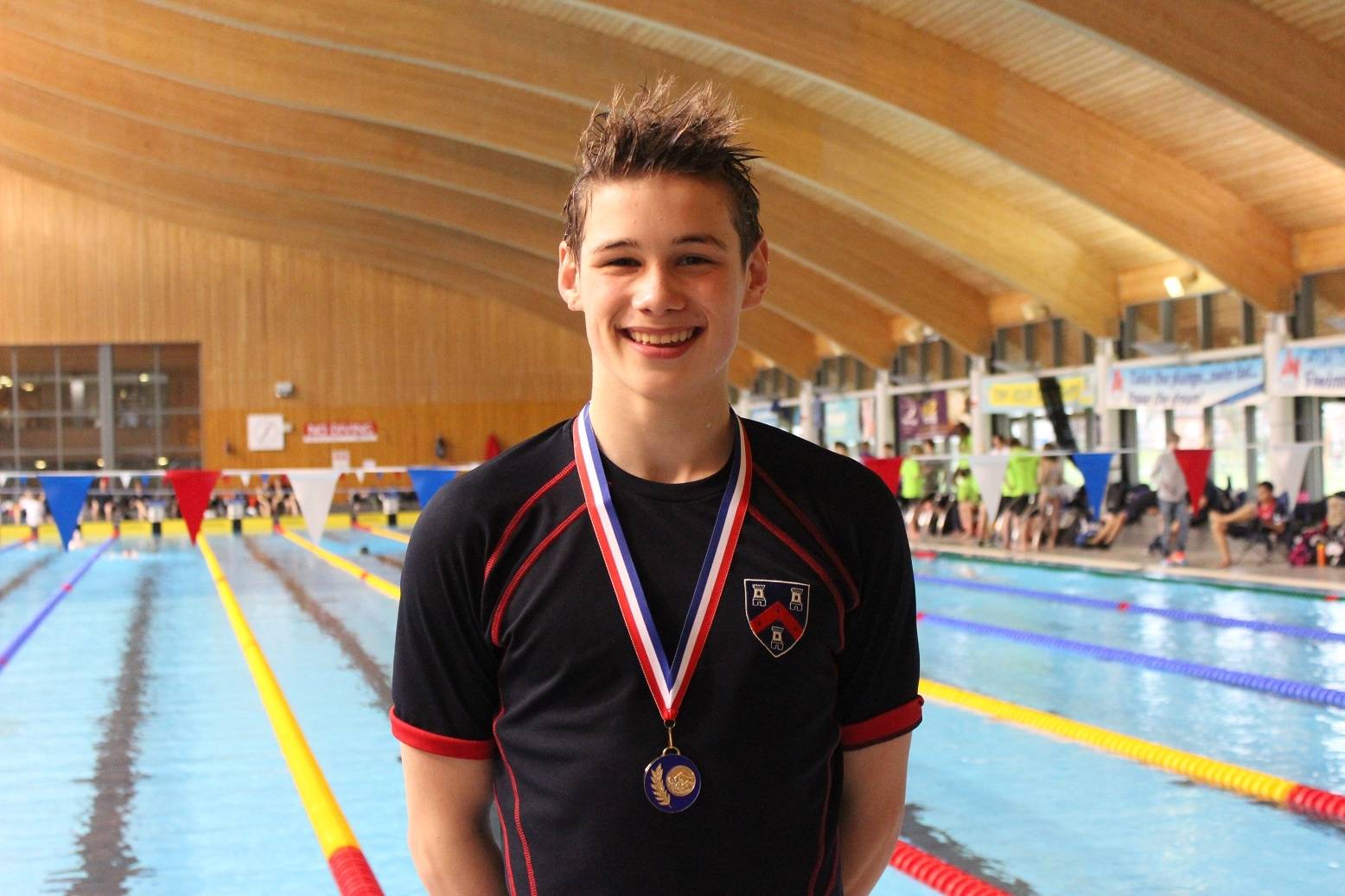 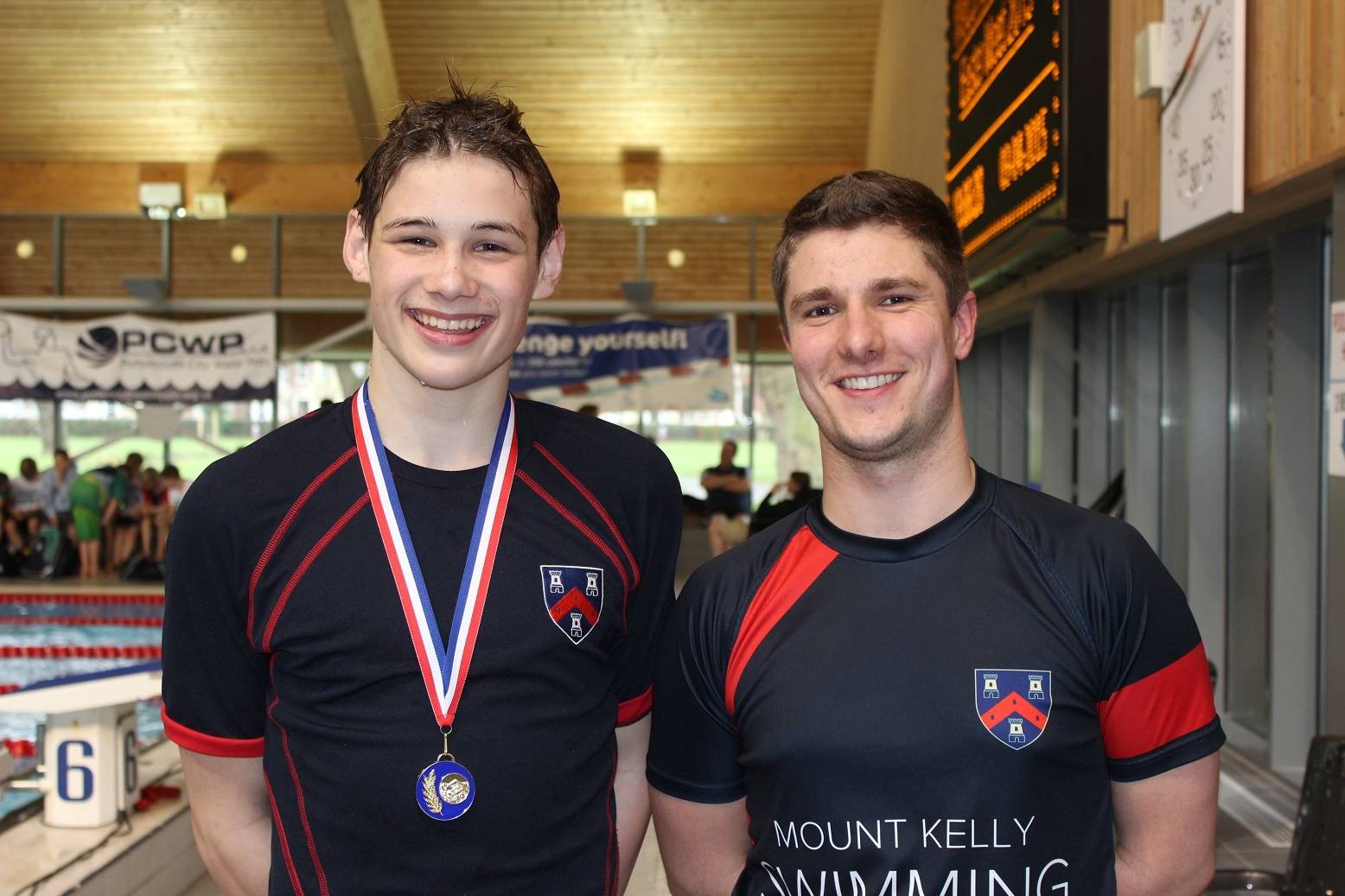 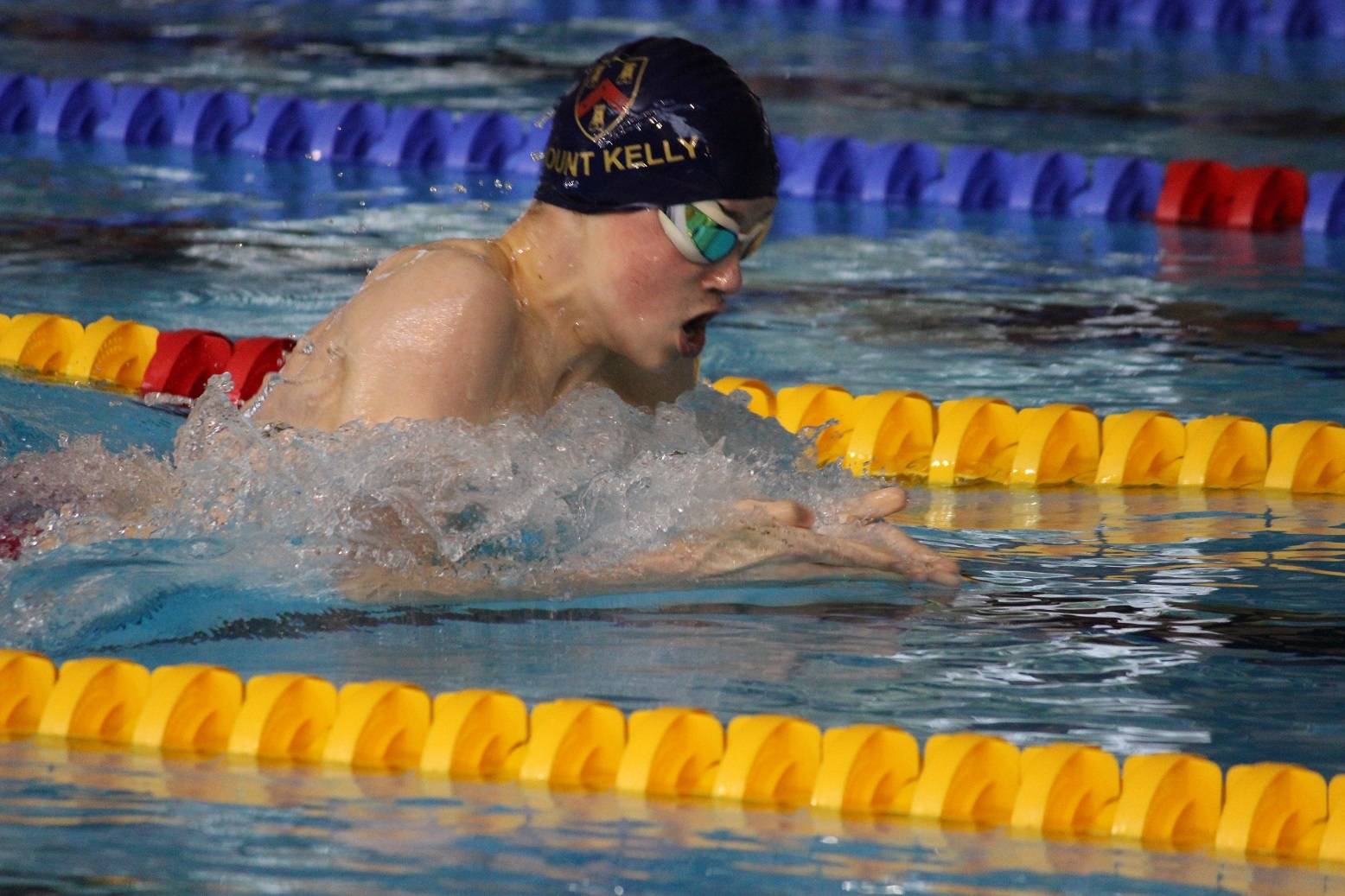