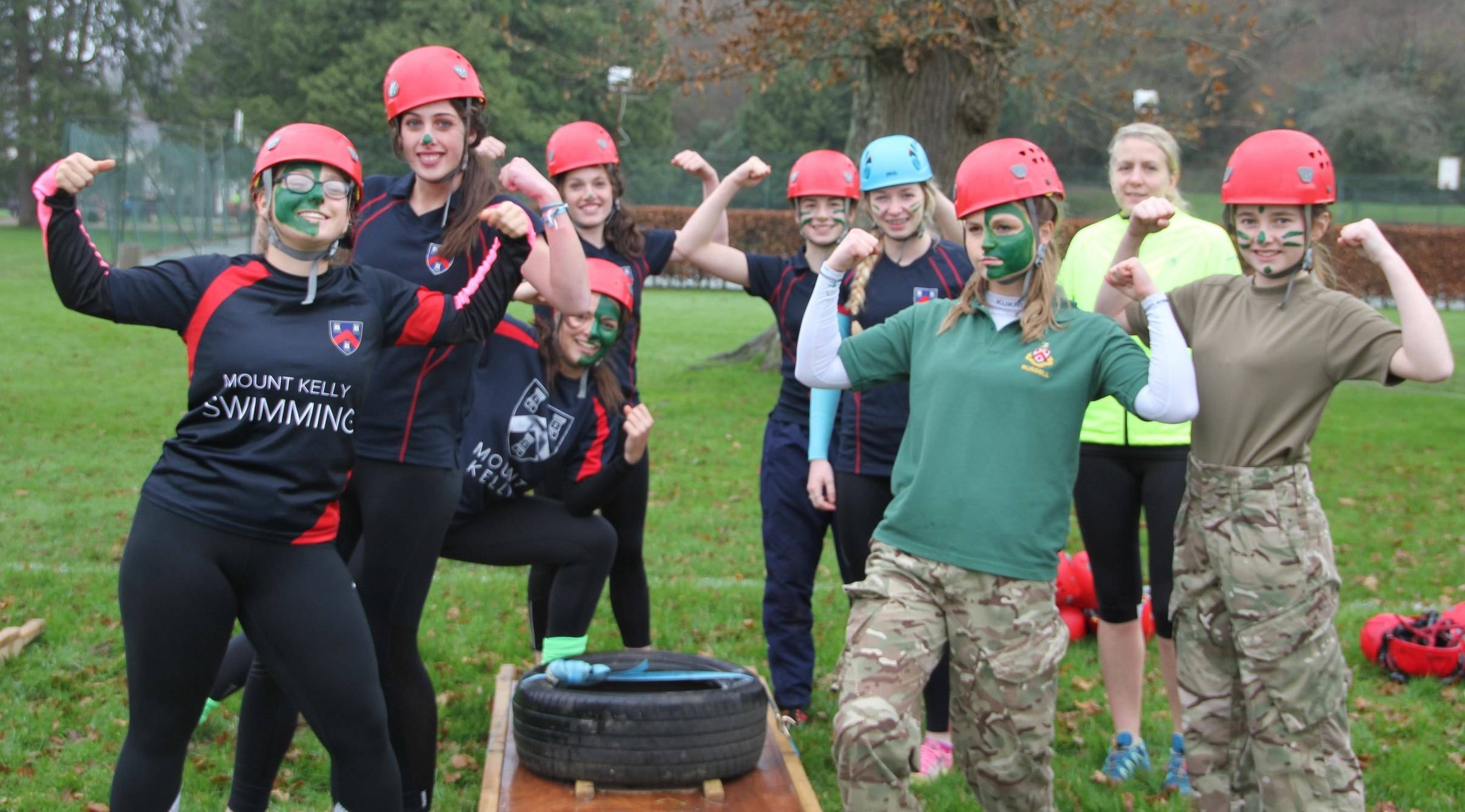 It’s been a busy few days for the College pupils who, in the last two weeks of term, have taken part in various inter-house events.  The inter-house rugby and hockey on Friday 4th December saw pupils competing in their virtual houses whilst on Thursday 10th they had their stamina and fitness put to the test during the CCF Combat races which involved pupils running, with stretchers, over a tough course throughout the school grounds, and even through the cold water in the leat. They all took to the challenge with great spirit and were not deterred by the rain and the cold.  Well done to one and all who took part!

On a very different note, this year’s Inter-House singing competition took place on Wednesday 9th December, and the usual intense but good natured house rivalry was clearly on display.  The massed choir numbers ranged from contemporary pop (All Stars) to more classic favourites (Don’t stop believing).  Soloists then represented their houses and there were fine performances from Billy Allen (the eventual winner), Taine Ashworth, Alice Jones, Ella Sorensen and Chloe Barrow. The winners of the choir category and overall winners on the day were the Marwood girls. 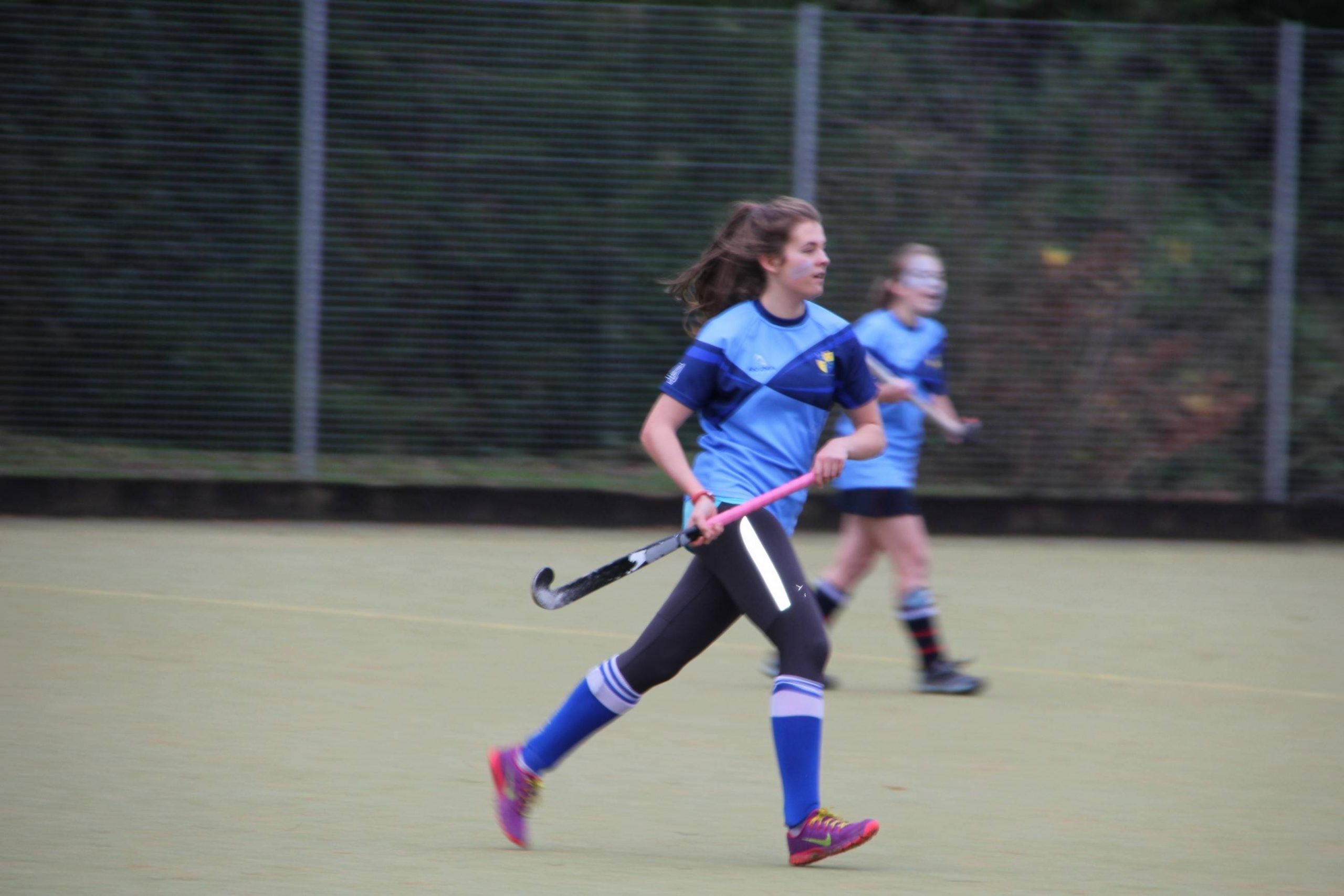 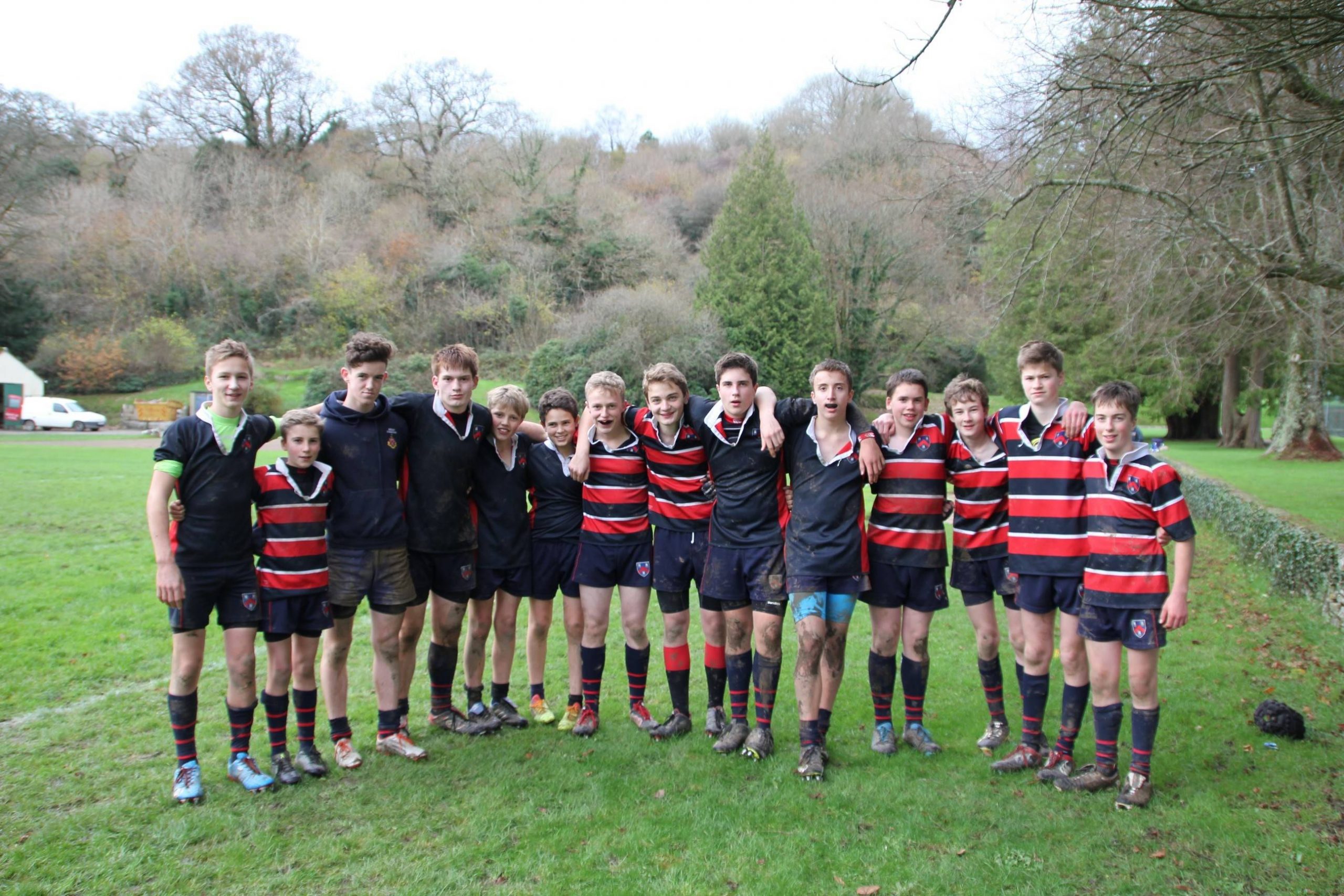 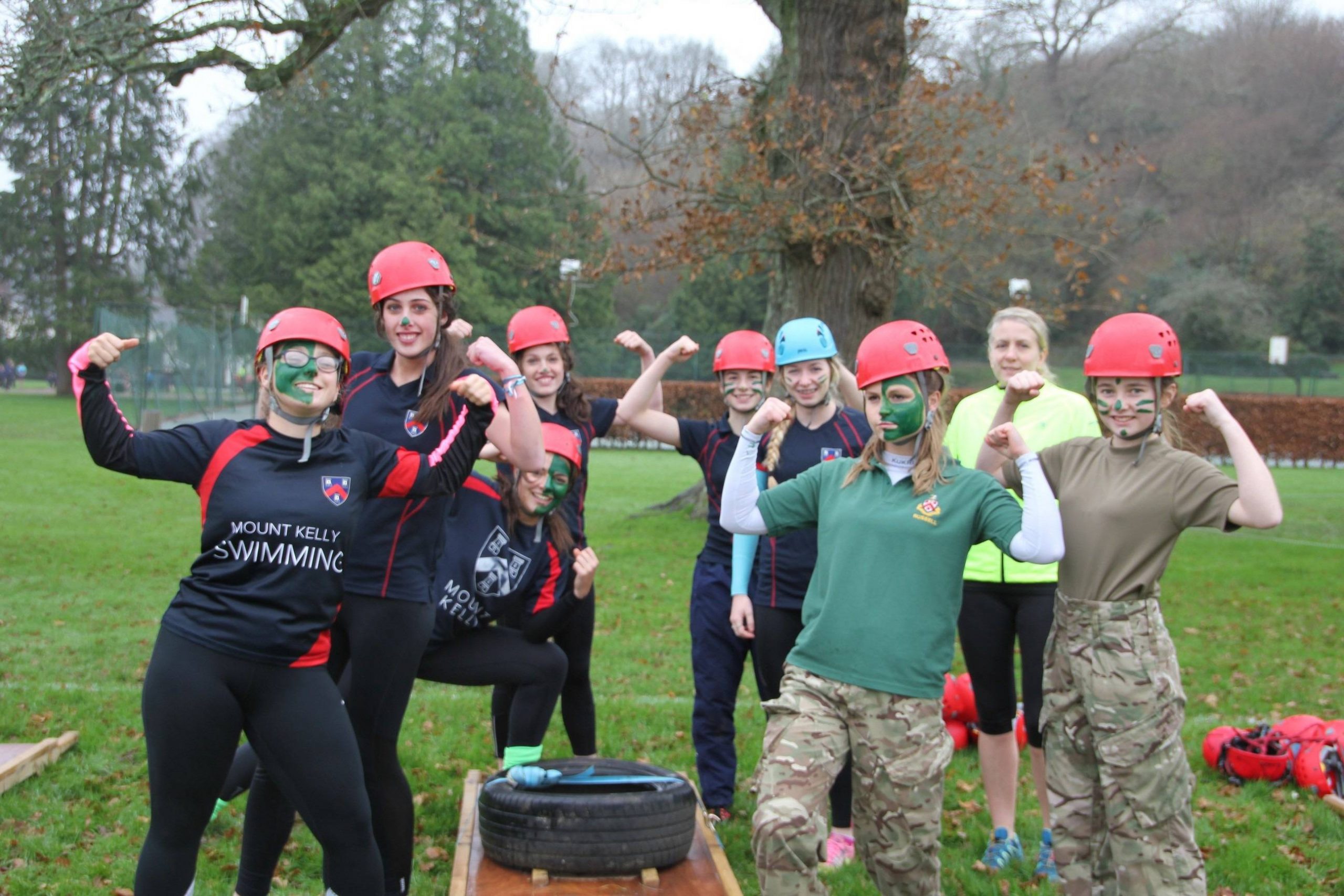 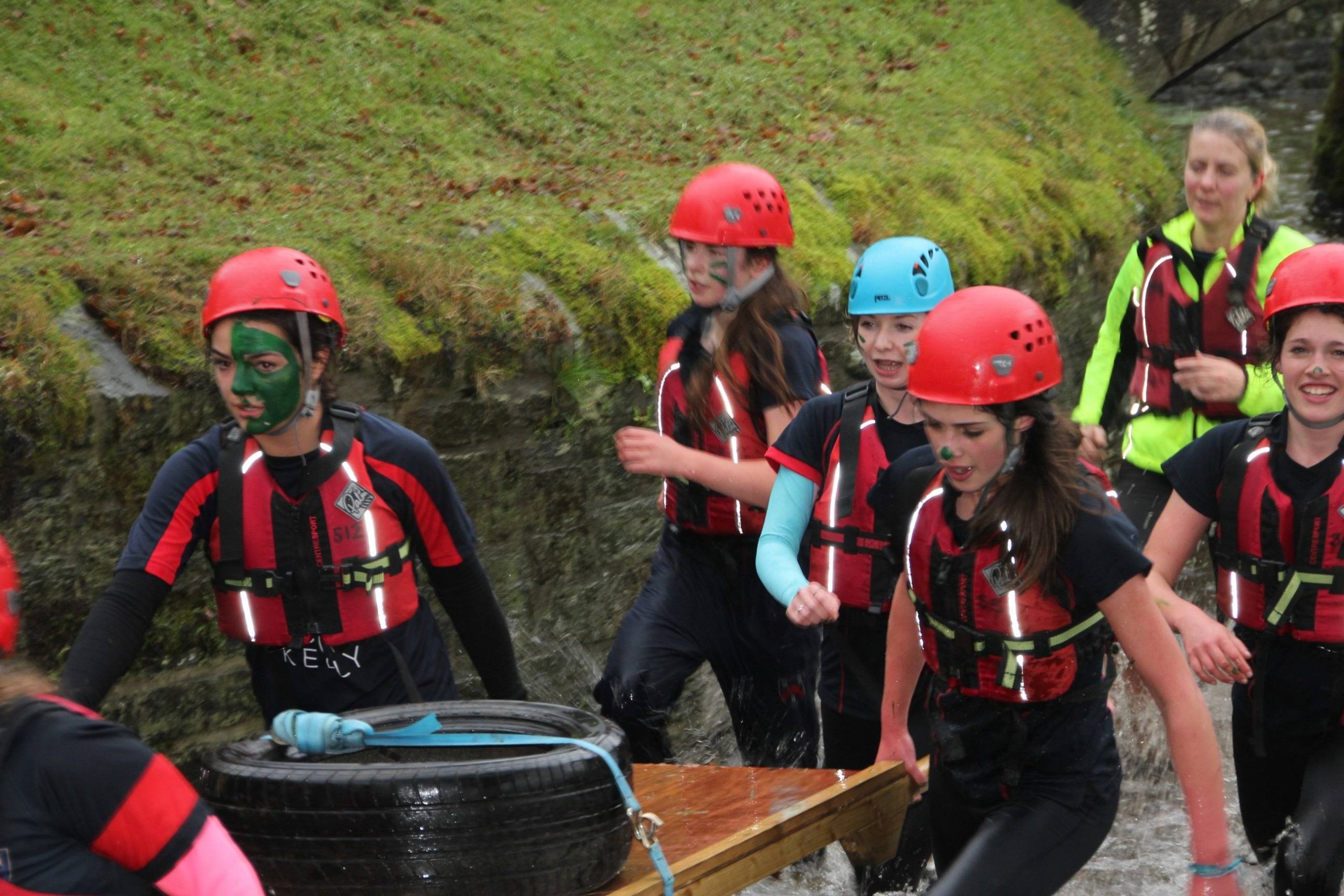 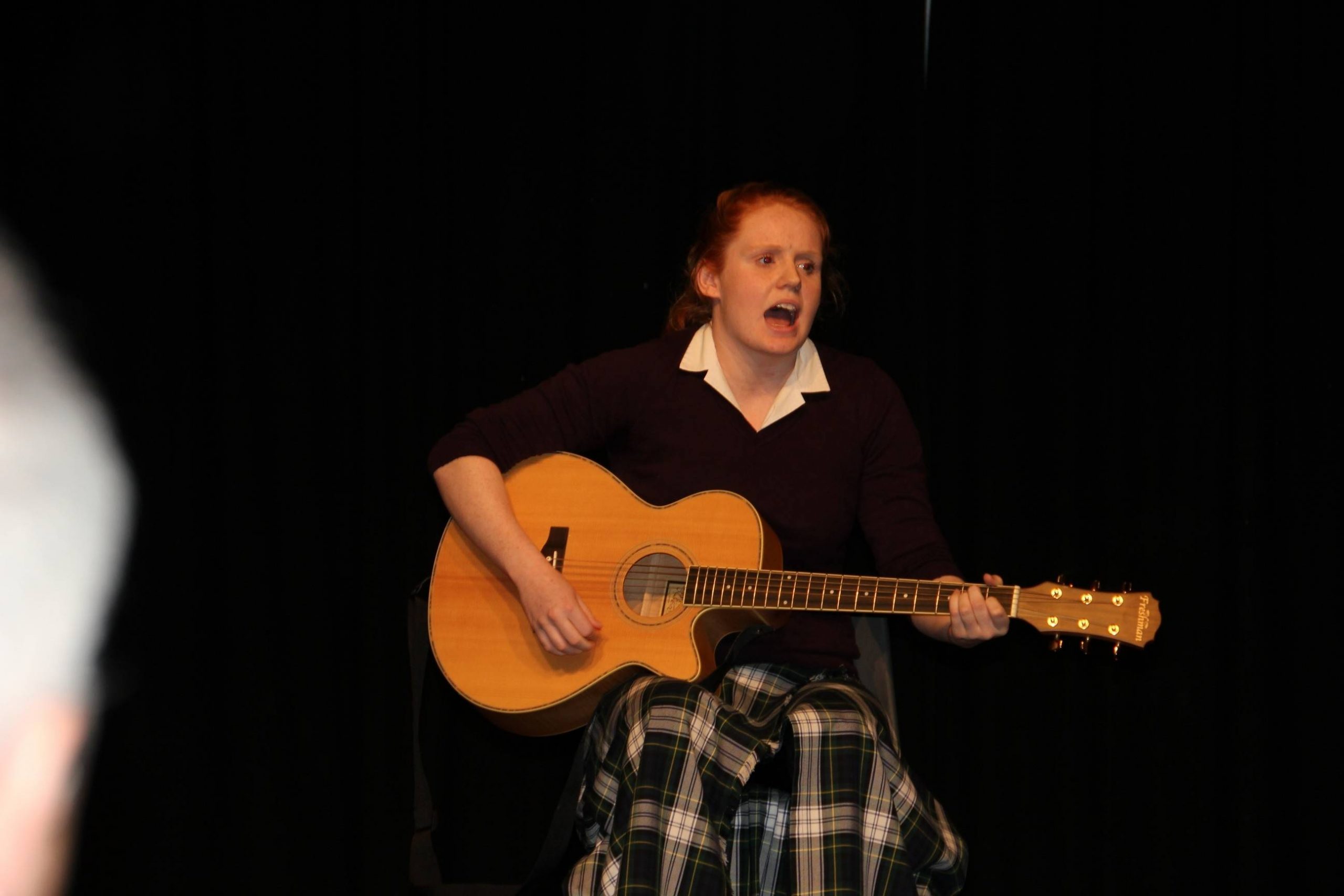 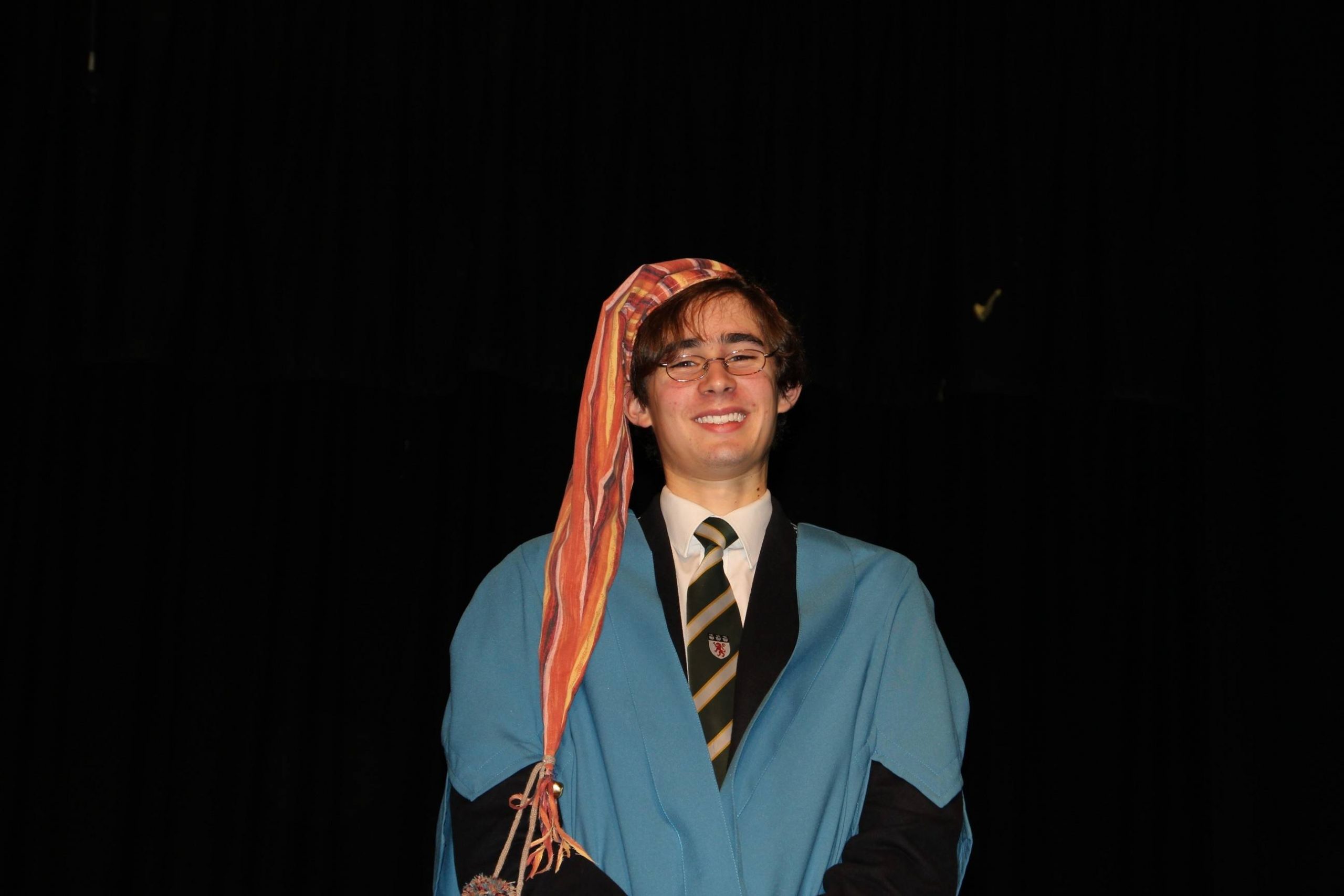 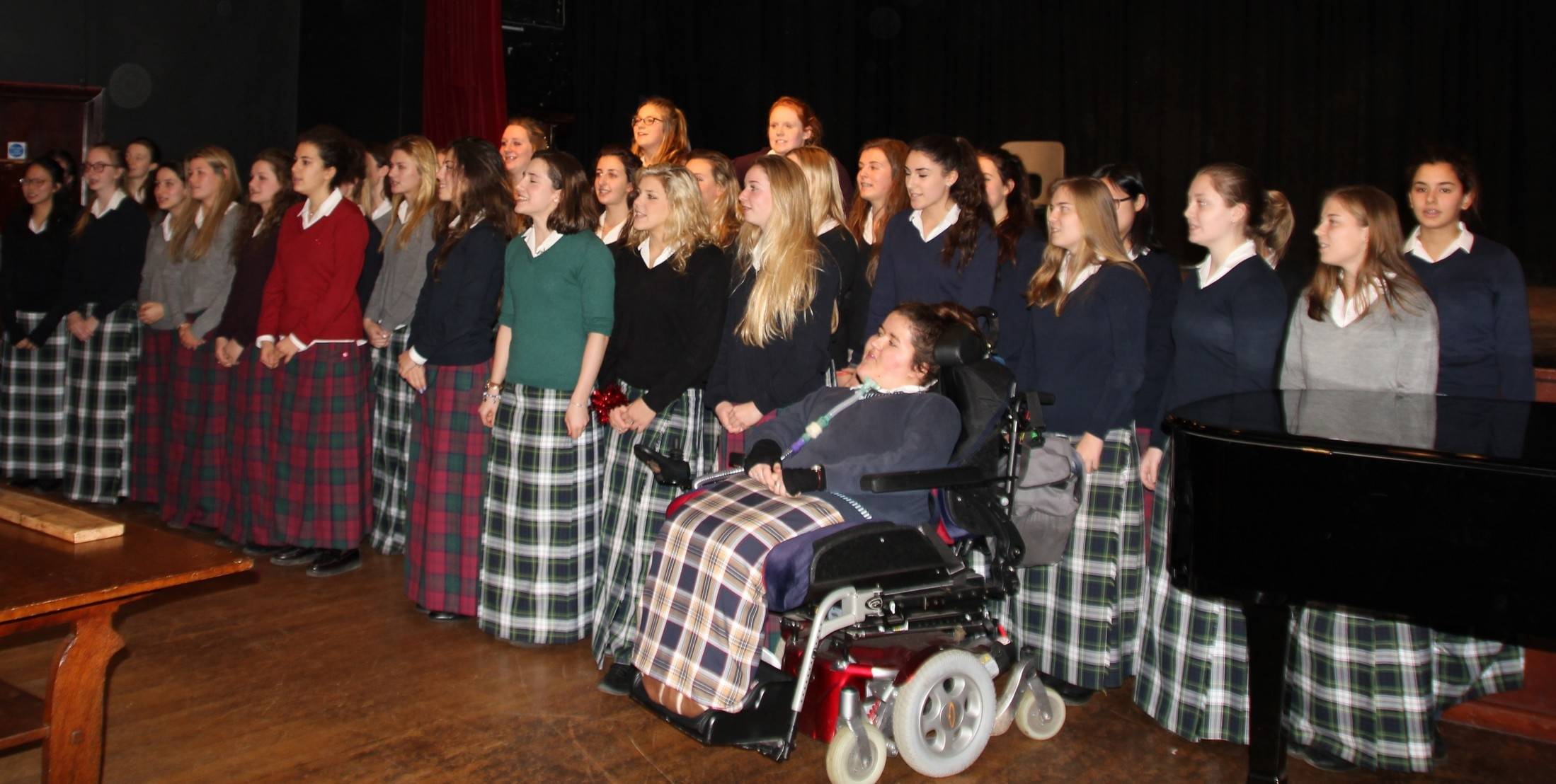