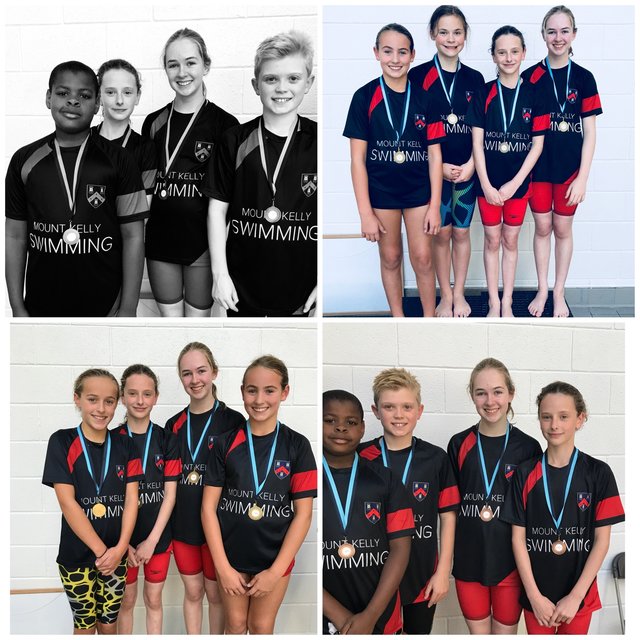 Mount Kelly took a select team of swimmers to the 2016 Devon County Distance Champs held at the Plymouth Life Centre on 28th February, and they made a real impact on the medal positions.

Megan Bowen took the Championship title in the 800m Freestyle, with Phoebe Lloyd-Evans taking bronze and Victoria Moore finishing 5th. In the 12 year olds Age Group, Olivia Lee stormed to Gold, with Sophie Main collecting the silver, both in new personal best times. In the Men’s 1500m Freestyle, Reece Worth also took victory making it two Championship titles out of two for Mount Kelly. The final Mount Kelly swimmer was Jamie Brew, who smashed his lifetime best to win Silver in the 13 years 1500m Freestyle. 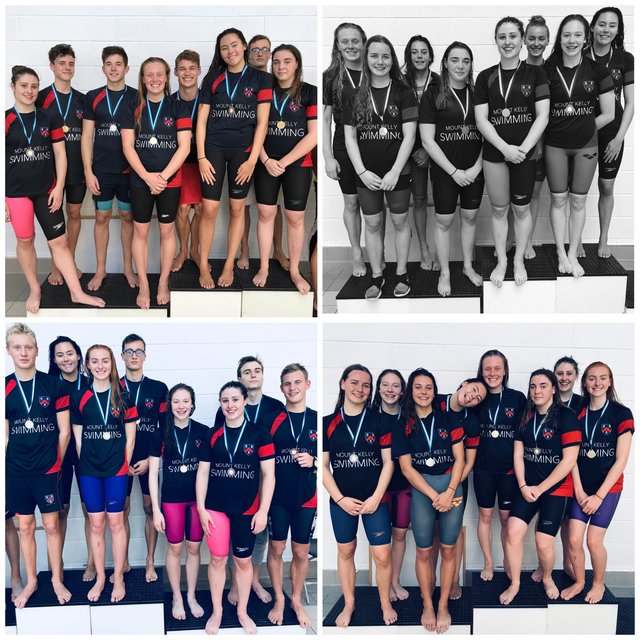 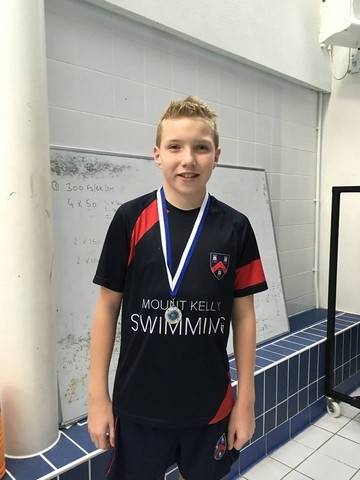 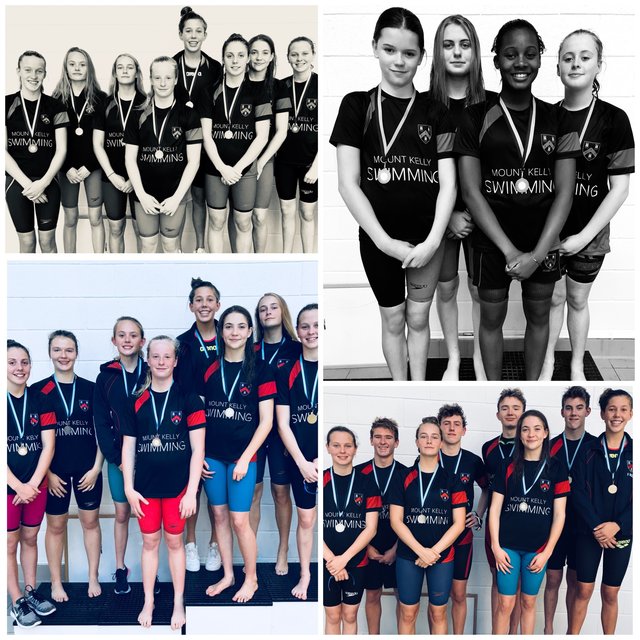