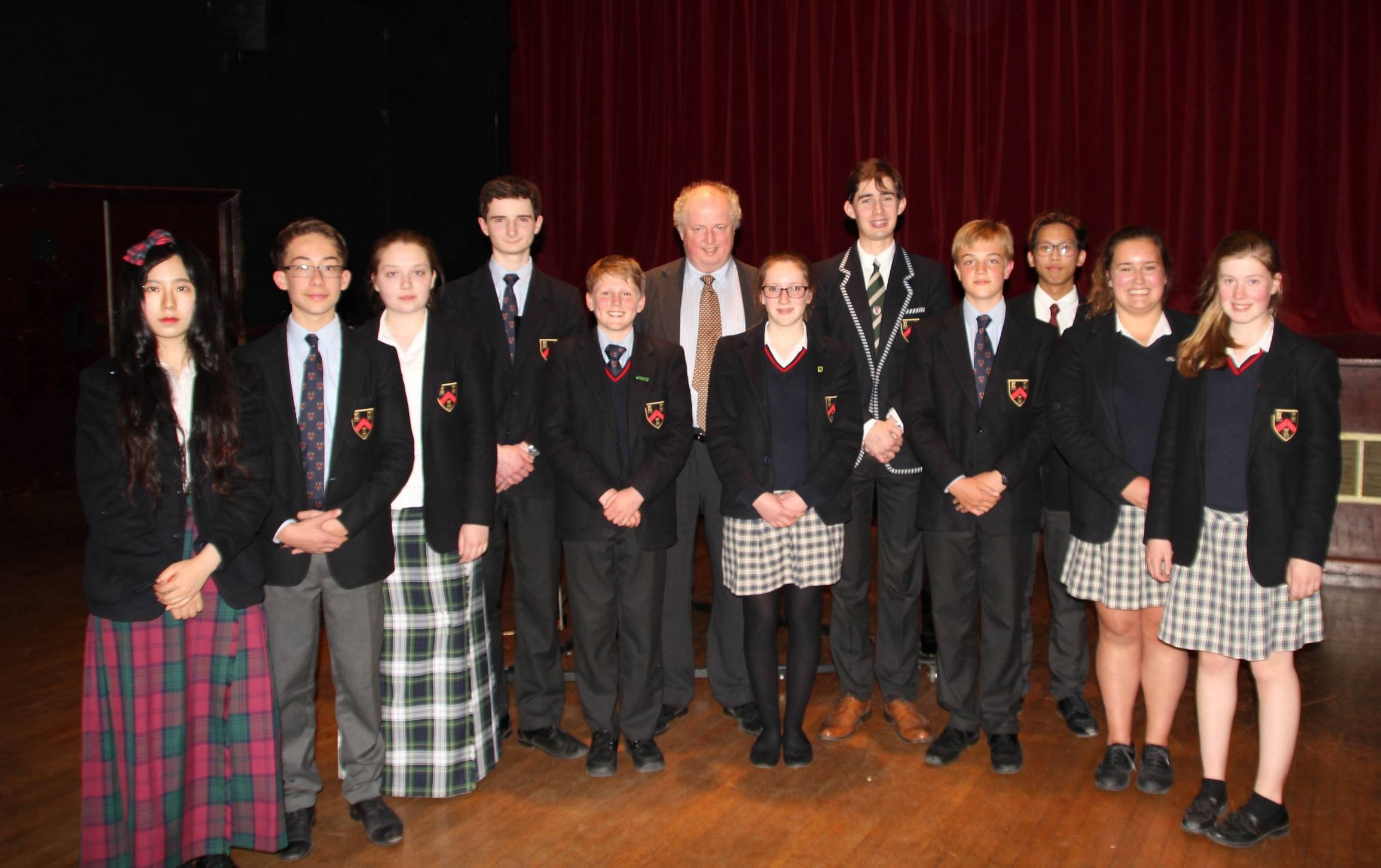 The Melvin Hall has been filled with audiences enjoying a wonderful variety of music this week, performed by professionals and pupils!

On Wednesday 20th April, the final event of this year’s Mount Kelly Concert Society series featured the outstanding young virtuoso clarinettist, Matthew Scott.  In a wonderfully balanced programme, he took the audience through a great range of styles from Romantic Weber and Brahms to the jazz influenced music of Richard Rodney Bennett. This concert was also part of the 2016 Tavistock Festival of arts and music, of which Mount Kelly is a proud sponsor.

The second instalment of this year’s House Music competition at the College took place on Thursday 21st April and featured soloists from each of the five houses, one vocal and one instrumental.  A packed Melvin Hall made for a competitive but attentive audience for these young musicians in what must the most high pressure performance of their lives so far.  The winners were School House represented by Carys Twyman on the flute playing Idylle by Goddard and singer Ellie Pile performing Defying Gravity from the music Wicked!  Special mention has to go to Matthew Twyman who stood in to represent Conway on the violin after instrument problems for the original competitor. We were delighted to welcome back former Director of Music and successful composer Andrew Wilson as the adjudicator. 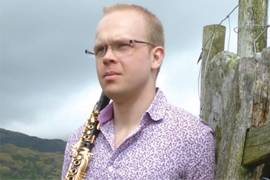