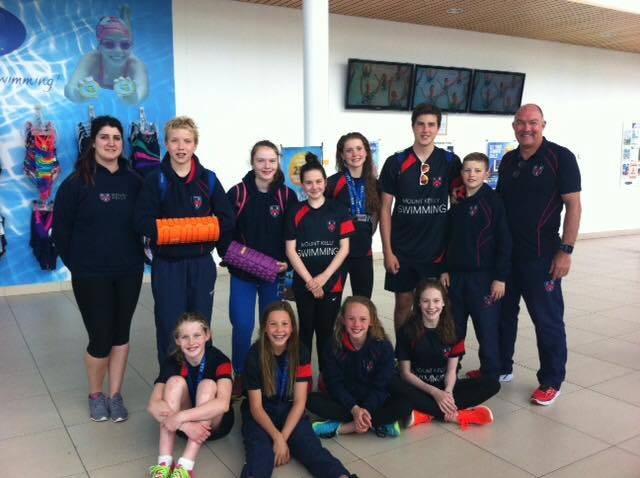 The South West Age Group Championships 2016 (for swimmers aged 14 and Under) were held at Hengrove in Bristol the weekend of 13th and 14th May. The first weekend round of the Age Group Regional Championships were a huge success for the team. 15 swimmers represented Mount Kelly and won an 13 medals and set seven new Mount Kelly Records:

British Junior Elite Triathlon Series (European Junior Qualifier)
Well done to Maia Hawkins and Phoebe Lloyd Evans who competed in the British Elite Junior Triathlon Series in Llanelli recently. This was a qualifier for the European Championships and brought out the best of the best. Maia has another year in this age group and had a terrific race finishing fifteenth overall. Phoebe too had a great race which was her first ever elite race and including drafting and pacing on the bike. Well done to the girls on a great start to the season!