Hockey Development in the Community

Children will have the opportunity to put their newly acquired skills to the test when teams from all five schools will meet at Mount Kelly for a hockey festival on Thursday 23rd June from 1pm to 3pm.

Pictured below are children from Whitchurch Primary School during their final coaching session at the Mount Kelly astro pitch. 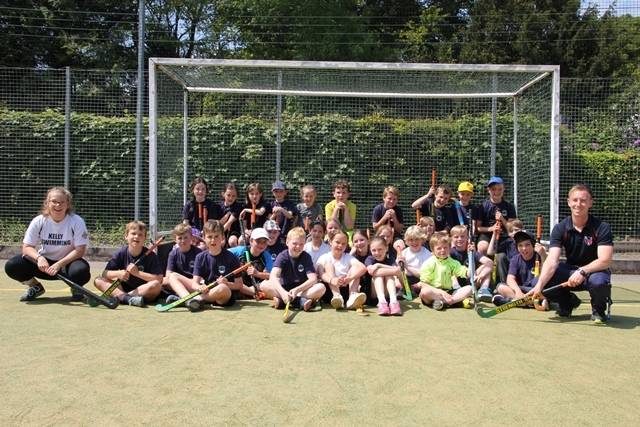