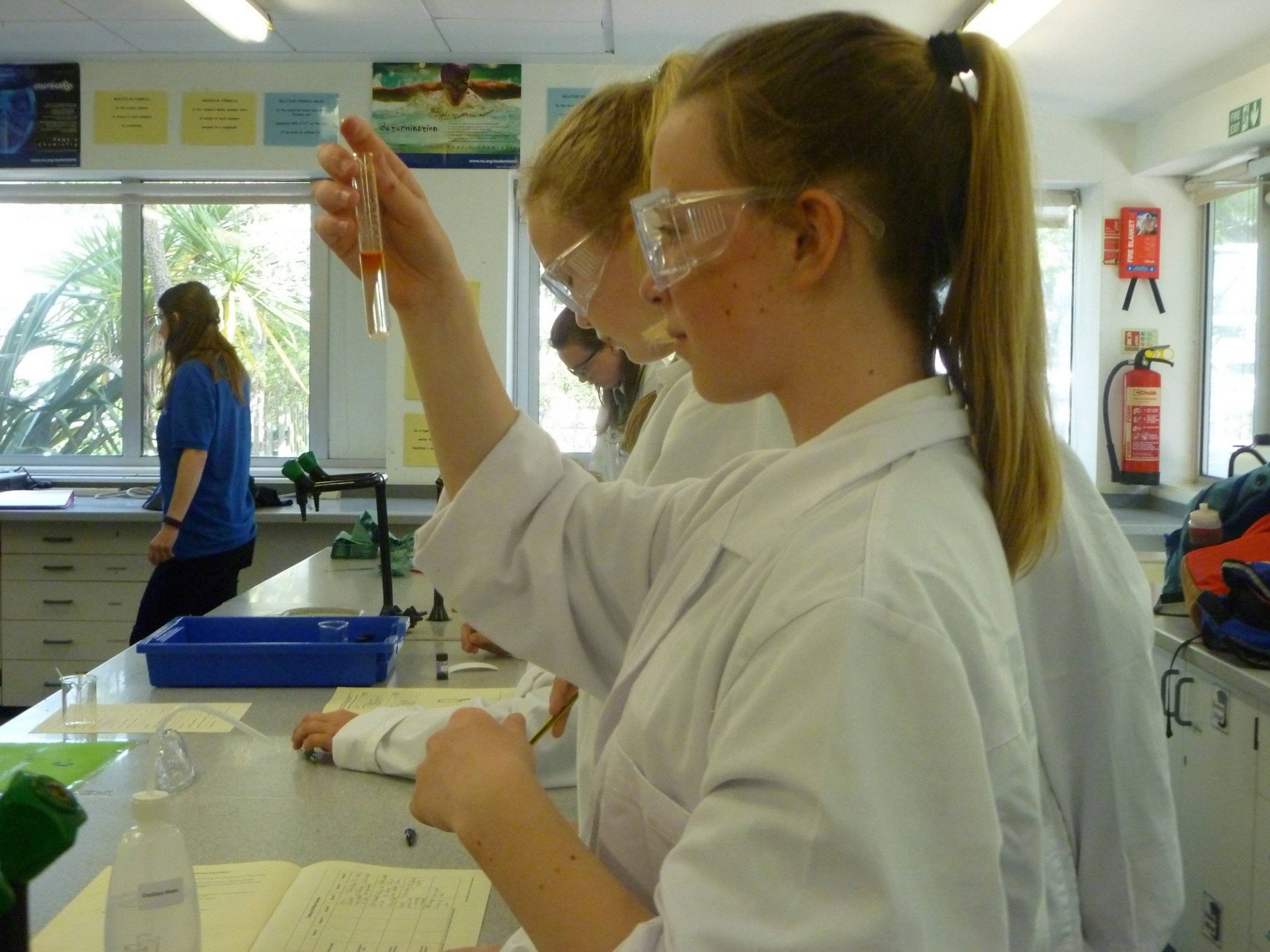 Four of our Year 8 scholars attended the Salters’ Chemistry Challenge at Truro College, competing for honours against twelve other schools. In the morning, the team had to solve a complicated case using chromatography and chemical analysis and, with the results, had to crack a code!

In the afternoon, the Team had to use exothermic and endothermic reactions to create a recipe to achieve two pre-determined temperatures against the clock. The boys in the team got to within 0.6 degrees of their target whilst the girls got to within 0.2 degrees of theirs. Such was their performance in this task that the Mount Kelly Team were awarded third place overall – well done to James Elderfield, Joseph du’Gay, Aggie Cox and Charlotte Smith! 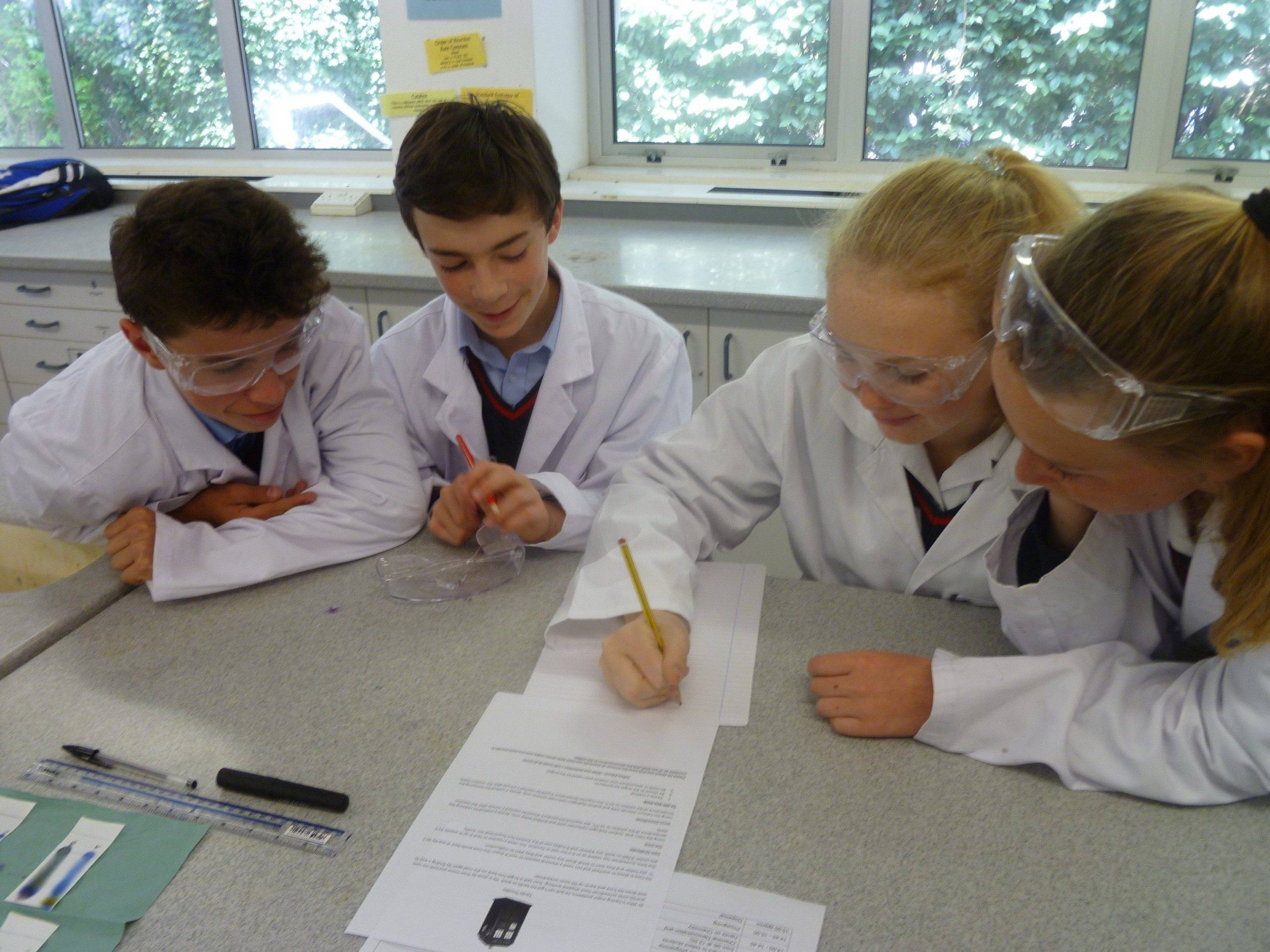 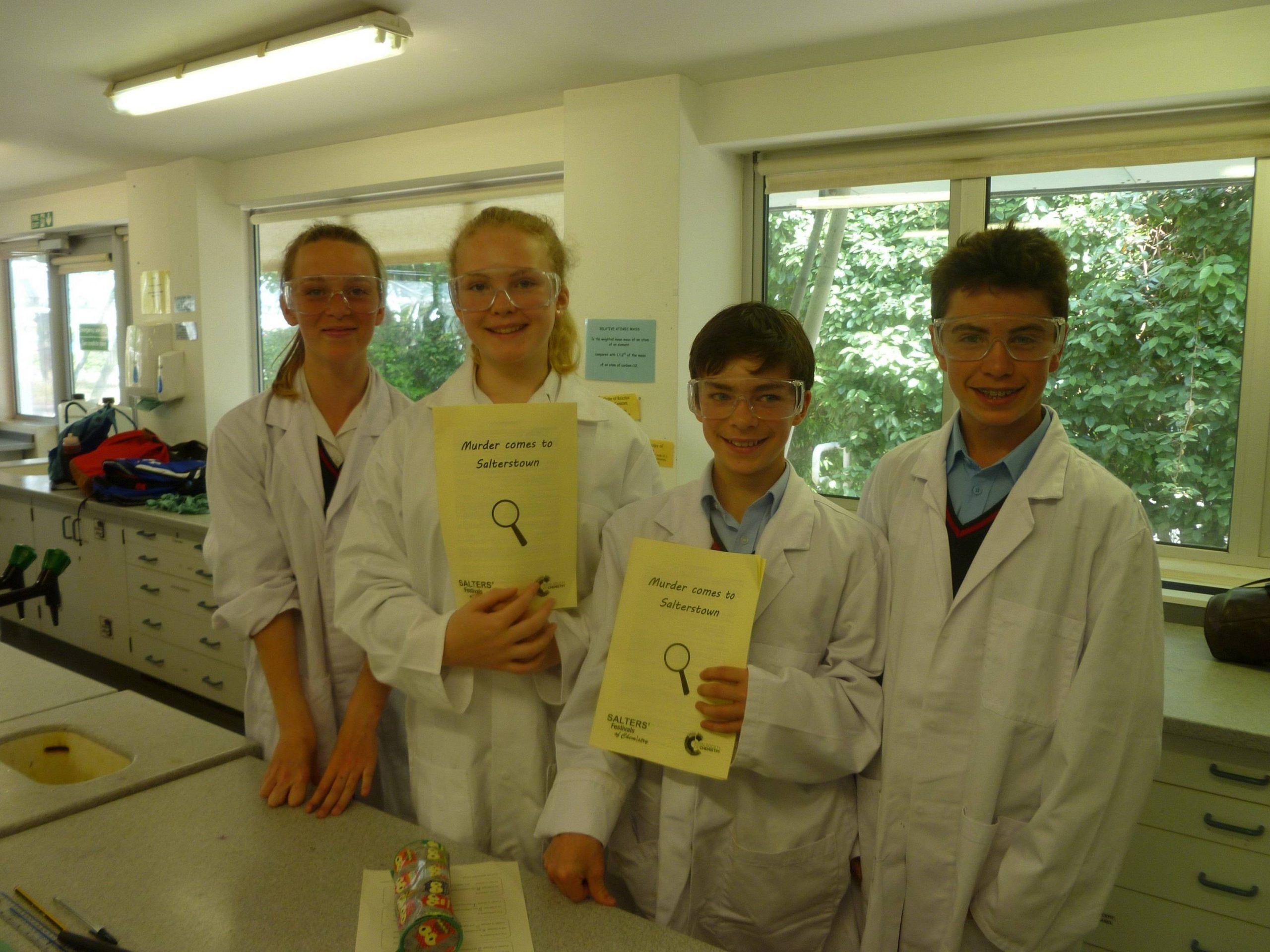