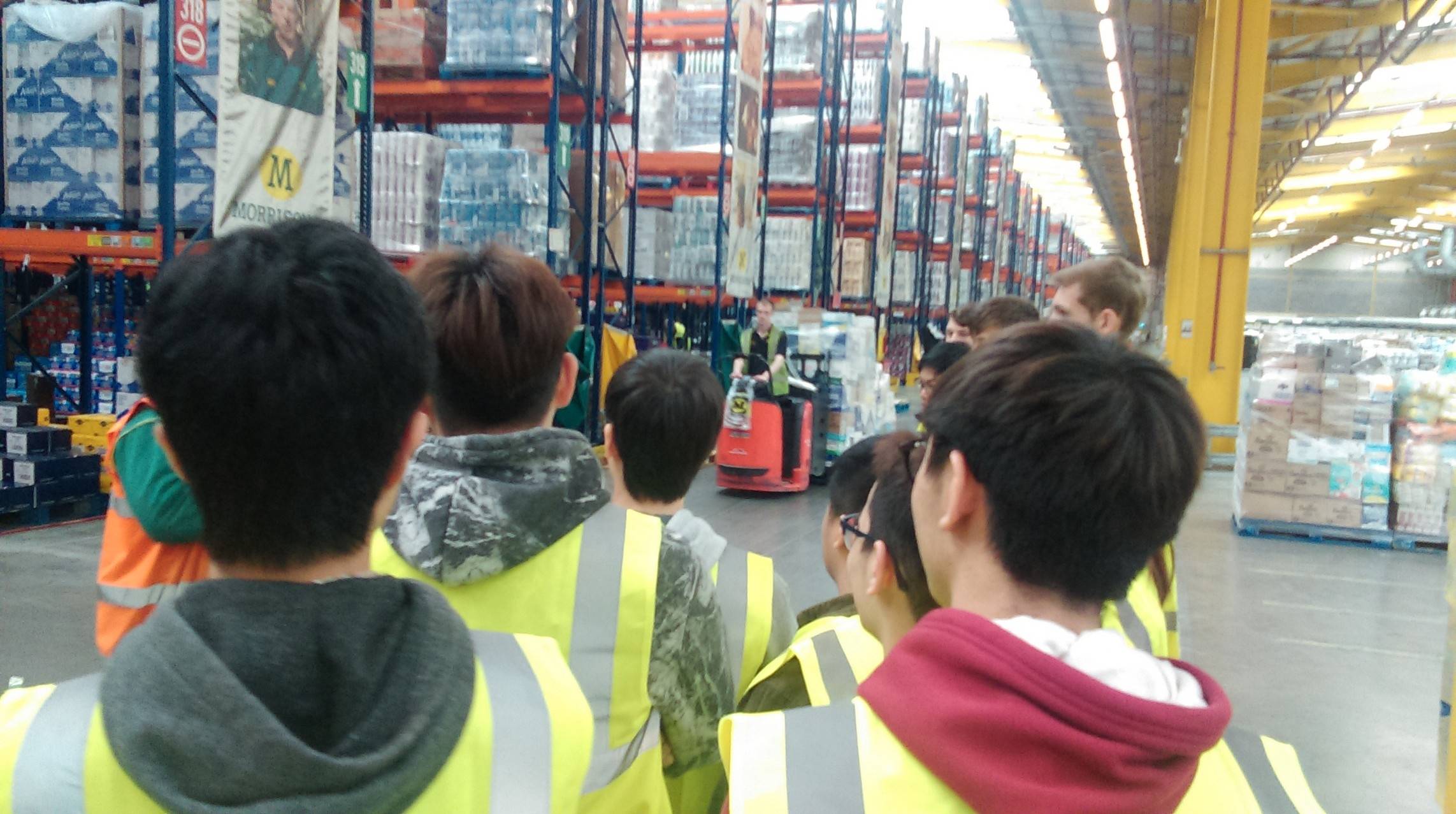 On 15th June, Economics and Business Studies pupils in Years 10 and 12 took a unique insight into one of the biggest regional distribution centres in the South West.  Morrison’s Willow Green RDC boosts a 750,000 sq ft capacity over its one-mile site in Bridgewater.  Built in 2011 at a cost of £90M, it has been designed to include a host of green features, including: solar panels and film; solar hot water; rain harvesting; responsive and natural lighting; sustainable woods; and the use of amonia rather than greenhouse gas in its frozen and chilled stores.  The RDC is used to serve 74 supermarkets throughout the South West and Wales.

Mount Kelly pupils were given a tour of the facilities at the warehouse and gained an insight of the logistics and daily activities of this distribution centre. Among the sites included in the tour was a visit to the chilled, frozen, ambient and vehicle distribution sections of the warehouse.  The warehouse is run day to day by DHL but is owned and operated for Morrison's operations in the South West. 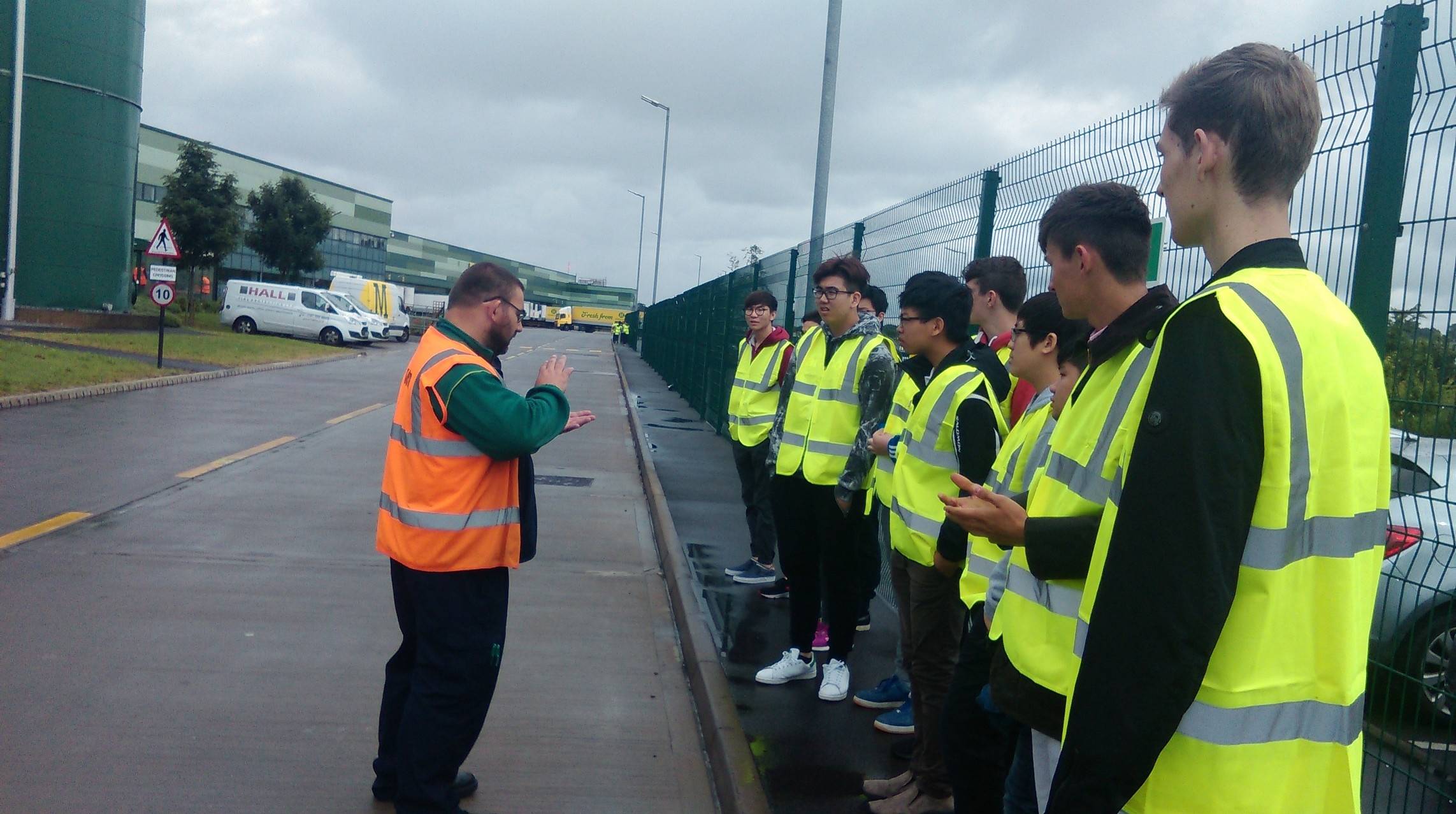 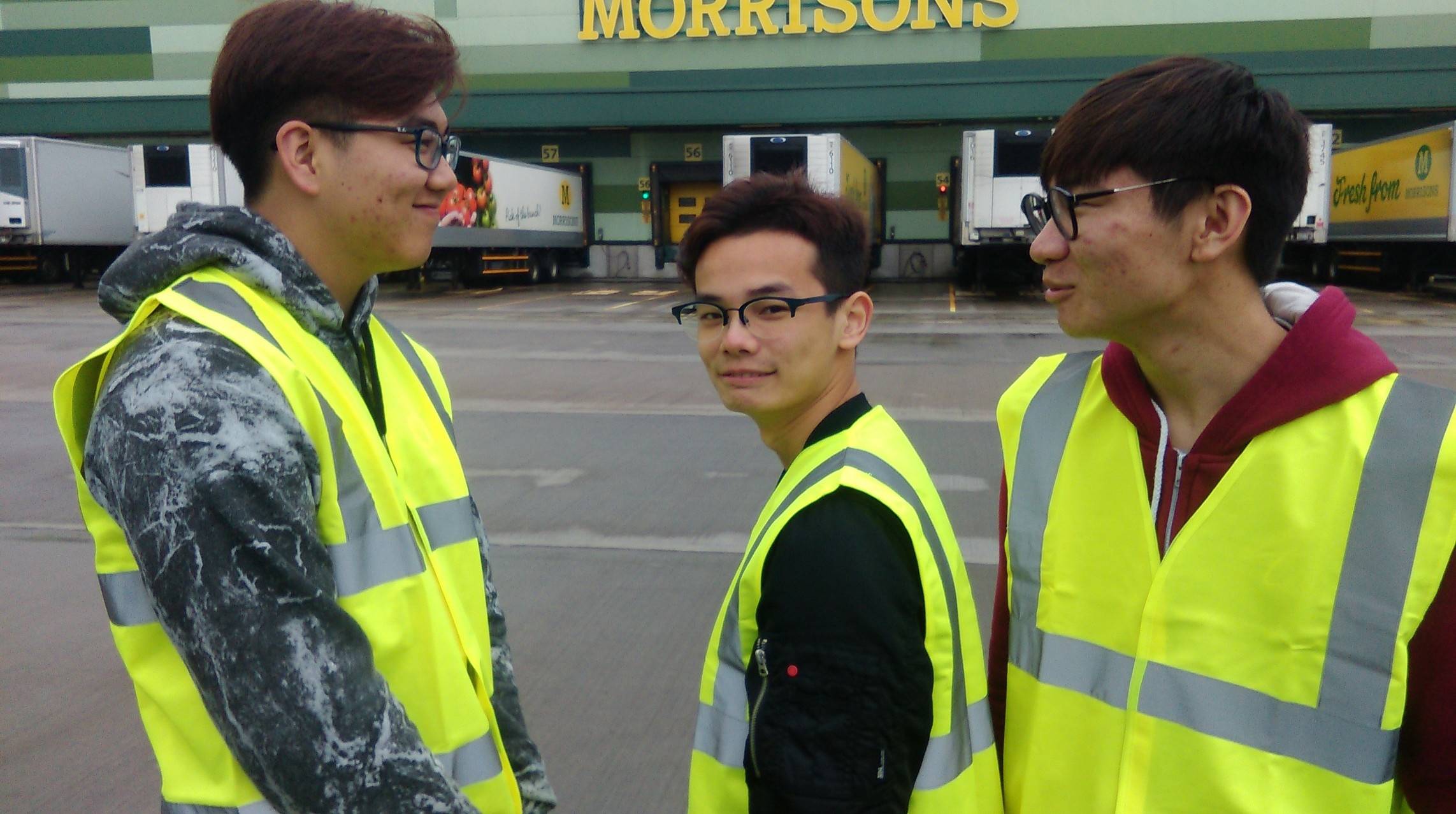