There was a buzz of excitement on the platform at Gunnislake on Tuesday as Year 4 watched the two-carriage Tamar Valley train screech into the station. They were about to take a journey along the valley and across the viaduct at Calstock to look for evidence of old industries on the Bere peninsula. Soon enough they pulled into Bere Ferrers where they learnt about mining in the area along with fruit and flower growing. A short walk to the village centre meant they could see the old primary school, war memorial, the De Ferrers’ family home and St Andrew’s church. After lunch and rocket lollies, they explored the waterfront and considered the possible environmental impact of a road bridge being built in the area in readiness for a debate next week.

On Thursday, Year 5 pupils enjoyed the annual French trip to Newquay Zoo and had a fantastic time learning about conservation and the work of the zoo and even had an encounter with a snake – all in French! It was a great opportunity for the children to practise their French and to gain an understanding of the role of languages in the work place. 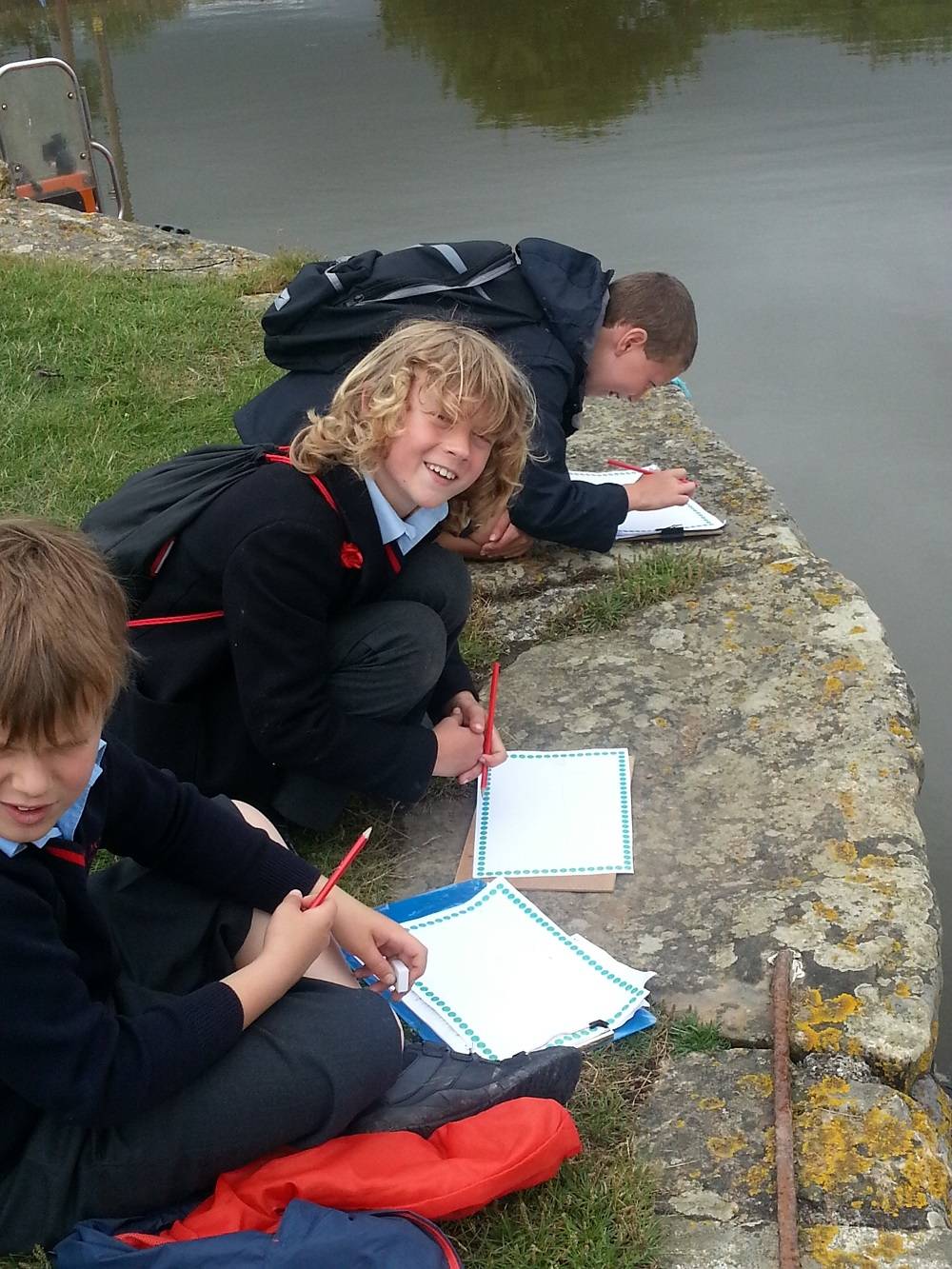 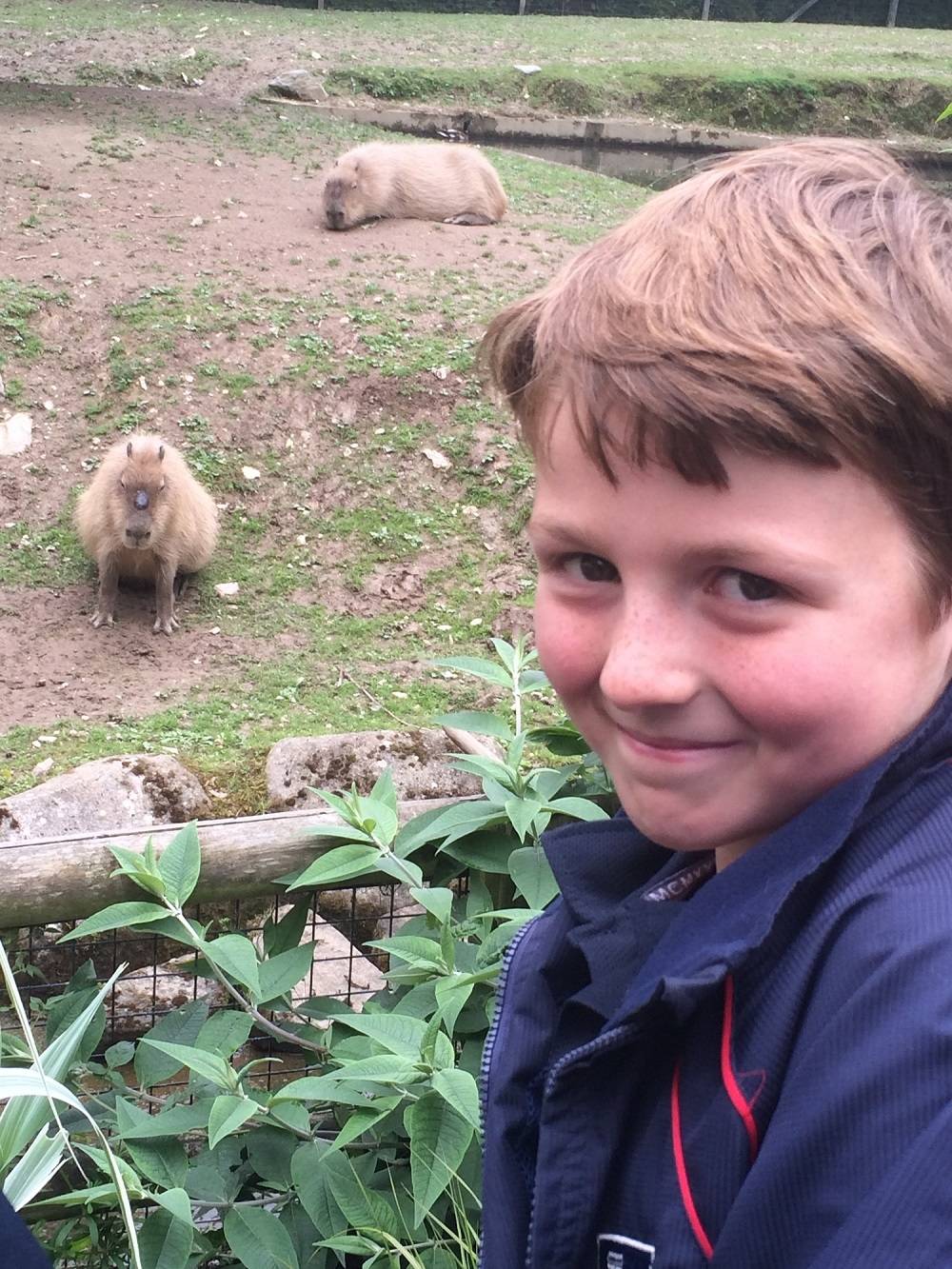