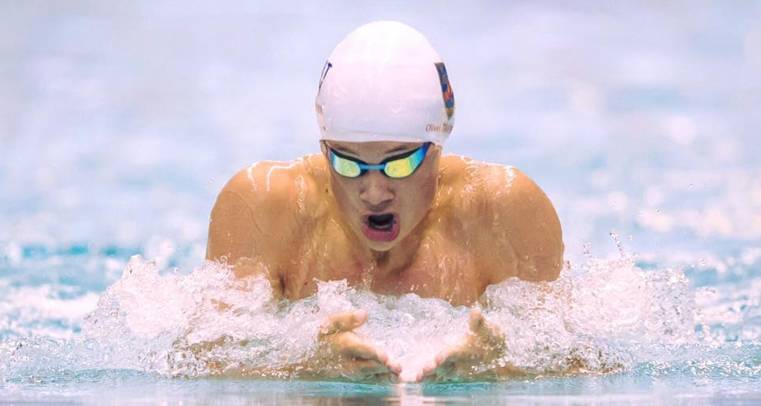 Many congratulations to the 21 Mount Kelly swimmers who qualified and competed in the British Championships held at Ponds Forge International Pool, Sheffield at the end of April. This is a record number of qualifiers for Mount Kelly and our swimmers achieved an impressive 20 PB Performances, six Finalists and 11 new Mount Kelly records.

Recognition of outstanding achievement must go to the following: 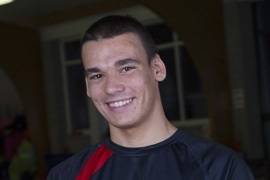 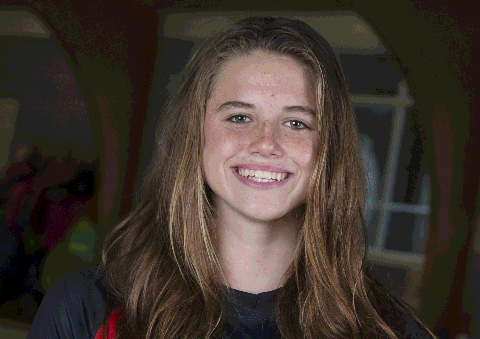