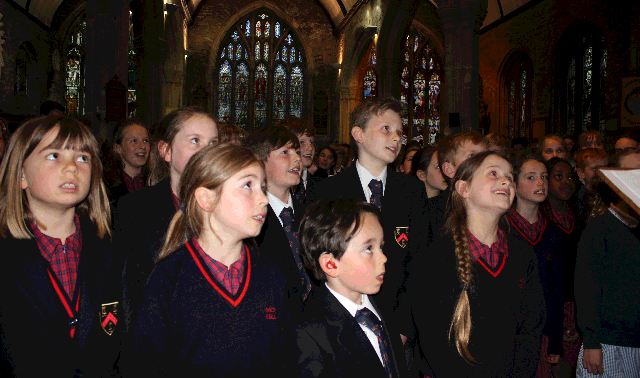 Mount Kelly has always been a proud supporter of the annual Tavistock Festival, with many of our pupils and staff participating in performances. The School also opens its doors as a venue to a number of festival events.

On 3rd May, almost 200 school children from across the area took part in the annual festival for choirs Tavistock Sings! at St Eustachius' Church.  St Peter's, St Rumon's and Harrowbarrow Schools were joined by three choirs from Mount Kelly for an upbeat finale performance of Duke Ellington's 'It don't mean a thing if it ain't got that swing', complete with jazz trio accompaniment. 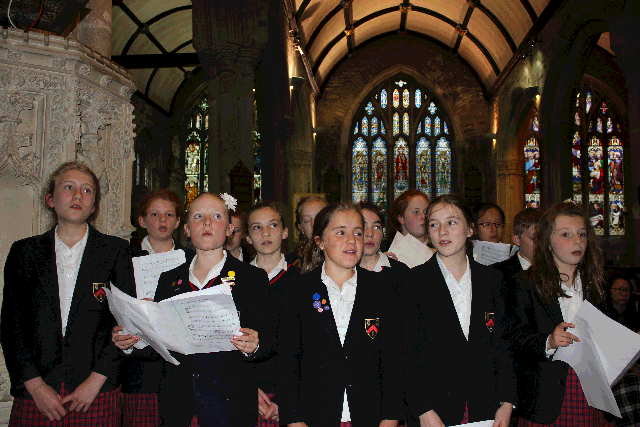 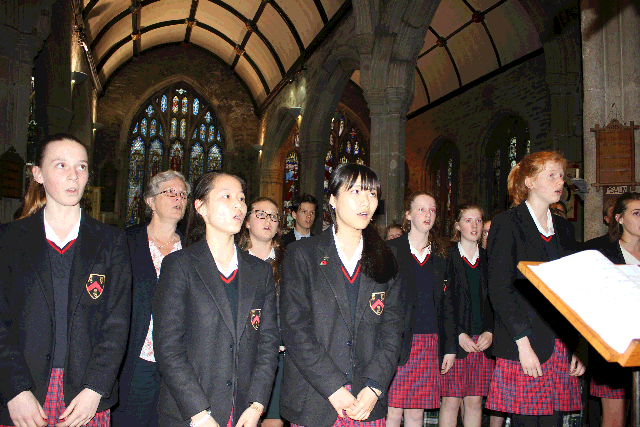 On 4th May, David Cotter, a member of the Music Department, performed solo in a sell-out guitar concert which featured Baroque, Classical, Latin-American, Percussive, and Spanish music. Alongside his guitar duo partner, he also played arrangements of popular pieces by Dire Straits, The Eagles and Rodrigo y Gabriela. The varied repertoire ensured there was certainly something there for everyone! 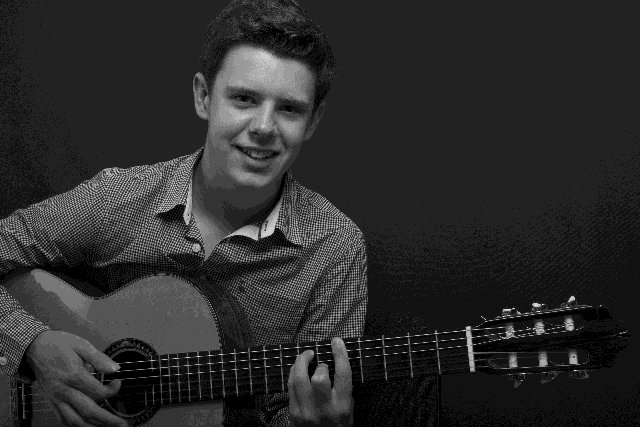 On 24th April, instrumental musicians from the College featured in one of the first concerts of this year's Tavistock Festival.  The Concert Band performed a number of items including a rousing finale featuring Robert Smith's festival overture: Encanto.  Soloists Carys Twyman (Flute), Marcus Coleridge (Trumpet) and Matthew Twyman (Violin) completed the programme. 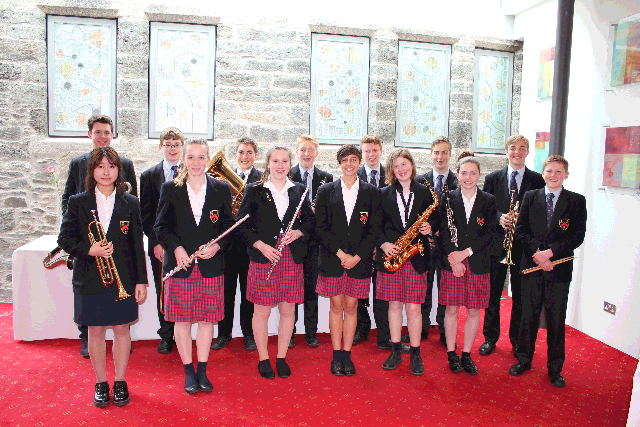 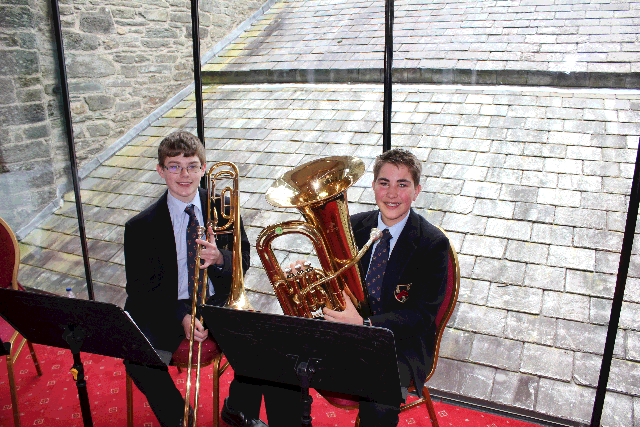