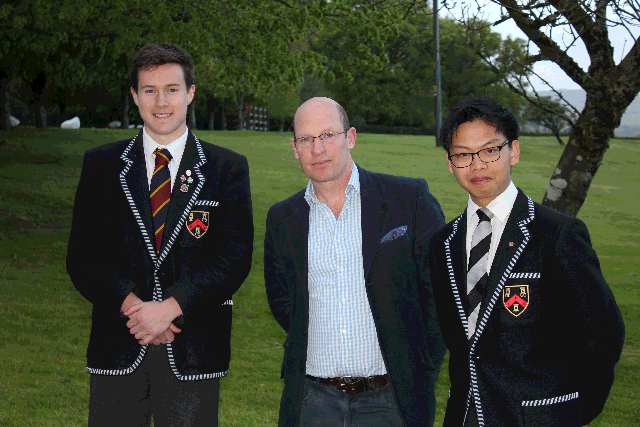 On Friday 5th May, we were privileged to welcome Lt Col Ben Ramsay OBE as part of the Wider World Lecture series to deliver a talk entitled Peacekeeping: A Personal Perspective.

Over the course of twenty years’ service Lt Col Ramsay has commanded troops on operations in Northern Ireland, Bosnia, Sierra Leone, Iraq and Afghanistan. In 2015 he was seconded to the United Nations in South Sudan, where he was responsible for running the Operations Centre during a period of intense internal armed conflict.  For his services in South Sudan, which saved the lives of countless civilians, Lt Col Ramsay was appointed OBE in 2015. It was this particular period that was the focus of his deeply personal and fascinating talk which left the audience both thoughtful and enlightened on the plight of South Sudan.

Lt Col Ramsay’s professional life has been marked by deployment on a succession of peace-keeping operations, and he brought to the subject of peace-keeping not only a broad intellectual understanding but the insight gained in many theatres of conflict across the world.