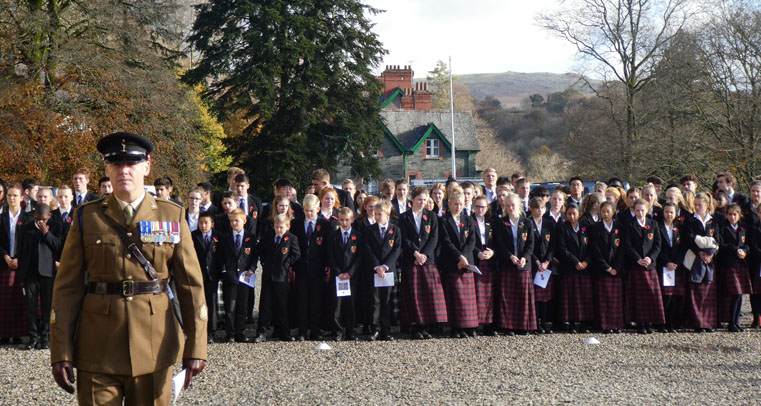 Pupils, staff and families marked Remembrance Day across the weekend at Mount Kelly. Remembrance Services were held at the Prep on Friday 10 November and in the College Chapel on Sunday 12 November, followed by the laying of wreaths at the War Memorial and a retiring collection in aid of the Royal British Legion.

On Saturday 11 November there was an Act of Remembrance at the College prior to the sporting fixtures against visiting team Shebbear College.  Donations for refreshments will support a local fund-raising initiative by the congregation of the church of St Peter and St Paul, in Ermington. The clock on the spire was donated to the church in 1918 by the family of an Old Kelleian, Rodney Gransmore, who was killed in 1915 at the Battle of Loos, aged just twenty five. Having served the village of Ermington for almost a century, the clock is now in urgent need of restoration.

More photographs can be found on Facebook: Prep and College. 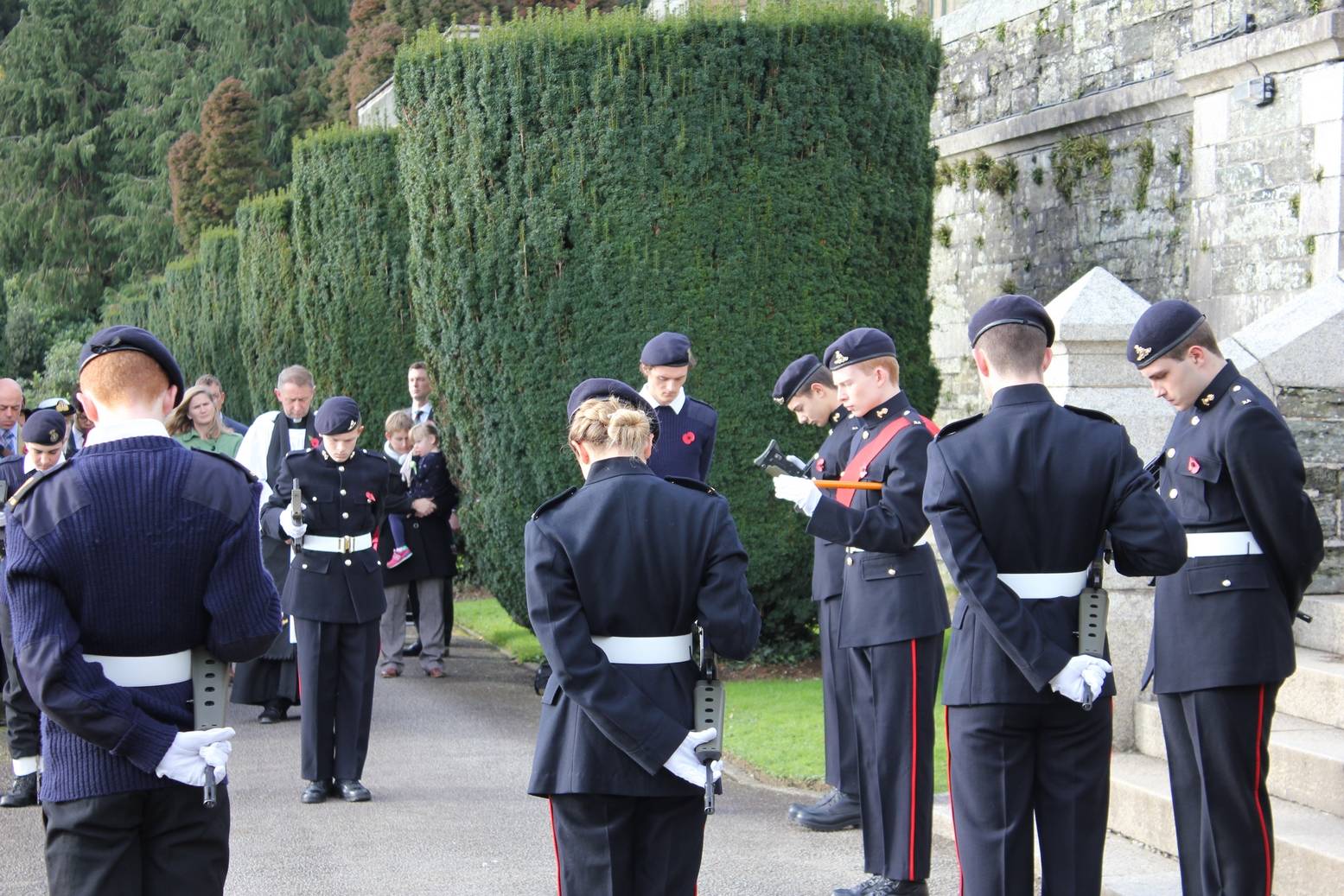 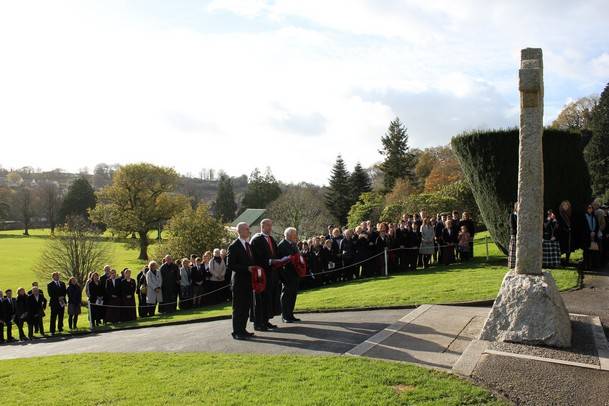 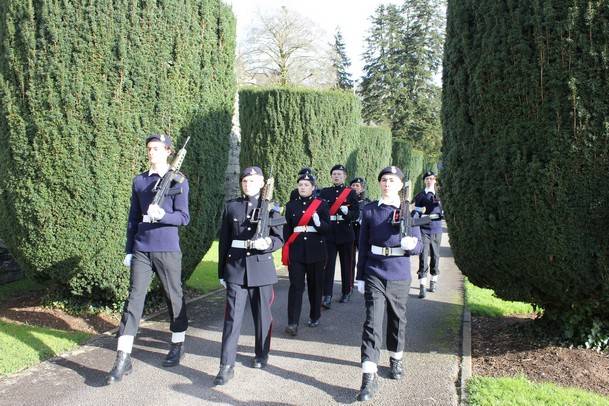 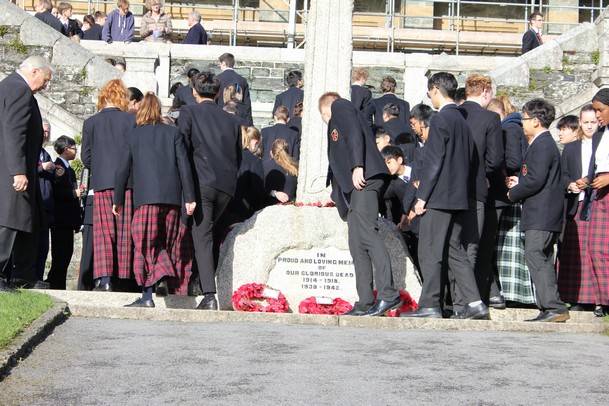 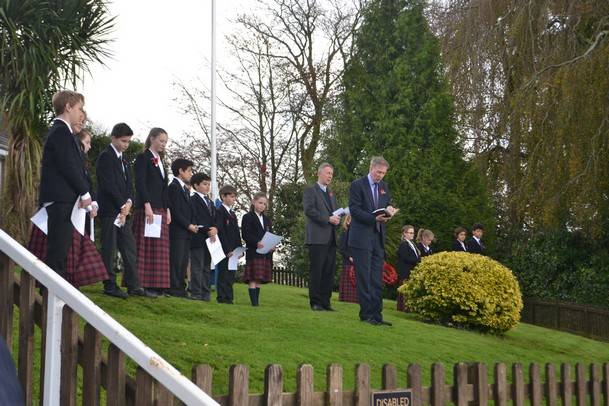 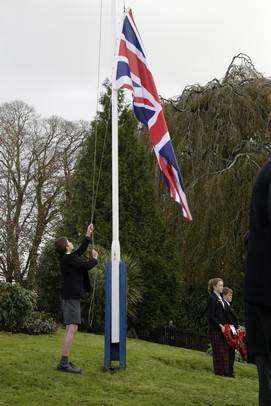 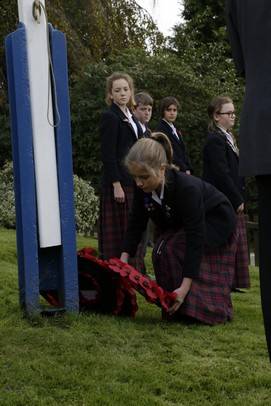